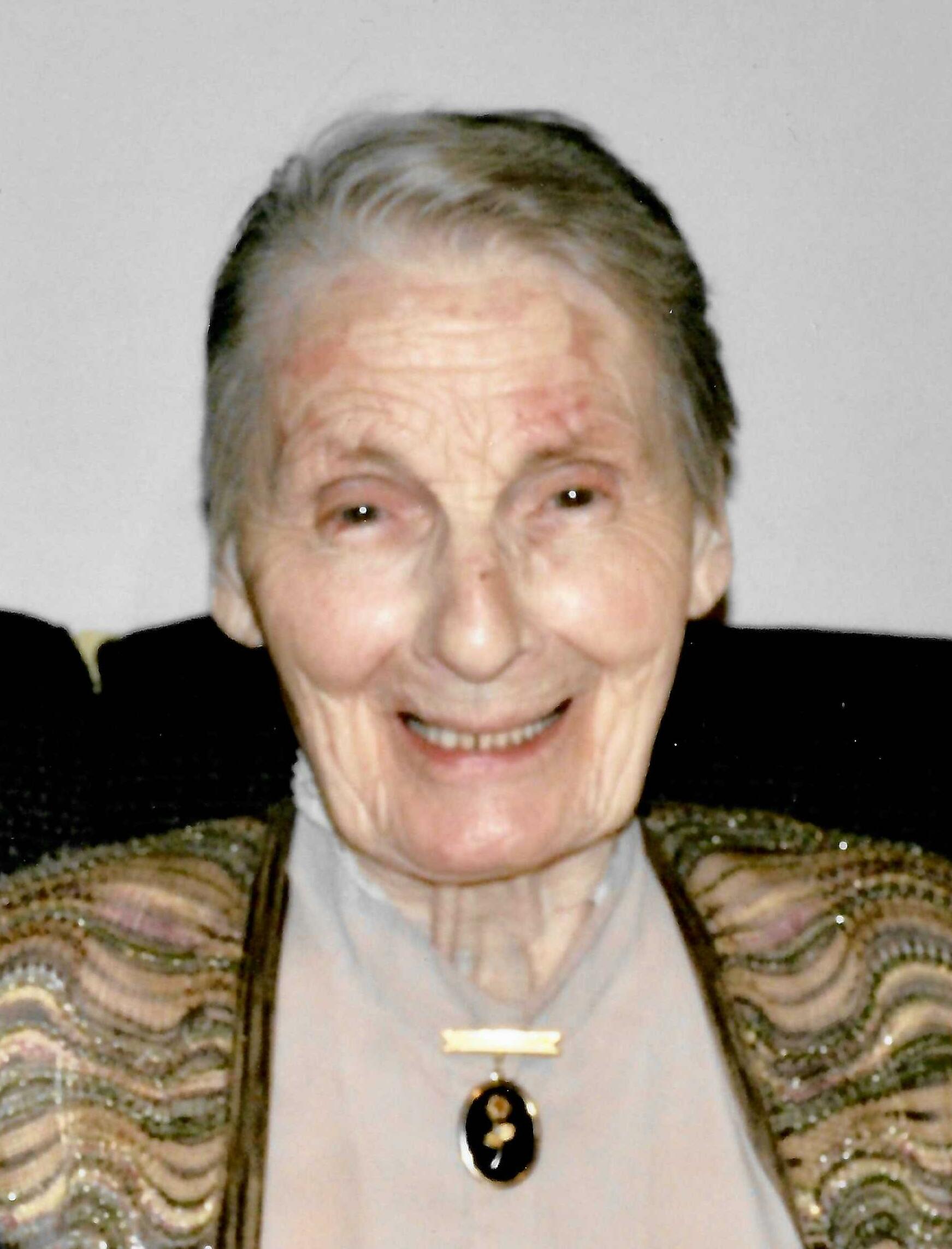 A Private Family Celebration of Life will take place at a later date.

Victoria (Hyshka) Rust of Stonehenge, Assiniboia passed away peacefully, on November 22, 2022, at age 92.

She was born in Choiceland, Saskatchewan on September 28th, 1930, to Matt and Mary Hyshka. She received her education there and in other parts of Sask., and was later employed in Regina.

On May 25, 1948, she married John Rust, a farmer in Stonehenge, where she spent the next 64 happy years. Being from Northern Saskatchewan, she worked at establishing a beautiful yard where she spent many hours planting and maintaining trees, hedges, and flowers. She also worked in the John Rust private park, which served as the community skating and hockey rink back in the 1920s and 30s.

She helped with all types of fieldwork: summer fallowing, driving tractor for cutting oats, stooking, pitching the bundles (sheaves) off or onto the stook. No job was too large. When an extra hand was needed, Vickie was there to haul the grain from the combine too, plus all the countless other farming chores.

When time permitted, there were her hobbies: she was an active member of the Paschendale Chapter of IODE for 31 years, and a past member of the Co-op Guild. She was a talented seamstress, enjoyed photography, cooking, gardening, reading non-fiction, and many evenings of dining and dancing.

Vickie was predeceased by her husband John in August 2012, after which she resided at East Side Court in Assiniboia. In 2018, she decided to move into the Long Term Care Facility, at the Assiniboia Hospital.

Vickie requested cremation and a private graveside service, at Wolf Cemetery, which she and her husband John maintained over many years.  The ceremony has been entrusted to Piche-Hawkins-Grondin Funeral Chapel, Assiniboia.

Share Your Memory of
Victoria
Upload Your Memory View All Memories
Be the first to upload a memory!
Share A Memory