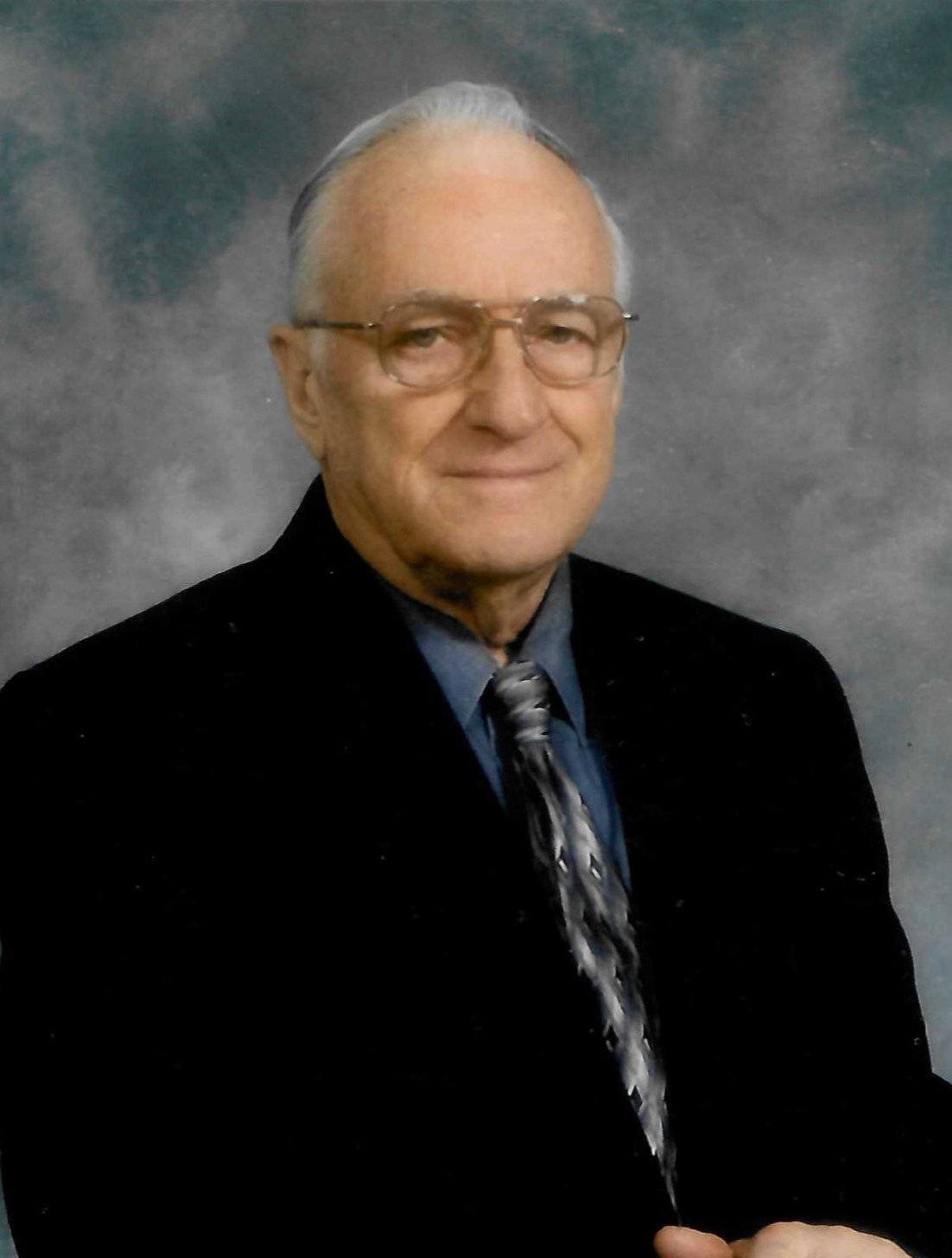 A Private Funeral Service will take place at a later date.

It is with great sadness to announce that Gerard Arsenault passed away peacefully on December 6, 2022, at the Foyer in Gravelbourg, Sask.  Gerard was 96 years old and is predeceased by his wife of 69 years, Juliette (Gauthier) Arsenault who passed away in May, 2019 (just 2 months short of their 70th wedding anniversary) and also predeceased by his son Michel (Mike) Arsenault in 2021 at the age of 67 years old, and his brother Raymond Arsenault and sister Alma Ramsay.  He will be missed by his two sisters Raymonde Desautels and Andrea Arsenault and his children Andrea (Andre) Bourgeois, Alice (Lloyd) Beuker, Dianne (George) Diemand and Mike Arsenault.  His grandchildren as follow will miss him also as they all loved him very much:  Aime Bourgeois, Adrien (Brandee) Bourgeois, Angele Krauss, Crystal Beuker, Rosanne (Kaylin) Makeechak, Travis (Olivia) Beuker, Richard (Danielle) Cayer, Leanne (Justin) Cayer/Winterhalt, Chris Arsenault & Danielle (Matt) Elleway.  He also has 16 great grandchildren:Beau & Ryder Bourgeois, Hunter & Paige Krauss, Brody & Josee Bourgeois, Leo Cayer, Isla Winterhalt, Annabelle, Rachel & Zack Arsenault, Kaden MacKenzie, Tyler & Calla Elleway & Owen Beuker and Amelia Makeechak.

Gerard was born in St. Omer, Quebec on April 5, 1926.   His whole family mom & dad and 4 other siblings all moved to Maillardville in 1946 when he was 20.  In 1949 he married Juliette Gauthier.  They built their own home on Roderick Avenue and raised their 4 kids there for 36 years.  Gerard worked hard in the lumber industry as a cedar shake sawyer and had to retire in his early 60’s as he developed a cedar wood allergy.  Gerard was not only a fantastic cedar shake sawyer but also a home builder.  He built his parent’s home and the family home in Maillardville.  He was a jack of all trades and when he did something he did it right.  He also helped do renovations and repairs on several members of his family’s homes.

Gerard was a very warm and hospitable host in his home.  His children remember lots of parties and family get togethers.  In the Winter of 1993 he sold his home in Maillardville and gave his wife her dream of moving back to her home town of Gravelbourg in the spring of 1994 where they settled in quite nicely and had lots of company and card playing.   Mom got to enjoy her brothers and sisters & in-laws and her other 3 children and their kids that lived out of town got to visit at least a couple of times a year.

Gerard received good care at the Foyer in Gravelbourg in his last years.  Having dementia in his remaining years was very hard for his kids to witness but he did always keep his sense of humor.  Our sister Andrea Bourgeois and her husband Andre who live in Gravelbourg  visited and cared for him for many years and helped give him a good life.

Share Your Memory of
Gerard
Upload Your Memory View All Memories
Be the first to upload a memory!
Share A Memory