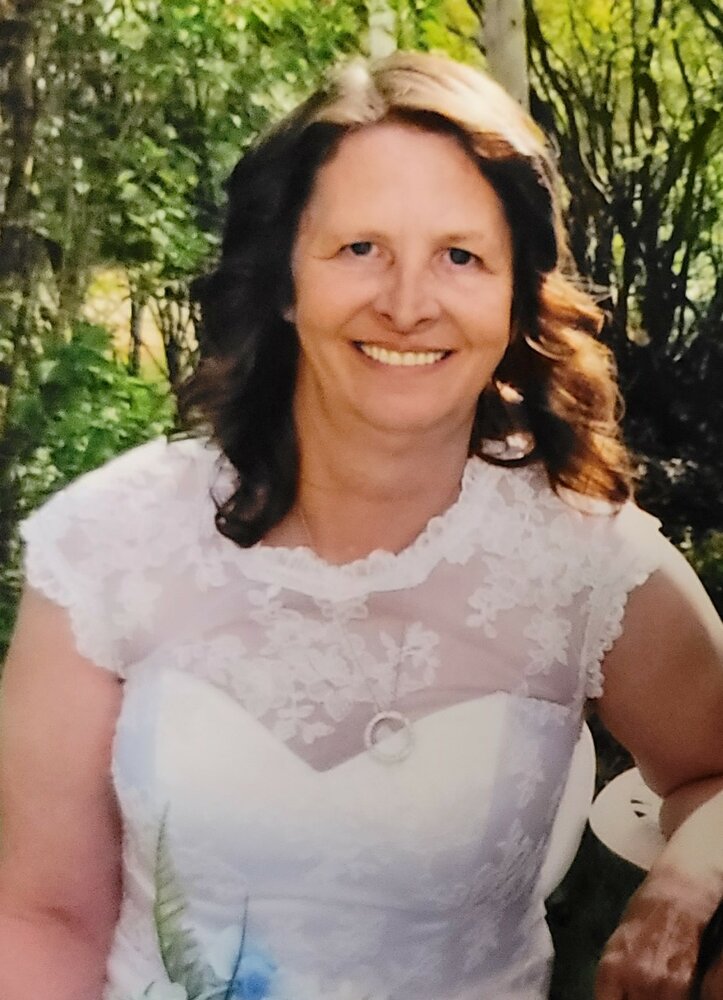 Come and Go Celbration of Life

The Interment will take place at a later date.

Stacey was born on October 18th, 1973 in Weyburn, Saskatchewan. She had a happy childhood with tons of family and friends around. She lived in Weyburn for many years where she started her own family in 1990 with the birth of her first daughter and married her first husband in 1993. Anyone who knew Stacey knew she was a hard-working woman and when she wasn't working she put everything she had into her family. Stacey enjoyed the coffee and live music at Carve’s On 1st in Weyburn where she went almost every Friday night to listen.

In 2007, Stacey bought her first home in Bengough, Saskatchewan moving herself and her three kids. Stacey quickly adjusted to living in a small town and made many wonderful friends. She started working at the Co-op Gas Bar where everyone enjoyed her happy greetings every morning, She continued to work for the next 13 years. In 2019, she could no longer handle working due to illness

In 2016,  Stacey's lifelong best friend Robert Mee moved to Bengough to be with her and on May 17th, 2018 they were united in marriage. Stacey was immensely happy to be spending the rest of her life with Robert. Sadly only one year later Stacey started to get sick.  Her muscles started getting weak and as she described twitching. It took three years to get a diagnosis, In May of 2022, we were told Mom had Stiff Persons Syndrome a neurological disease that causes muscle spasms.  The disease was incurable and it was caught too late to slow down symptoms, Stacey suffered for three years before she passed away peacefully in her sleep on December 28, 2022 at the Bengough Health Center.

Many describe Mom as an inspiration, hardworking, happy lady, her smile and laugh will be missed by many. A private family and friends service will be held at a later date as well as an open Celebration of Life where all who want to pay their respects are welcome. A memorial donation in Stacey’s name can be made to a charity of your choice.

Share Your Memory of
Stacey
Upload Your Memory View All Memories
Be the first to upload a memory!
Share A Memory