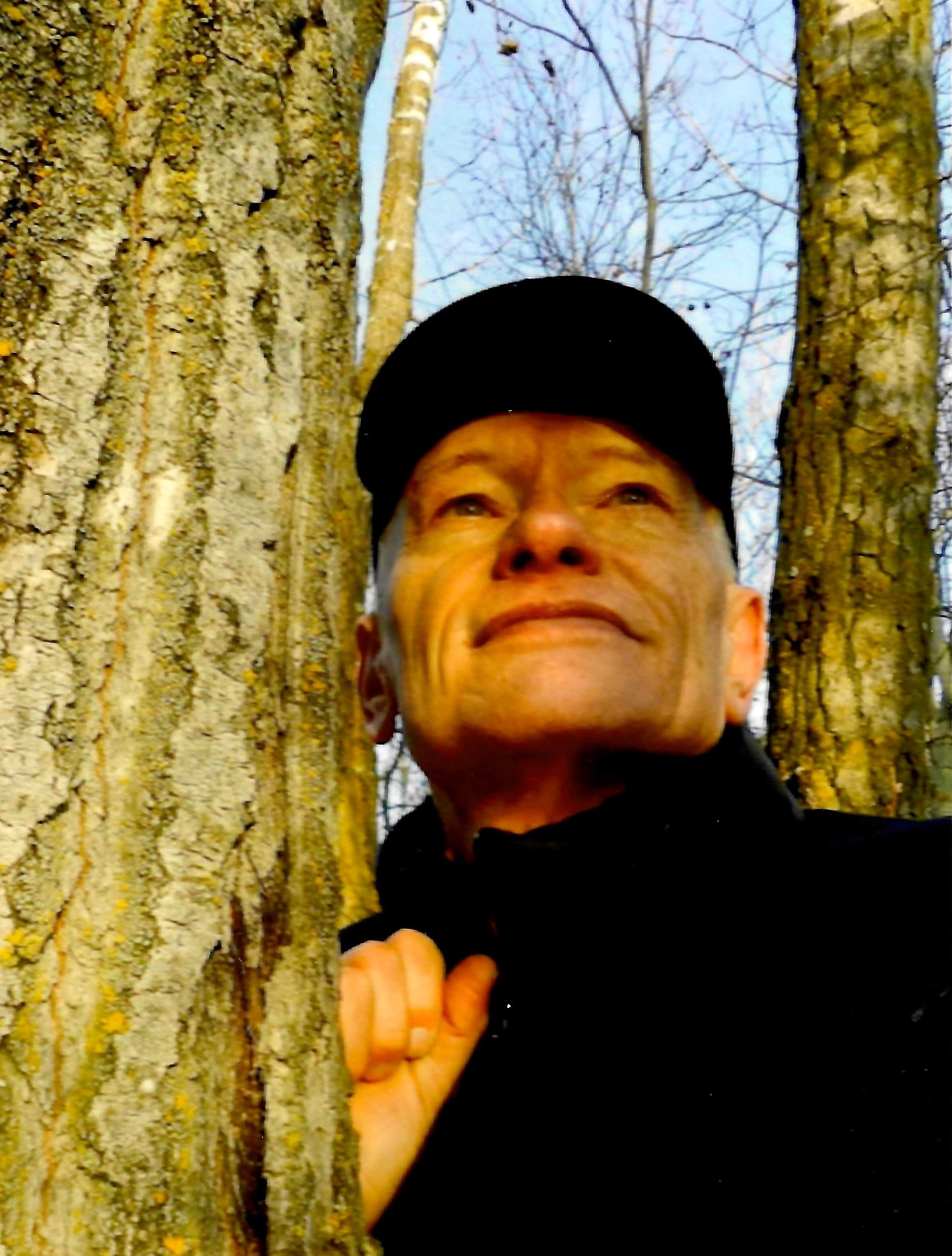 A service for Stanley will be held at a later date in the spring.

Stanley Edward Wangen was born July 12, 1942 and passed away on December 28, 2022, at the age of 80 years. He was predeceased by his parents Lillian and Samuel Wangen and his brother Lindsey Wangen, sisters-in-law Pauline and Bonnie, and niece Sylvia. Stanley is survived by his nephew James Wanger, niece Donna Evrenler and many cousins.

Stanley graduated from Coronach High School and received a BA in Religious Studies from Regina Christian College. He worked across Canada in Saskatchewan, British Columbia, Cambridge Ontario, Churchill Manitoba, and Sherwood Park Alberta. Upon retirement he moved to Assiniboia Saskatchewan.

While at the bible college he joined the choir and toured across Canada and into the United States, after singing solos and duets. Stanley was an avid photographer and interested in all forms of art.

A service for Stanley will be held at a later date in the spring.

Share Your Memory of
Stanley
Upload Your Memory View All Memories
Be the first to upload a memory!
Share A Memory