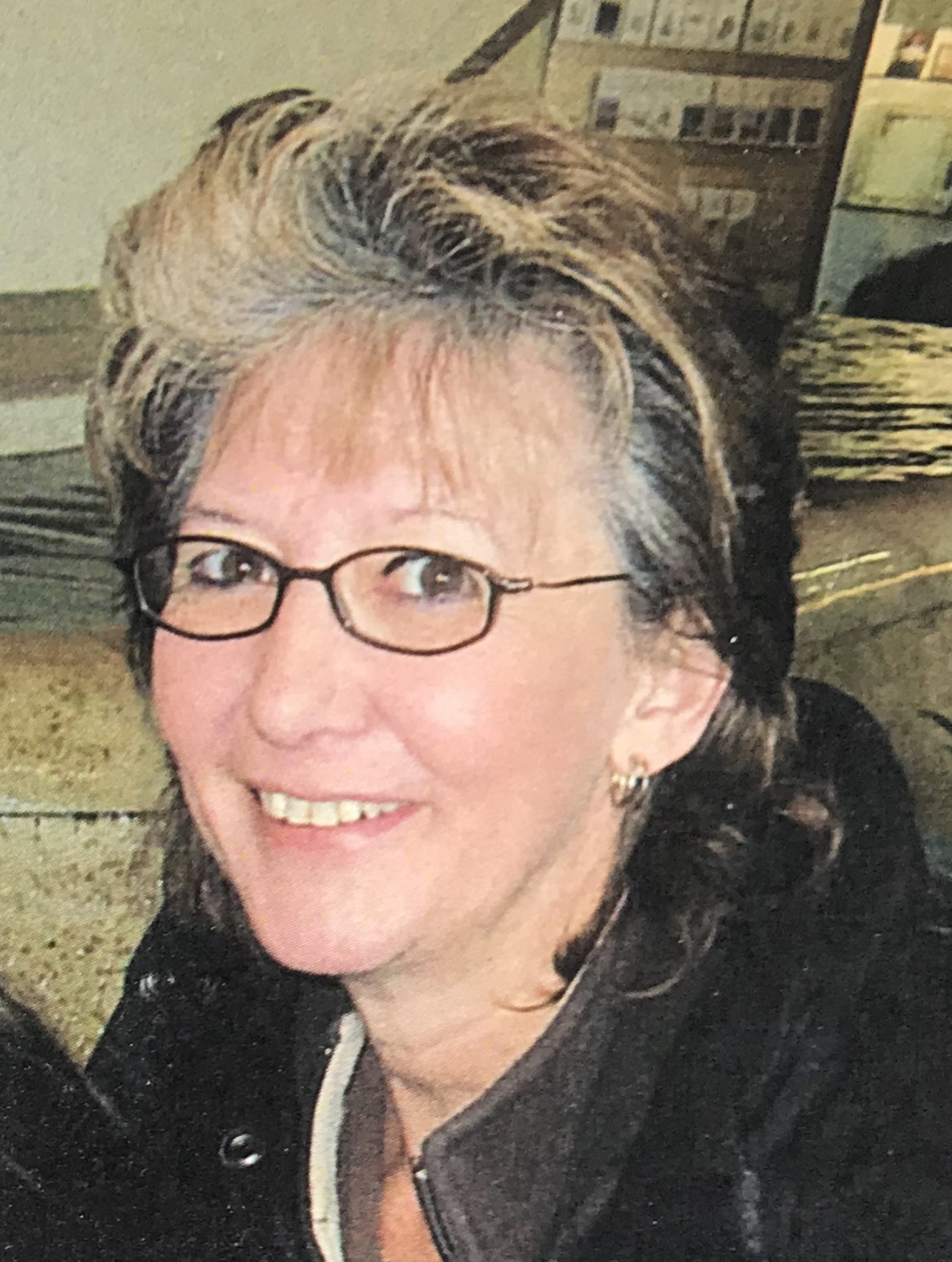 At this time the family will be holding an intimate ceremony to celebrate the life of Sharon.

On January 16th, 2023 Sharon May Rusk (Tressel) found peace at Foyer d’Youville in Gravelbourg, Saskatchewan at the age of 69 years. Sharon was born on the family farm on May 19th, 1953 located at Neudorf Saskatchewan to John and Mary Tressel. She was the youngest of four and always proud of being the only girl. She would later marry Clifford Rusk and relocate to Woodrow, Saskatchewan where they would then take over the family farm. She is predeceased by her husband Clifford Rusk; parents Mary and John Tressel; mother and father-in-law June and Raymond Rusk; brothers Norman and Lorraine Tressel and John and Janette Tressel. Mourning her passing are her children: son Terry and Tena Rusk; daughter Kim Rusk and Shane Harden; daughter Krista and Kyle Verhaeghe; grandchildren Shane, Kayla, Alyshia, Tyler, Taylor, Leo, Theodore and her great-grandchildren; brother Herb and Janet Tressel; an abundance of nieces and nephews; as well as In-laws from Clifford's side: brother-in-law Bob and Del Rusk; sisters-in-law Donna and Bill Keith and Jonne and Leonard Johnson. At this time the family will be holding an intimate ceremony to celebrate Sharon’s life. In lieu of flowers, donations can be made in Sharon's name to the Alzheimers Society of Saskatchewan.

Share Your Memory of
Sharon
Upload Your Memory View All Memories
Be the first to upload a memory!
Share A Memory