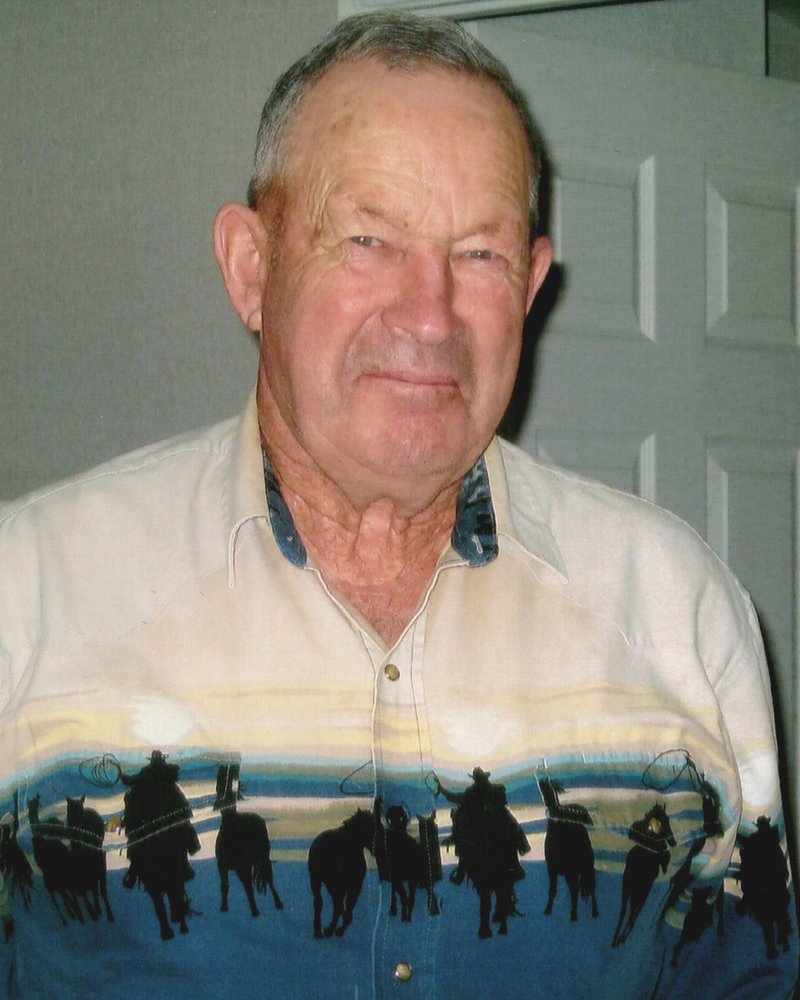 Neil Gillespie of Mankota, SK passed away peacefully on November 21, 2019, in Swift Current, SK. He is survived by his two children Terry Person (Glenn) and Kurt Gillespie (Kim), his brother Donald Gillespie, his sister Margaret Woloshchuk (Jake), his five grandsons Reid and Brett Person and Kevin, Karson and Kent Gillespie, and six great-grandchildren. He was pre-deceased by his wife Edna Ann Gillespie in February of 2015.

Neil attended Luther College in Regina, SK from 1947 to 1949. He moved to Winnipeg, MB in November of 1950 and started working for the CPR Railway as a train man. He got promoted to conductor and met his wife Edna. In 1967, Neil and Edna moved to Mankota, SK with their young family. They started farming full time and continued until retirement in 2003.

Neil was passionate about quarter horses. He raised, broke and rode them. When he got too old to ride, he purchased a team of Clydesdales and drove the wagon. He enjoyed many wagon trains and parades with his team. He also delighted kids by taking them for rides on his sleigh at Christmas time.

The last four years of Neil’s life were spent at the Bentley in Swift Current, where he enjoyed playing Bridge and had a great interest in the CFL.

At Neil’s request there will be no funeral service. A private family memorial service will take place in the spring.

Share Your Memory of
Neil
Upload Your Memory View All Memories
Be the first to upload a memory!