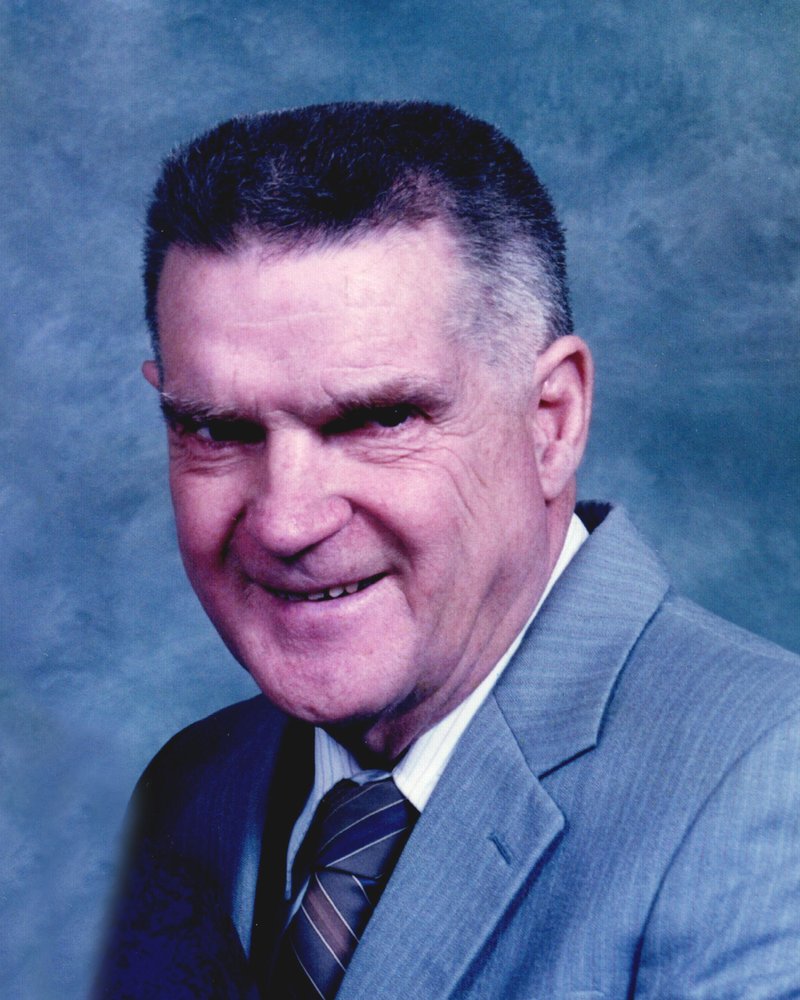 Get Directions
Saturday
16
May

François Avila Morin of Assiniboia, SK passed away on Sunday, December 1, 2019, at the age of 88. Frank was born on November 16, 1931 in Gravelbourg, SK, to Noé and Léonie (née Beaugrand dit Champagne) Morin. He grew up in Gravelbourg. He studied high school and the first year of the Arts Program (offered by the Université d’Ottawa, 1948) at Collège Mathieu. Prior to his College Mathieu graduation, Frank wanted to be a missionary so he attended Juniorat with the Oblates in St. Boniface, MB. He studied introductory seminary courses for 1 year.  During high school Frank enjoyed the gym, played in the band and loved playing hockey with his brothers Pierre and Jean.  In the ‘49 -’50 season, Frank was instrumental in helping the Alouettes win the league title and was awarded the Blue Boy Cup for best player of the season.  Later on, while in Toronto at Ryerson he played with the Toronto Maple Leafs’ farm team. During his school years he did odd jobs like digging ditches and drove a grain truck for a farmer when he was only 15.   With the money he earned he bought his first bike. He began fitness training with cycling trips from Gravelbourg to Lafleche, St. Victor, and Moose Jaw, enjoying meeting people along the way. By the summer of 1949, he was ready and Frank cycled from Gravelbourg to Vancouver, then continued south to Portland, Oregon. The following summer, on June 6, 1950, again on his bike, Frank left Gravelbourg headed for Toronto. While studying at Ryerson Institute of Technology, he worked part-time and obtained his Horology Diploma in May 1952. After graduating, Frank set out again on his bike. He pedaled from Toronto, through scenic Pennsylvania, stopping a few days in New York City and spending most of July (1952) visiting relatives in Brunswick, Maine where his father Noé was born. From there touring on his bike through Québec he made his way back to Gravelbourg having trekked over 2400 miles. Once home, he worked with his father in the jewelry store. Frank and Aime met in his dad’s store, were engaged on New Year’s Day, 1953 and were married on September 22, 1954. They would go on to have 8 children and rose to the challenge, in their energetic way, to care for their family. Frank purchased a Jewelry business in Assiniboia from Mr. McAdam in November 1953. He studied by correspondence, receiving a Gemology Certificate, Goldsmith’s Diploma, and Graduate Jeweller designation from the Canadian Jeweler’s Institute in June, 1958. He managed the Assiniboia jewelry shop as sole proprietor until his dad passed away in 1979.  He bought the Gravelbourg Morin Jewellers store and was managing the 2 locations for about 20 years until the Gravelbourg store was closed.  Throughout his successful business career he always treated customers fairly until his retirement on September 30, 2013. Frank was involved in the community, playing the trumpet in the Assiniboia Community Band and playing the “Last Post” for the Legion on Remembrance Day.  He joined the Knights of Columbus in 1954 and was a dedicated and honorary life member. He enjoyed family vacations to Arizona, California’s Disneyland, Yellowstone National Park, and the Black Hills in South Dakota. Frank lived a full life. He was a hard worker, devoted provider, and especially generous with family. He did the very best with what he had. Frank will be dearly missed by his family and friends. Frank is survived by his loving family: wife of 65 years Armande “Aime” (nee Fiset) Morin; daughter Lise (Ken) Julian, grandchildren Dori, Tess; daughter Denise (Gary) Munford, grandchildren Keasto, Terence, Gina, Jolene; son Daniel (Gloria) Morin, grandchildren David, John, Chantal (Austin) Pankratz, Jeffrey; son Kim Morin; siblings Therese, Jean, Rose, Paul. Predeceased by his children Marc (1956), Luc (1973), Marie (1975), Giles (1976); parents Noé (1979) and Léonie Morin (1991); siblings: Marguerite, Pierre, Jacques. Prayers were held on Friday, December 6, 2019, 7:30 p.m., and Funeral Mass was celebrated on Saturday, December 7, 2019, 10:00 a.m., both at St. George Roman Catholic Church, Assiniboia, SK. Celebrants were Father Dennis Remot and Father Maurice Minne. Readers were Violet Kasper and Lauraine Sincenne. Soloist was Rose Morin. Violin soloist was Jolene Munford. Pallbearers were Dan Kerr, Andre Kasper, Philip Delorme, Jim Stangel, Bernie Lastuka, and John Burgeson. Altar Servers and Honour guard was formed by the Knights of Columbus. Interment will take place at a later date at Mount Hope Cemetery. Memorial donations in memory of Frank to the Knights of Columbus, Assiniboia; South Country Health Care Foundation for the Assiniboia Union Hospital, and Masses were greatly appreciated.

Share Your Memory of
Francois
Upload Your Memory View All Memories
Be the first to upload a memory!
Share A Memory