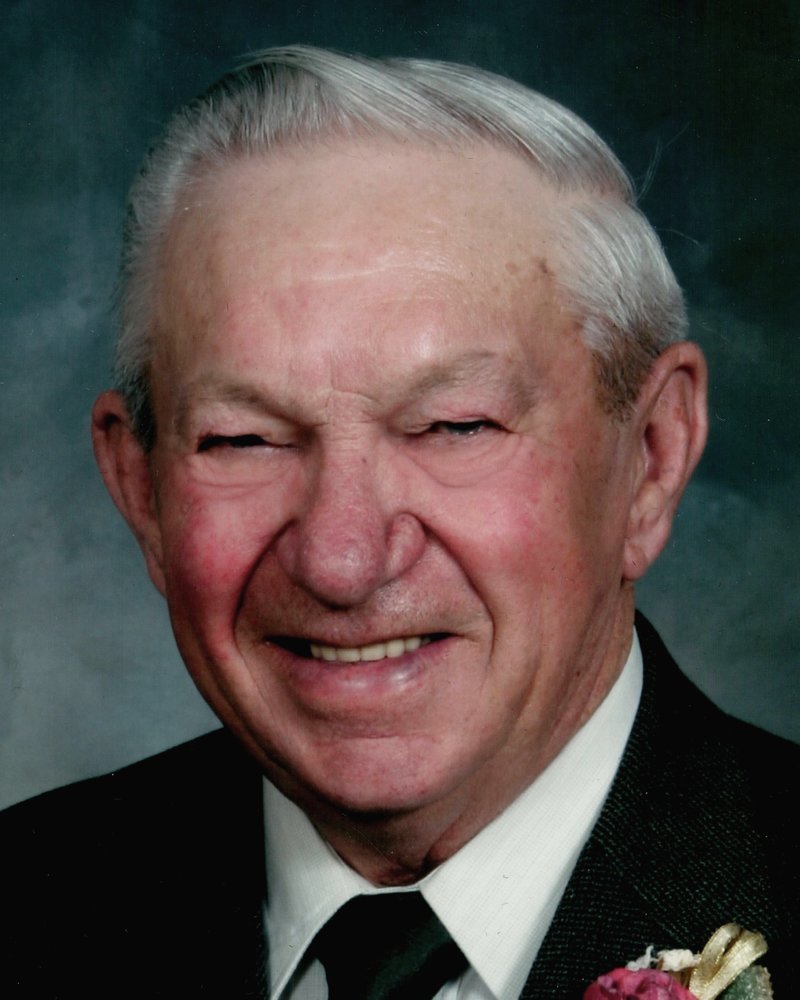 On the first day of Winter, 2019, Norman Stark passed away peacefully at the age of 87 at the Ross-Payant Nursing Home in Assiniboia, SK. Norman was predeceased by his only granddaughter, Christina Singbeil and his brother Rudolph Stark.  Norman is survived and will be sadly missed by his loving wife of 64 years, Edna, his daughters Sherry (Tom) Foord, Sandra (Richard) Voisin, Dianne (Craig) Mahura and sons Larry and Dennis (Crystal).  Norman is also survived by five wonderful grandchildren and eight great grandchildren, numerous nieces and nephews, and two brothers Harry and Werner (Irene). Norman loved his Family, Friends, Farming and good Food. He always had a special bond with his dogs and Charolais cattle, especially one bull until he charged at him and severely bruised him. Norman and Edna enjoyed travelling and visited the East Coast, Hawaii, Europe, various locations in the States, an Alaskan cruise and a Rocky Mountain Train Tour to Vancouver.   Norman and Edna farmed until 2009 and then moved to Mossbank. The family wishes to express a very sincere Thank You to all the caring and compassionate caregivers at Ross-Payant Nursing Home.  You are all Angels! Funeral service was held on Tuesday, December 24, 2019 in Mossbank. Flowers gratefully declined but contributions can be made to Faith and Furrows Retirement Cooperative, Box 129, Mossbank, SK  S0H 3G0.

Will take place at the Cornerstone Gospel Church Hall following the interment.

Share Your Memory of
Norman
Upload Your Memory View All Memories
Be the first to upload a memory!
Share A Memory
Send Flowers