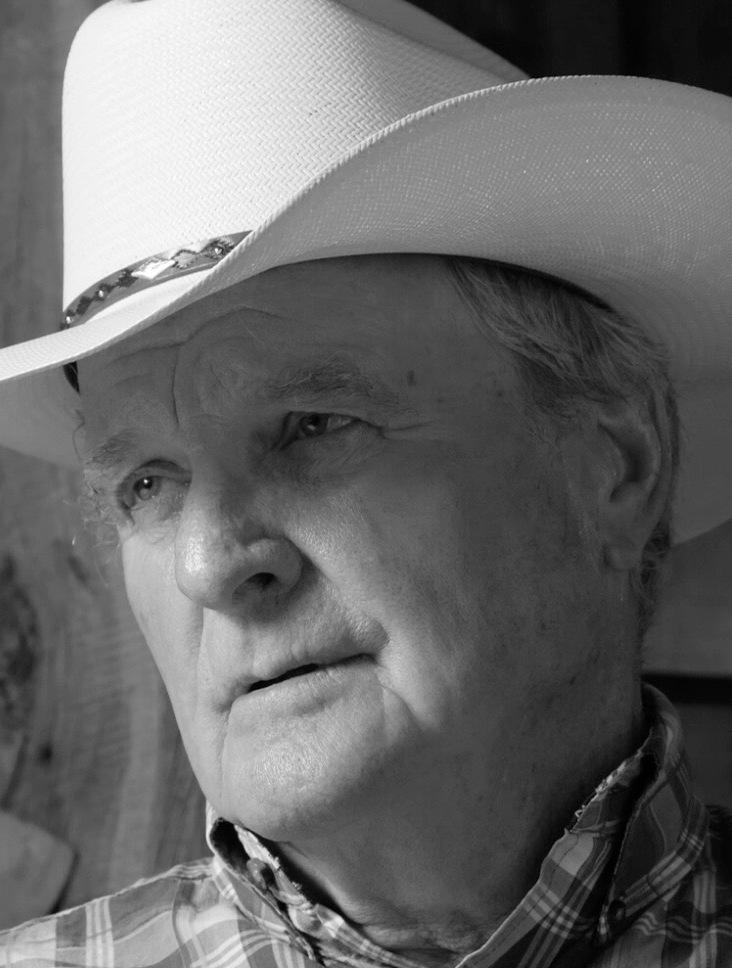 A family service will be held.

RICHARD EVAN CLAYTON TODD - Richard Evan Clayton Todd, 74, died peacefully on May 3, 2020, at his home on the family ranch at Wood Mountain, SK. He was born on March 6, 1946, in Lafleche, SK, the son of Evan and Chrissie Todd.

Richard attended school in Wood Mountain. As a young man, he worked on the family ranch, and by the age of 14, he had started traveling to rodeo, competing in the events Calf Roping and Steer Wrestling. He often stayed with his friends and mentors in Montana, learning all he could, while coming back and forth to the ranch. Richard later attended Western College of Auctioneering in Billings, Montana, and the Graham School for Cattlemen in Garnett, Kansas. He had a great love for sale barns, working as an order buyer for Ken Triggs and Minovitch & Frank, which led him to lease the sale barn in Eastend, SK. After this, he continued to be a part time auctioneer and announcer for many years.

Richard and his wife, Lois, bought Todd Family Ranch from Evan and Chrissie, where they raised 5 children. Richard had a passion for grass management, and he took great pride in building their Red Angus herd. He was a skilled horseman and cattleman, and he loved the history of the family ranch, which he worked hard to preserve.

Richard rodeoed in the CPRA and PRCA until 1982, both calf roping and steer wrestling, and had great success while doing so. One of many highlights was winning the short round at the Calgary Stampede in 1974, and breaking and holding the arena record for many years. His rodeo relationships and love of the sport lasted his entire life. While rodeoing professionally, he had the opportunity to see a lot of country and travel to most of the Western United States and Canada and since then has always enjoyed a good road trip. Those years provided enough stories to last a lifetime.

In 1989, Richard wrote and produced “Auction Video" and “Auction Audio”, which were instructional tapes that sold into almost all provinces, as well as about 30 states and Australia and Puerto Rico by mail order sales. He was determined that distance learning would be efficient, and he also believed that a remote business could be successful. He was right about both!

Richard and Lois operated Todd Water Company for many years. Richard delivered water across southern SK, and he especially enjoyed the customers that he got to know over the years.

Share Your Memory of
Richard
Upload Your Memory View All Memories
Be the first to upload a memory!
Share A Memory