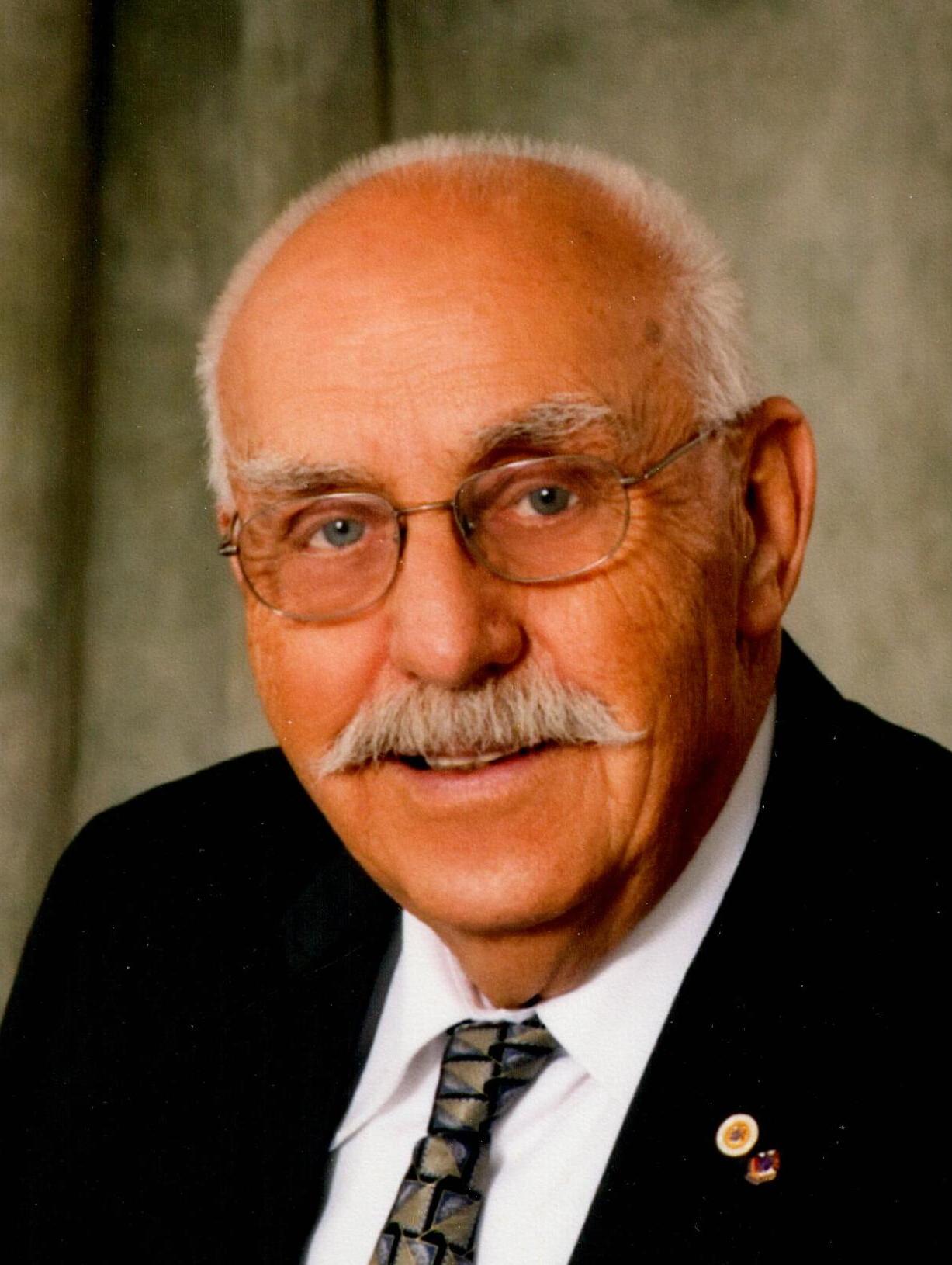 Peter passed away peacefully June 24 2020 at the age of 89 in the loving presence of his wife and children at the Assiniboia Union Hospital.  Peter is predeceased by his parents Henry and Anna Shenher; his brother in law Walter Tornberg; his sister Mathilda and her husband Michael Boczulak; and his nephews Wade and Randall Tornberg.  He is survived by his loving wife of 55 years Joan; his children Martin (Barb) Shenher; Michelle (Charles) Morley; Lori (Terry) Kennedy; Peter Daniel Shenher; and his grandchildren Jennifer (Devin) Piper; Steven (Emily) Mathers; Anna Morley; Ryan Bear; Marla Bear; and his six great grandchildren; his sister Mary Tornberg; brother Henry (Bernadette) Shenher; numerous nieces, nephews, and his godchildren.  Peter was born July 29, 1930 in Bengough, SK.  He grew up on the farm near Viceroy and attended the Springmont School #2766 until the end of the 8th grade.  Peter’s father fell ill when Peter was 14 and as the eldest son he stepped in to help applying for and receiving an under aged drivers permit, and at age 15 assuming full responsibility for the family and farm when his father passed.  His years up to age 33 were spent working on his farm and supporting his family.  In January of 1964 he travelled to Ontario to visit his cousins where he met Joan.  We he retuned home to Saskatchewan they exchanged letters until August when he invited her to visit the farm.  During her visit he proposed and in October 1964 they married in Wildfield, Ontario.  Peter raised his family and retired from farming at age 65, but as you know farmers never really retire.  He switched to growing a huge garden every year and gave most of it away.   He was a substitute school bus driver until he was required to retire at age 70.  He enjoyed square dancing, and attending his children’s sporting events and other extracurricular activities.  He liked to curl and play cards.  He and Joan would travel around to enter the many cribbage and poker tournaments in the surrounding communities.  After he retired he enjoyed travelling Canada from the east to the west coast with Joan and into the USA with his brother Henry for Blue Jay games.  He always had a strong faith and was a proud and active member of the Knights of Columbus from the age of 18.  Peter loved to visit and talk with anyone and everyone he met, and many people have shared warm stories with his family of how special he made them feel.

Share Your Memory of
Peter
Upload Your Memory View All Memories
Be the first to upload a memory!
Share A Memory