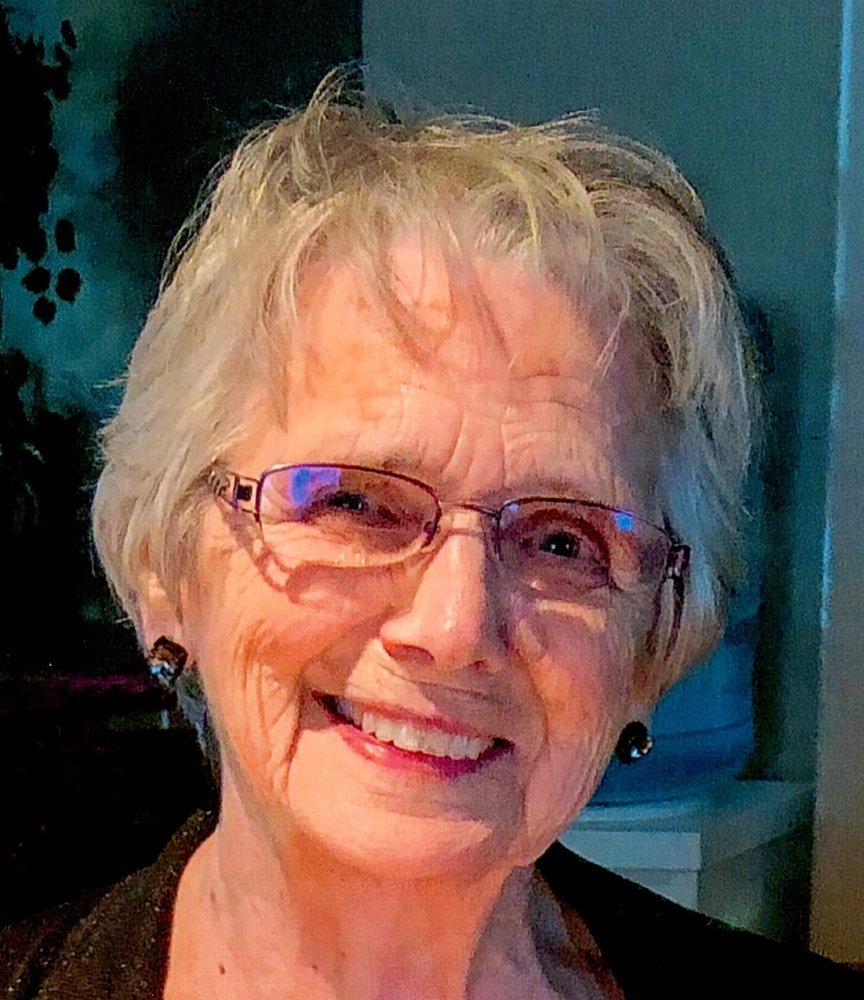 Dorothy Lillian Esther Longworth (nee Fletcher) passed away peacefully after a courageous battle with cancer, at the age of 86, surrounded by family in Lafleche, SK.

Dorothy was born in Assiniboia on August 26, 1933 to Cecil and Delphine Fletcher, the oldest child of eight children. She attended rural school in the Readlyn area and then moved to Lafleche to work as a telephone operator. It was there that she met and married Harry Longworth on March 5, 1955. They enjoyed many years of farming and raised three children.

Dorothy enjoyed gardening, playing cards and babysat for a number of families in the Lafleche community for many years. In 1989, she began her ten year career as a nurse’s aide at the Gravelbourg Foyer.

Harry passed away on January 30, 1994. In 1999, Dorothy left her long-time home in Lafleche and moved to Moose Jaw. Here she made many friends, enjoyed long walks, playing cards and lots of dancing! During her time in Moose Jaw, she had a special friend and companion, John Griff, who will miss her deeply.

Dorothy was diagnosed with cancer in October of 2019. Due to COVID-19 she returned to Lafleche and resided with her daughter Vicki and husband Chuck, until her death on July 10, 2020.

The family would like to sincerely thank all of the Five Hills Health Region Palliative Care nurses for their excellent care and support during her illness.

There will be a grave side service for family and friends on Tuesday, July 14 at 1:00 p.m. at the Woodrow Municipal Cemetery.

In lieu of flowers and as an expression of sympathy, donations in Dorothy’s name may be made to a charity of your choice.

Share Your Memory of
Dorothy
Upload Your Memory View All Memories
Be the first to upload a memory!
Share A Memory