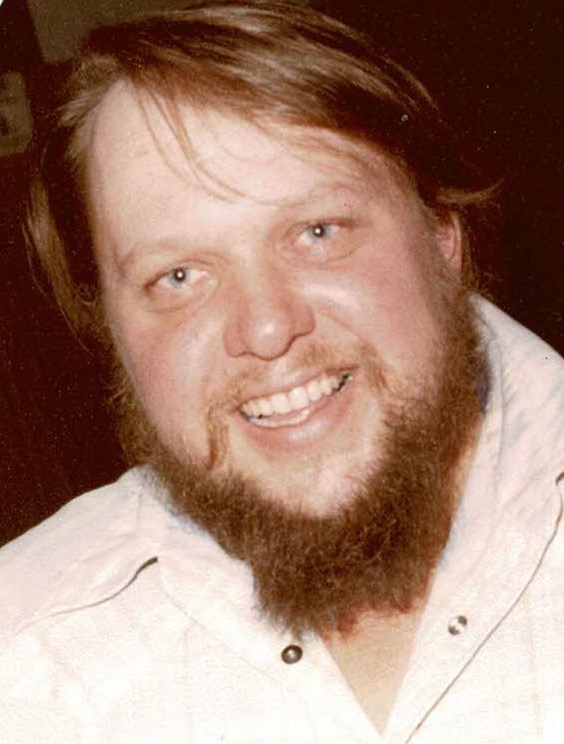 Stephen Oscar Walters passed away at The Meadows, Swift Current, SK, on July 9, 2020, at the age of 70 years. Stephen was the fourth child and only son born to Oscar and Marion (Bjerstedt) Walters. Steve was born on February 26, 1950, in Regina, SK and was raised on the family farm 9 miles south of Hodgeville. He attended school in Hodgeville. In 1972, his parents built a new home in Gravelbourg, SK and Stephen stayed on the farm, making this his forever home.  He had a great love for the land and farming. He was a devoted Maple Leaf fan, enjoyed socializing with his friends, liked listening to country music and treasured the companionship of his Great Pyrenees dog. Stephen is survived by his sister Audrey Turner, sister Carol (Ted) Reaves, sister Nina (Bill) Kitor, brother-in-law Garry Custead, numerous nieces and nephews and their families. He is predeceased by his parents Oscar and Marian (nee Bjerstedt) Walters, sister Laurie Custead and brother-in-law Gordon Turner.

Share Your Memory of
Steve
Upload Your Memory View All Memories
Be the first to upload a memory!
Share A Memory