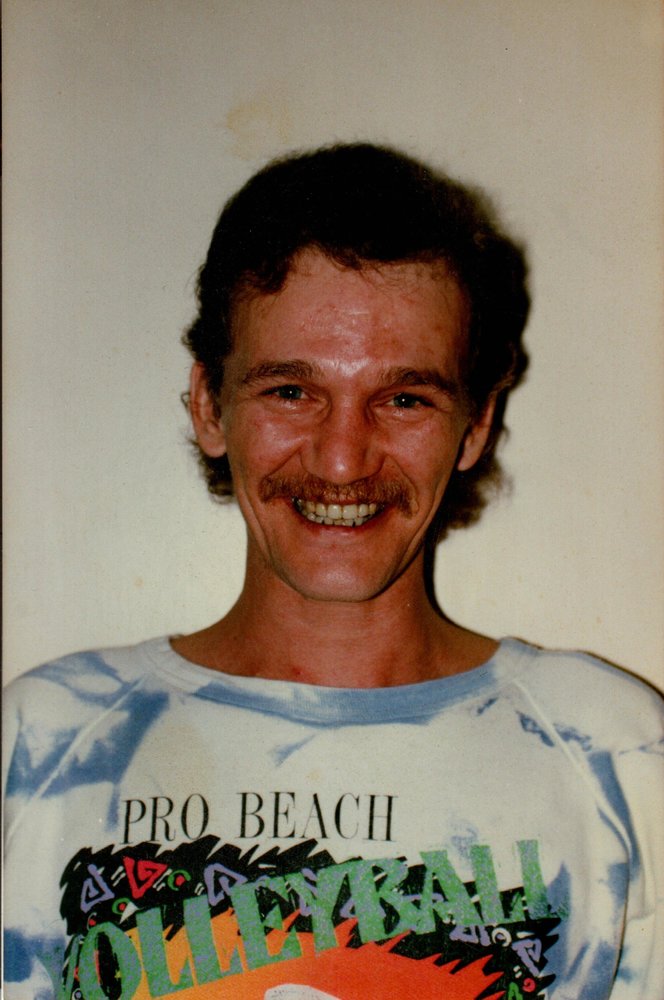 Dale was born on October 5, 1961, in Lafleche, SK. The oldest son born to Norman and Elaine McDonald. He attended school in Assiniboia. He enjoyed all sports. He was an amazing hockey and lacrosse player, however, later in life, nothing compared to his love of WWF Wrestling, affectionately known by Dale as” WWF raaaasslin.”  He played the drums, was a fan of Star Trek, enjoyed fishing, and was an exceptionally good cook, always making the Christmas turkey.

Dale was a hard worker. One of his first jobs was working with his Dad at North America Redi Mix, breaking bags of cement. He then worked at the Red & White grocery. He spent many years working with public works and parks & recreation for both the Town of Assiniboia and the Town of Bassano. He also owned and operated four restaurants.: L&D Café in Lafleche, the Lodge Hotel, and Sub shops in Assiniboia. Dale loved spending time with his beloved wife Colleen and his precious family. “Don’t Worry About Me, I’m Fine!”

Share Your Memory of
Dale
Upload Your Memory View All Memories
Be the first to upload a memory!
Share A Memory