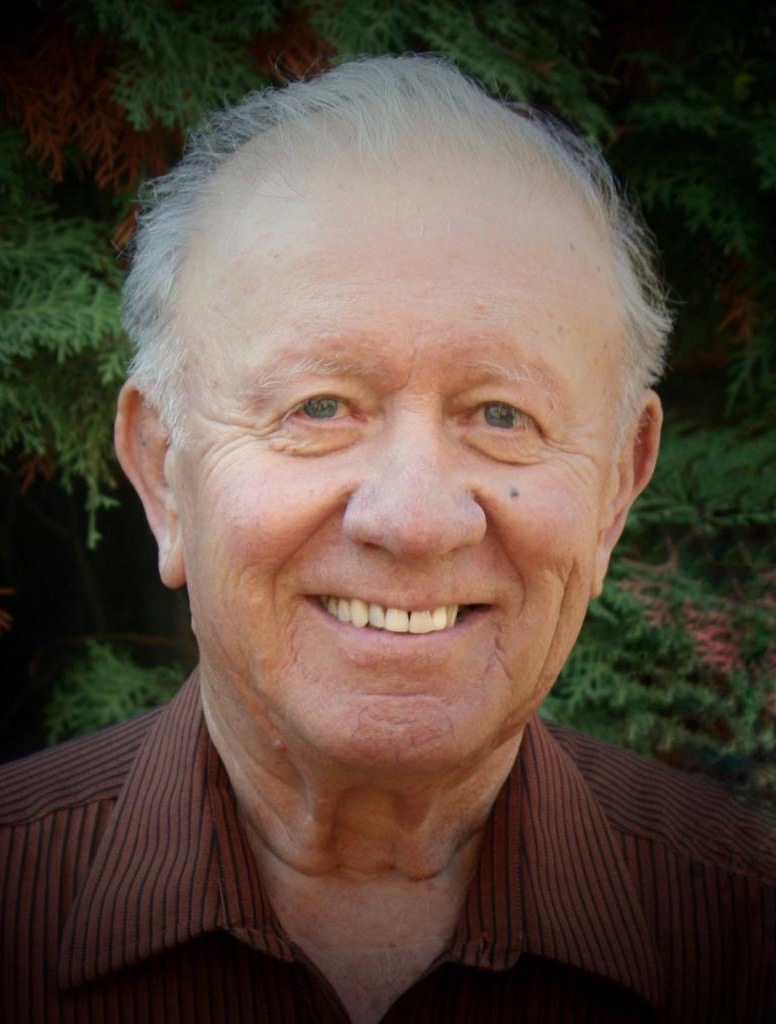 The live stream for Walter’s service will be available through Piche Hawkins Grondin Funeral Chapels Facebook page at 2:00 p.m. August 26, 2020

On Thursday, August 6th 2020, Walter Chipak officially made his last sale, passing away in his sleep at his home in Assiniboia, Saskatchewan. He would have turned 84 next month.
Walter was born in Marlin, Saskatchewan on September 16th, 1936. In 1945 the family moved their farm to the Cando district where Walter eventually met Mary, who would prove to be his bride and beloved partner over the next 60 years.
Walter was preceded in death by his father John (1988), his mother Dora (1993), his Uncle Bill (1997) and Auntie Rose Didula (2013), his Mother and Father-in-Law Magdelena and Karl Sonnleitner, his grandson Jesse Schneider (2009) and most recently his brother Bill Chipak (October 23, 2019).
After their marriage on November 24th, 1960, Walter and Mary lived in multiple towns across the province, but in 1966 they settled in Assiniboia when Walter became the manager of the local Beaver Lumber store. Soon after, Walter bought into the local John Deere dealership in 1975 and by the summer of 1977 was the proud father of 6 children. He eventually retired from the dealership in 2002.
Walter will be remembered for many things, but his children are most thankful for the values he lived every day of his life. His strong work ethic and firm belief that you only get out of a community what you invest into it - something demonstrated by his 50 years of prominent involvement in countless aspects of our hometown. Similarly, the way Walter interacted with people proved he believed strangers were simply friends he had yet to meet. This was reinforced with each story of random encounters with individuals not known to us, but who certainly knew Walter and typically had a funny story to share. What we will all miss the most, however, is his infectious sense of humor. Walter was always at his best when holding court with a group of friends (or those who would soon be considered
so). We are so proud of how much fun we have together as a family, and we know we have him to thank for this.

Walter is survived by his wife Mary, and children Martha (Don Schneider), Natalie, Patti (Alan Batty), Dan (Diane), Dave (Karla) and Nadine (Chad Stevenson). Walter will also be fondly remembered by his 13 grandchildren and 2 great grandchildren - Amber (Rob), Matthew and Kyle (Desiree) Batty; Jonathon (Sarah, Carter, Cale) and Jordan (Alexis) Schneider; Braden, Colten and Jaxon Chipak; Alex and Emily Chipak; Jade, Jenika and Carina Stevenson - who were always the highlight for him at any event that brought us
together. Walter will also be missed by nieces, nephews, and other relatives from around the province.
His family invite you to attend a memorial service at the Prince of Wales Centre in Assiniboia on Wednesday, August 26th at 2:00pm. As Walter remained passionate about Assiniboia’s role in the Saskatchewan health system, any memorial tributes may be made in Walter’s name to the South Country Health Foundation and note for the AUH Palliative Family room. (Box 1750, Assiniboia, SK, S0H 0B0)
As proud as Walter was of his family, words cannot express how proud his family was of him and how much he will be missed. We love you Dad.

Share Your Memory of
Walter
Upload Your Memory View All Memories
Be the first to upload a memory!
Share A Memory