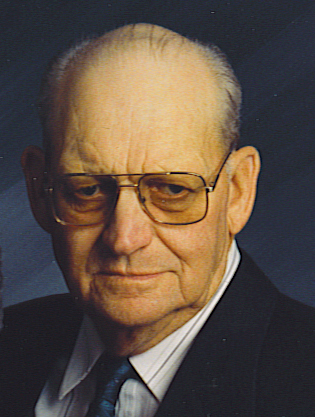 With great sadness, the family announces the passing of Melvin Elliert Moen at Saskatoon, Saskatchewan at the age of 96 years on September 22, 2020.

Melvin was born on the family farm near Hazenmore, SK on November 28, 1923.  He married Marjorie in 1945 and he farmed near Hazenmore until 2010.  Melvin lived life to the fullest, enjoying his family and friends, sports (especially softball and curling), music, his vocation (farming), rural life, and his community.

At Melvin’s request, a private family interment will be held at Memory Gardens in Swift Current. In lieu of flowers, gifts in memory of Melvin may be made to the Canadian Heart and Stroke Foundation.