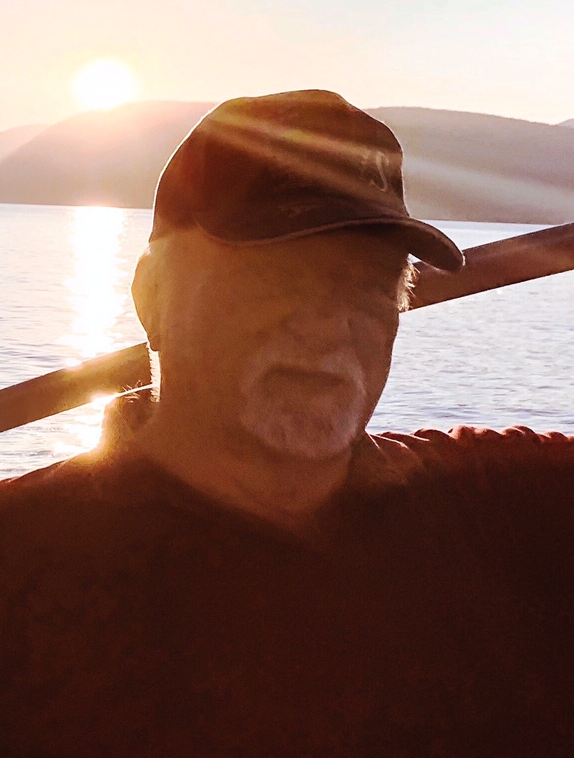 Leroy passed suddenly and unexpected December 28, 2019 at his winter home in Yuma, Arizona.

Leroy was born in the Gravelbourg area on October 7, 1942. He finished his schooling in Gravelbourg and then joined the Canadian armed forces. He was stationed in Petawawa with Fort Garry Horse: then transferred to Germany for three years.  He enjoyed his time there.  Upon returning to Saskatchewan he worked at a service station in Assiniboia.  He then partnered with Lyle Erfle and they opened the Shell Station and they worked together for many years.

Leroy met Fran at her brother Ken’s wedding and they were married on October 6, 1967.  They had two sons, Lee and Kevin.  Leroy was a great father and was very proud of both his boys.  He loved driving them to and cheering them on in their hockey games and other sports they took part in.

In 1975 the family moved to North Battleford where Leroy became a shareholder in a water well drilling company.  He loved the work but was away from home a lot, so he sold his shares and then became service manager at Canadian Tire.  From there they moved to Riverhurst where their first hotel was purchased. A second hotel in Lucky Lake was bought a few years later. After the sale of Lucky Lake, the  Bar B Inn in Assiniboia was acquired.  A lot of hard work and long hours were put into those hotels.

Leroy and Fran sold the last hotel in 2008 and retired.  A motorhome was purchased and the plan was to travel Canada and the U.S., however, when they arrived in Yuma, Arizona at Arizona West R.V. Park they enjoyed it so much and met so many new people, they just continued to spend their winters there, and have been there for eleven seasons.

Leroy and Fran purchased a new home in West Kelowna in 2014 and have resided there since.

Leroy was predeceased by his parents, Ted and Ester; his sister Laraine Gauthier her husband and five children in a horrific car crash, his sister Vera Bardal, his brother Ken, nieces Shannon and Cindy; his parents-in-law Peter and Florence Schikowski, brother-in-law Raymond Schikowski, sister-in-law Marie Krauss.

A Celebration of Life will be held on Friday, October 9, 2020, at 2 p.m. at Piche Hawkins Grondin Funeral Chapel in Assiniboia. The interment will take place at Mount Hope Cemetery.

Share Your Memory of
Leroy
Upload Your Memory View All Memories
Be the first to upload a memory!
Share A Memory