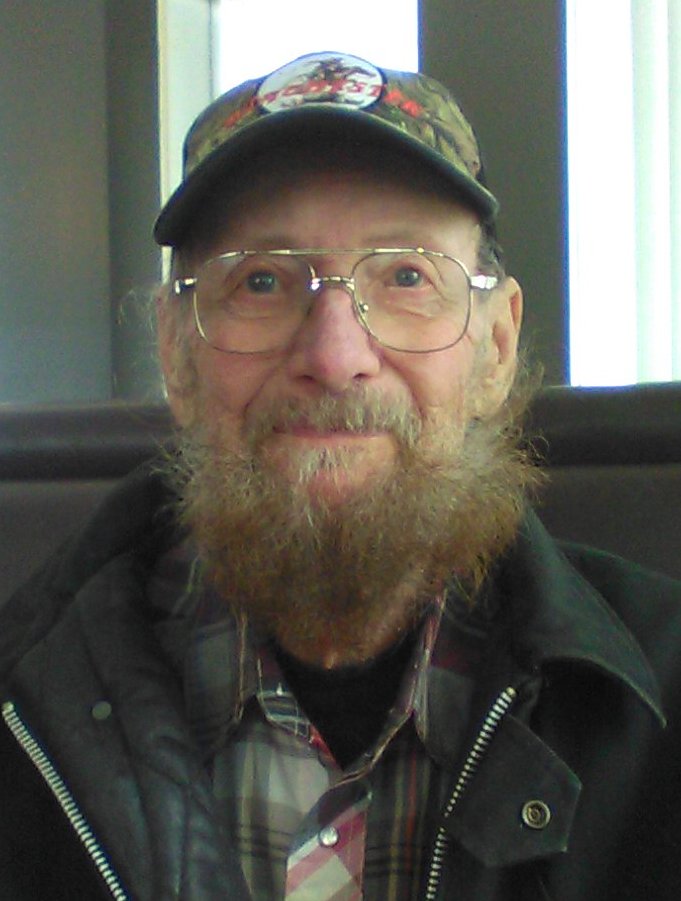 Melvin Arthur Barkley passed away at Dr. F.H. Wigmore Hospital, Moose Jaw, SK on October 7, 2020, with family at his side.  Mel was born on February 21, 1943 in York Ontario.  When he was only a month old, his family moved to the farm in the Melaval, Saskatchewan district, which would become his lifelong home.

He attended school at Hewson, Meleval and Limerick school until grade nine when he went to help out on the family farm.  He enjoyed riding horses, exploring the farm, and helping his dad with chores. He loved tractors, specifically John Deere. He was tall, strong and became a jack of all trades during his life. He started with carpentry, then truck driving, highway construction, bus driving, and grader operator, but his true passion was farming.

Mel married his soulmate Jeannie Harding on July 2, 1966, and soon became parents to Arthur, followed by Joe, and then Roy.   Mel was very proud of his sons, and for their service in the Canadian Armed Forces Military. He treasured time spent with his family. Many fond memories were made camping, spending countless hours joking, teasing, and giving tractor rides to his grandchildren and great-grandchildren. For those who knew and loved Mel, his spirit and memory will always be a part of you. He will be dearly missed.