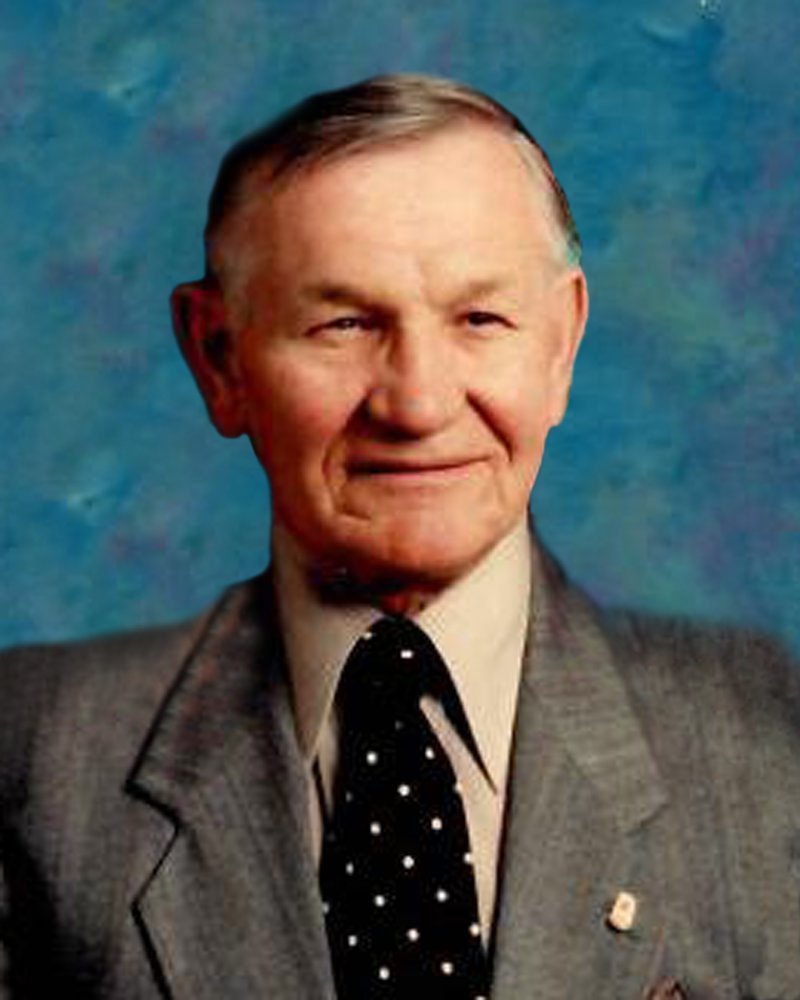 Robert “Bob” Schock passed away at St. Joseph Hospital, Gravelbourg, SK on December 2, 2020, at the age of 82 years. He was the fifth child of Daniel and Klara (nee Dalke) Schock. He was born on October 15, 1938, in Lunge, Romania. In 1951, the family immigrated to Canada. He served in the Canadian Armed Forces, The Queen’s Own Rifles regiment. After his discharge, Bob went to work in the oil field. It was while working on a rig in Mankota, SK, that he met his soulmate, Connie Kohl. They were married on April 17, 1970, in Calgary, AB. Bob’s work took them overseas. He worked in Indonesia while they resided in Australia, spent six years in Singapore, then a job transfer to Algeria, found them living in Spain, then returning to Calgary, and Bob commuted to Pakistan. Their son Robert was born on January 27, 1980. With the downturn in the oil industry, the family moved to Medicine Hat, AB. Bob was employed as a commissioner at the Canadian Forces Base and ran R & R Carpet Cleaning. Bob was a Ham Radio operator and a CB Radio enthusiast. He even mounted a CB radio to his son’s bike and lead the annual parade. Bob was a proud volunteer and was recognized by the city with a community service award. He was an active member of a walking club, enjoyed yard work, visiting, and going for coffee at the mall.  In 2018, Bob and Connie retired to Mankota. He will be dearly missed.

Share Your Memory of
Robert
Upload Your Memory View All Memories
Be the first to upload a memory!
Share A Memory