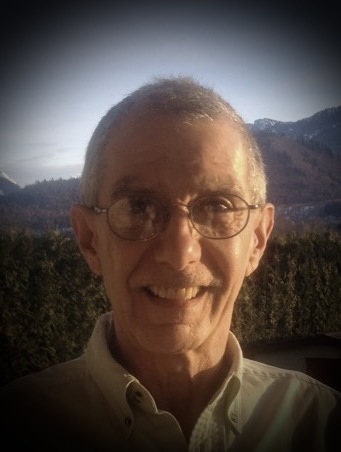 A Celebration of Life will take place at a later date.

Paul Pinsonneault passed away at the Assiniboia Union Hospital, Assiniboia, SK on December 18, 2020, at the age of 68 years. Paul was born on July 11, 1952 in Gravelbourg, SK. He attended school in Gravelbourg. In 1974, he left Saskatchewan for Alberta, then onto the Frazer Valley in British Columbia.  Paul had many occupations, finishing his career with Canadian Farms in Surrey, British Columbia. He made many friends throughout his life and will be dearly missed. Paul is survived by his mother Pat Pinsonneault (Leo), sister Diane (Paul) Topola, brother Ron (Christine) Pinsonneault, sister Jocelyne Chabot (Vince), numerous nieces, nephews, cousins, and friends. He is predeceased by his father Maurice Pinsonneault and brother-in-law Gilles Chabot.

Share Your Memory of
Paul
Upload Your Memory View All Memories
Be the first to upload a memory!
Share A Memory