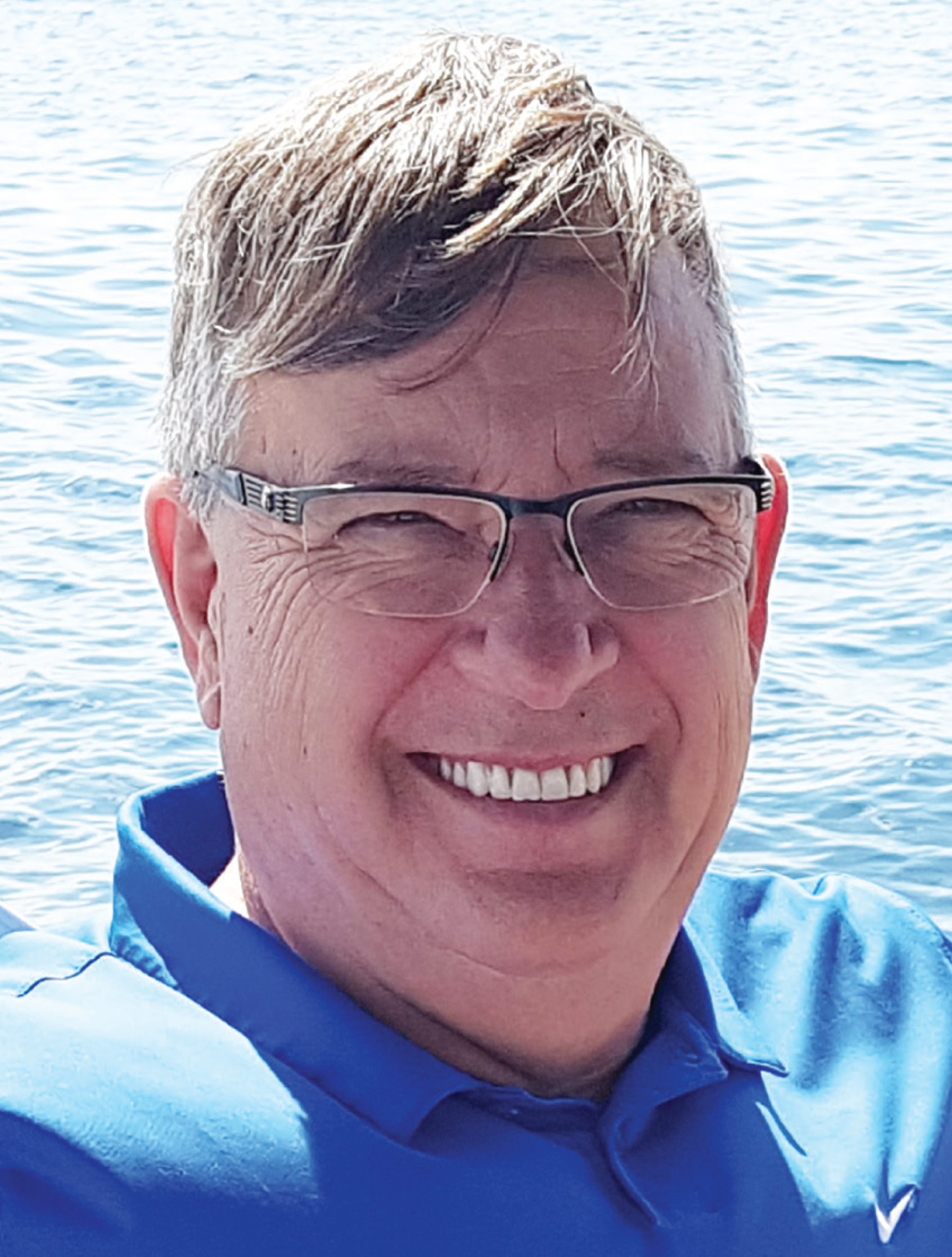 Due to Covid-19 restrictions a private family funeral Service will take place on Thursday, December 31, 2020 at 2:00p.m. Live Stream A live stream for this service will be available on Piche Hawkins Grondin Funeral Chapels Facebook page five minutes prior to service time.

Leon Pierre Joseph Cornet passed away at the age of 67 years, after a courageous battle with cancer, at his home in Gravelbourg, SK surrounded by his family. Leon was born in Val Marie, SK on January 20, 1953 to Pierre and Rita (nee Langelier) and was the youngest of 5 siblings. He received most of his schooling in Val Marie and completed his education in Gravelbourg.  Leon married his soulmate Gail Sadlemeyer of Mossbank, SK, on March 30, 1974. Shortly after their marriage, Leon and Gail moved to Whitehorse, Yukon, where Leon worked for the Copper Mines Company. Here they welcomed their son Beau Geste Leon on January 25, 1977, and later that year returned to Saskatchewan to reside on the farm belonging to Gail’s Dad near Mossbank. Their daughter Jacqueline Kristina was born in Gravelbourg on March 27, 1979, completing the family. Leon and Gail started building a new house on the farm in 1980 and the following year they opened their insurance agency in Gravelbourg. As their business grew and they became more involved in activities, in 1986, they moved their house to Gravelbourg at 4 Somerset Street. That same year, a new insurance office building on Main Street was built. Together with their son Beau, they owned and operated Cornet Agencies Inc. Leon was very active in the community. He was the chairperson of The Economic Development Committee, President of Minor Hockey, Chairperson of the board of St. Joseph’s Hospital. President of the local Chamber of Commerce, as well as sitting on the President’s Advisory Board of S.G.I Canada. In 1992, he also had a medical clinic building erected on Main Street to attract a dentist and then new doctors to the community. Leon was a spiritual man which was instilled in him from his parents.  He enjoyed good food & fine wine, shared with family and friends. He loved his work, and watching his grandchildren play hockey. Leon and Gail both enjoyed traveling, and entertaining family and friends. Leon is reunited in heaven with his beloved wife Gail who passed away on August 21, 2013, after a courageous battle with cancer. He leaves to mourn his children, son Beau (Sandi), grandson Cohen and granddaughter Ella; daughter Jacqueline (Calvin); brothers Jacques Cornet and Claude Cornet; sisters-in-law Maxine Cornet (Jerry Spence) and Elaine (Al) Gunsch; brother-in-law Edward “Chuck” (Marion) Sadlemeyer, numerous nieces, nephews, and cousins; special family friends Intheran Pillay and Larita Ramlakhan. Predeceased by his parents Pierre and Rita Cornet; brother Rene Cornet and sister Irene L’Heureux; Gail’s parents Walter “Ole” and Ella “Bud” Sadlemeyer; Due to COVID-19 restrictions, a private Funeral Mass will be celebrated on Thursday, December 31, 2020, at 2:00 p.m., at Our Lady of the Assumption Co-Cathedral, Gravelbourg, SK. A live stream for the mass will be available on Piche Hawkins Grondin Funeral Chapel Facebook page five minutes prior to service time. To view click the following link https://www.facebook.com/Piche-Hawkins-Grondin-Funeral-Chapels-553681657999926.  Thereafter, the mass can be viewed on the funeral chapel website. Interment will take place at the Gravelbourg Roman Catholic Cemetery.  Memorial donations in memory of Leon may be made to St. Joseph Hospital/Foyer d’Youville Foundation, Box 810, Gravelbourg, SK S0H 1X0 and STARS Air Ambulance, 2640 Airport Rd, Regina, SK S4W 1A3.

Share Your Memory of
Leon
Upload Your Memory View All Memories
Be the first to upload a memory!
Share A Memory