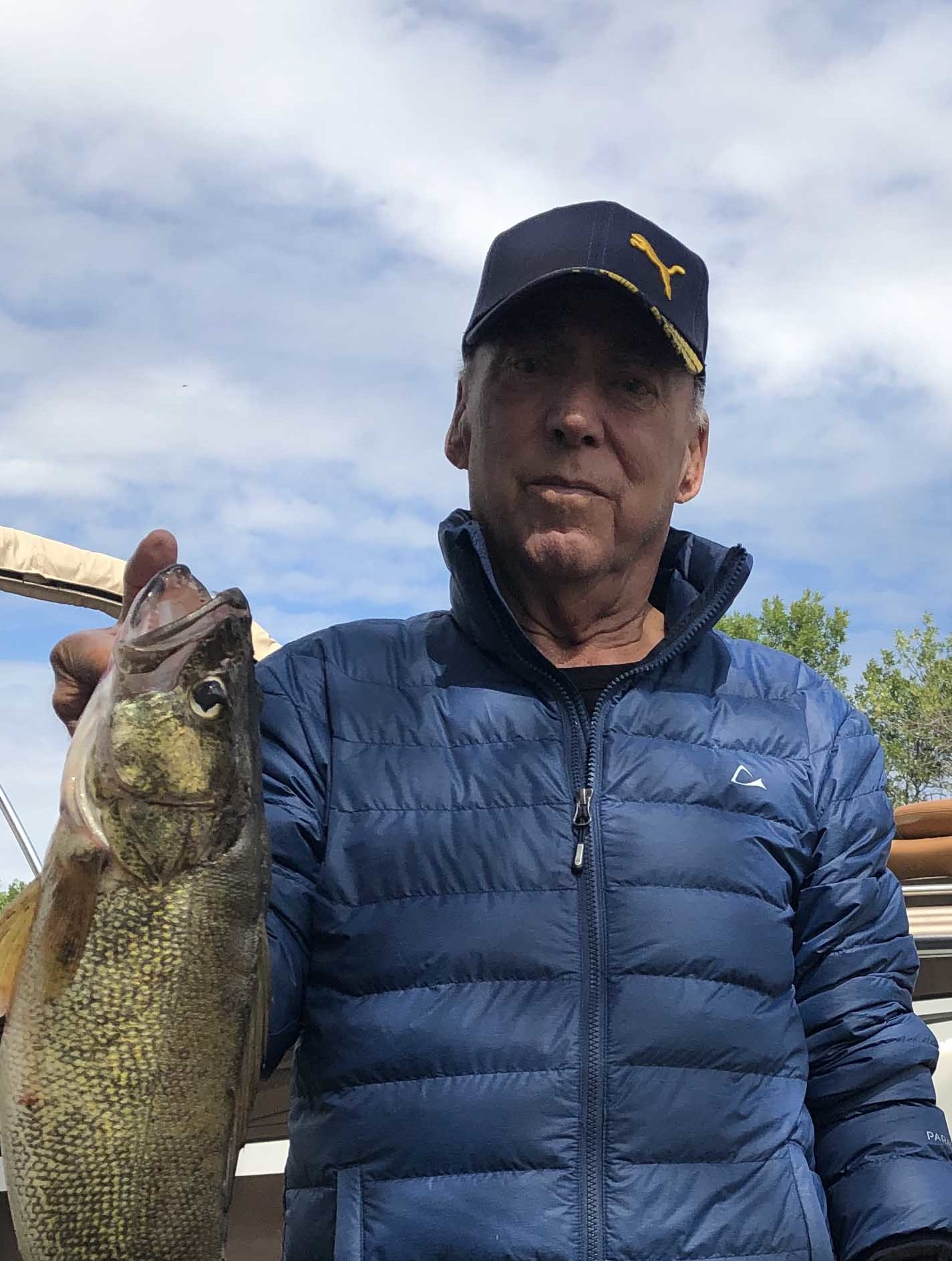 Due to COVID-19 restrictions a private Funeral Service will take place.

Garry left home after school to work for a few years in the Manning region of Northern Alberta, following his siblings to that region.  He returned to the McCord area, and in 1968 married Lynda McCord.  Garry had a 31-year career in the grain buying business, all but three with Pioneer Grain, and rare to the industry, all but two years within his home town of McCord, retiring on Dec 31, 1999.  After a short period as wood worker and fisherman, Garry started a second eight-year career with the RM of Mankota.

True to his family roots, Garry enjoyed playing cards.  He also loved the outdoors, particularly fishing, hunting and camping, preferably with family.  He enjoyed athletics in his youth and later viewing curling, baseball, football and golf.  Garry especially enjoyed watching his families sporting activities.  He participated in golf, and was considered a strong curler in the local and surrounding communities.

Garry was active in the community volunteering his time for town water or sewer requirements, or to sporting and entertainment functions.  With respect to entertainment, Garry could often be found singing, yodelling or playing an egg carton or broom handle.  In the last five years, he became famous amongst the staff at the kidney clinic for his serenading and wit.

Family was very important to Garry, and he was forever grateful for all the time he was able to spend with his grandchildren.

In lieu of flowers, donations can be made to the McCord Hall.

Share Your Memory of
Garry
Upload Your Memory View All Memories
Be the first to upload a memory!
Share A Memory