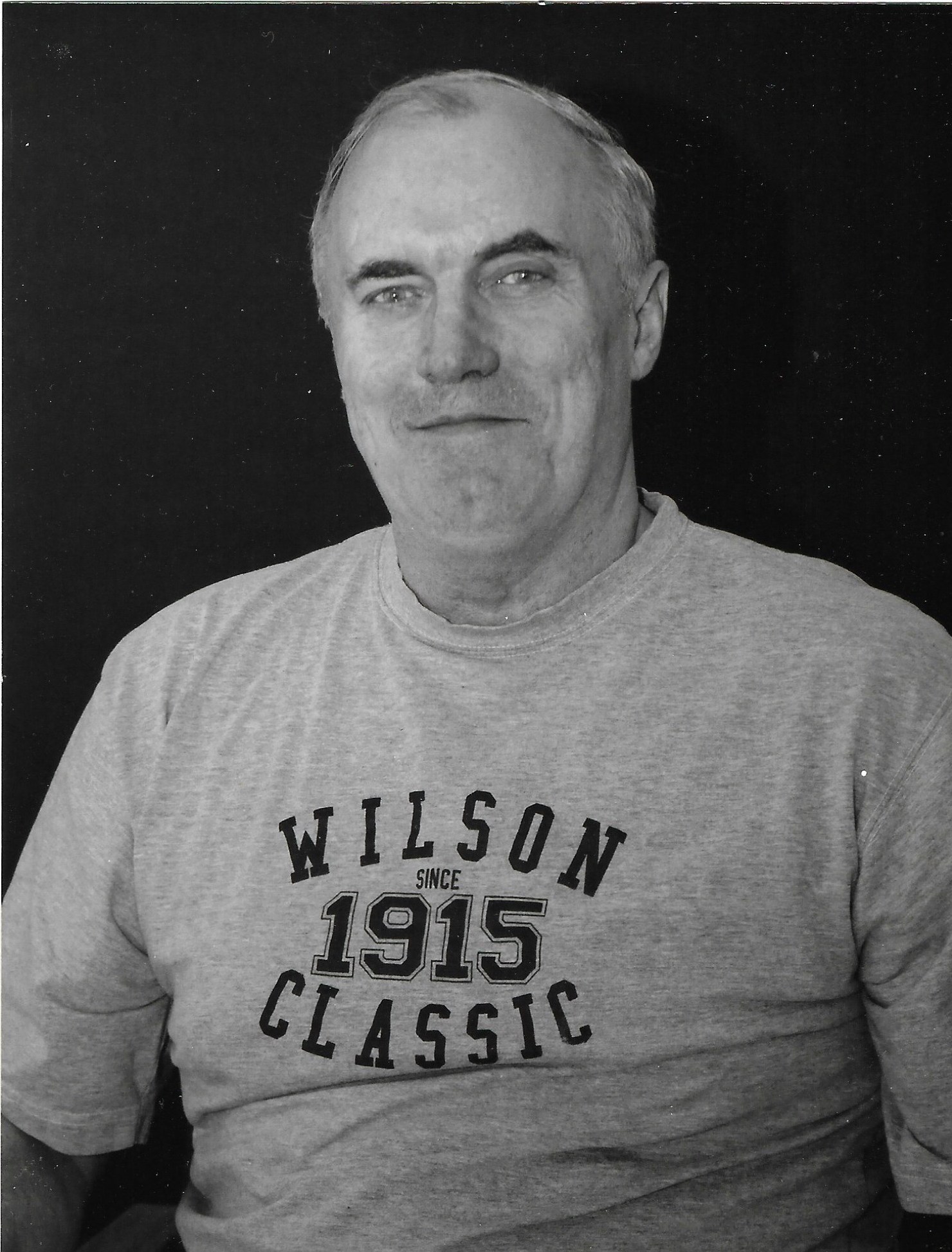 A private family interment will take place at Mount Hope Cemetery in Assiniboia, Saskatchewan at a later date.

Gary Robert Bollinger b. Jan 27, 1947  d. March 3, 2021  Pre-deceased by parents Edilbert (Ed) and Alice Bollinger and son Todd Michael, he is survived by son Jeffrey (Andrea), grandson Sawyer Edilbert, sister Sharon (Ken), nephew Derek, Aunt Vera and numerous cousins as well as Jeff's mother Judi.  Before Gary's ongoing health issues, he accomplished and experienced so much.  He was an avid sports fan and enjoyed competitive curling from his high school days until the 1980's.  Gary and his Dad had season tickets for the Riders for many years and made the long drive each way for games.  He was also an LA Dodgers fan and planned the family Florida vacations to coincide with the Dodgers training camp in Vero Beach.  In the early 1980's, Gary became one of the owners of the Moose Jaw Canucks and a few years later he was one of the founding members who brought the Broncos back to Swift Current.  Although Gary was always a farmer, he also worked full-time in various careers with Crown Farm Equipment, Land Bank and Credit Union.  He also later owned the NAPA dealership in Rockglen.  There will be a private family inurnment at Mount Hope Cemetery in Assiniboia.

Share Your Memory of
Gary
Upload Your Memory View All Memories
Be the first to upload a memory!
Share A Memory