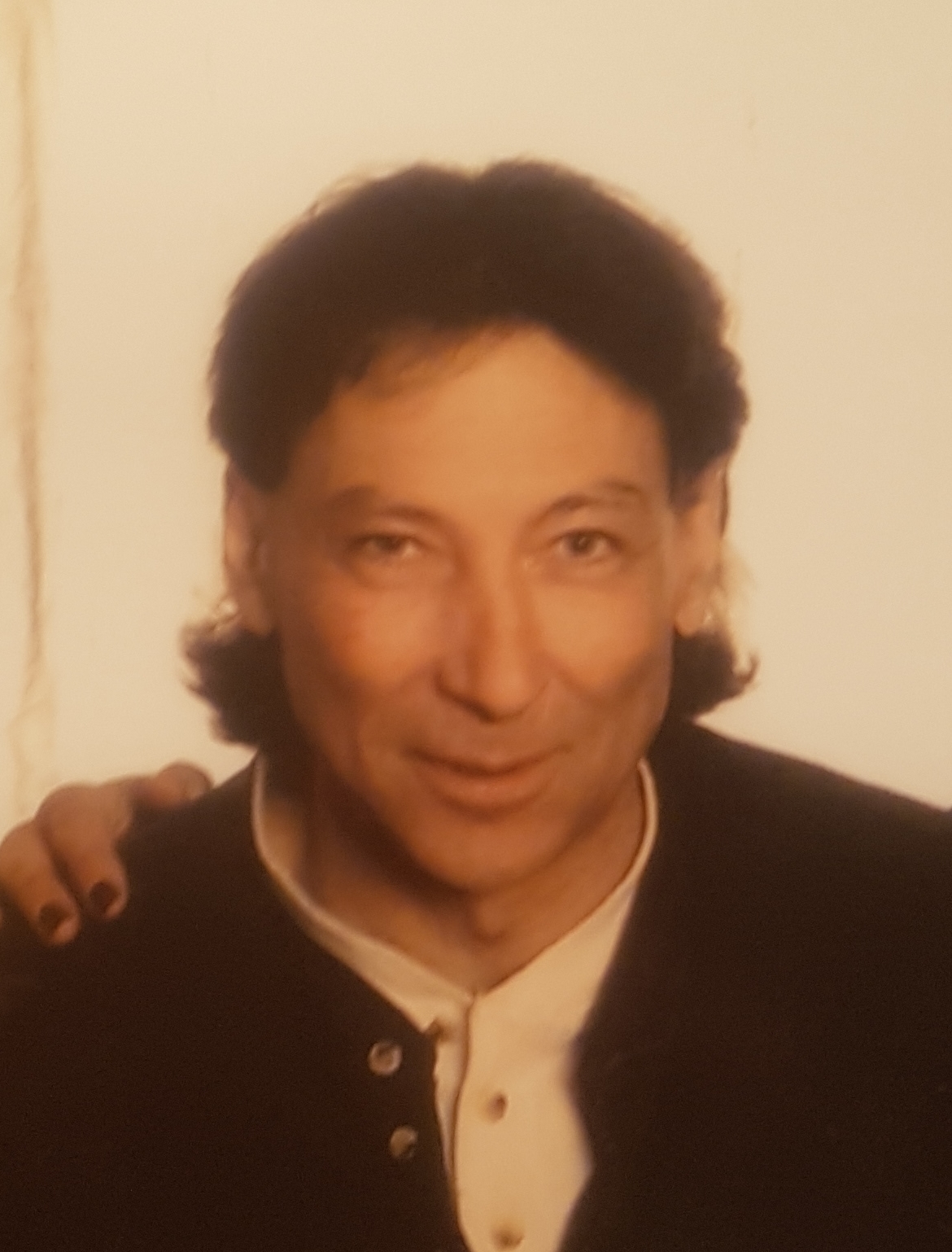 Clinton Boyd Silzer was born on November 21, 1962 in Assiniboia, SK. He was the second of three children and the only son of Marcella (nee Kachuik) and William Silzer. The Silzer family resided in Limerick, spending summers at the farm and winters in town. Clint was a happy easy-going child. He attended school in Limerick and took his grade nine Industrial Arts at Assiniboia Composite High School. Clint was a natural musician. He played by ear, read music, wrote songs, and composed sheet music. He played with several bands, enjoyed jamming with the local musicians, could play any instrument and was a phenomenal drummer. He was passionate about sound systems, lighting systems and operating a recording studio. He also had another love and that was motorcycles. Clint got his first bike for passing grade 4. It was a little Cheeba 50 minibike. He quickly outgrew that little bike with his daredevil ways, and he moved into motocross racing, competing around the province. Later he was sponsored by Yamaha Canada and they gave him a brand-new motorbike.  He loved the freedom of the bikes always pushing the limits of speed & tricks. He also had a 650 Honda Shadow which he rode back & forth to the oil patch.  Clint worked hard and started earning money at a young age, delivering the Leader Post and doing janitor work every day after class at school. He later worked for Esso, Precision Drilling, farmed, built steel bins, worked on the construction of the Patterson terminal, picked apples in the Okanagan, sold vacuum cleaners, and created custom van interiors for Van Décor in Regina.  He even purchased and customized his own Dodge van and the family enjoyed it on many camping trips & road trips to the West coast. He was a jack of all trades, a good mechanic, a welder, an autobody man, a carpenter, plumber and was not afraid of tackling electrical work. Clint never married or had children, but truly treasured time spent with his niece, nephews and their families. He will be greatly missed by them. Clinton’s faith was strong and on March 11, 2021 Jesus came for Clint and took him to his heavenly home. He was a beautiful soul.  Clinton is survived by his mother Marcella Silzer; sister Ronda Silzer, nephew Cody (Shelby) Mercer and great-nephews Colby Mercer and Tucker Mercer, nephew Ryder Gall (Rebecca Sirianni) and great-niece Maddison Gall and great-nephew Enzo Gall; sister Holly Silzer (Shane Logan) and niece Jessie Logan. Predeceased by his father Bill Silzer (2015).  Funeral Service was held on Saturday, March 20, 2021, at 1:00 p.m. in the Limerick Community Hall with Reverend Janelle Shaw officiating. Eulogist was given by Ronda Silzer. Picture tribute was shared by Cody and Shelby Mercer. Clinton was laid to rest at the Hillcrest Cemetery, Limerick, SK. Memorial donations in Clinton’s memory to the Trinity United Church, Box 143 Limerick, Saskatchewan were greatly received.

Share Your Memory of
Clinton
Upload Your Memory View All Memories
Be the first to upload a memory!
Share A Memory