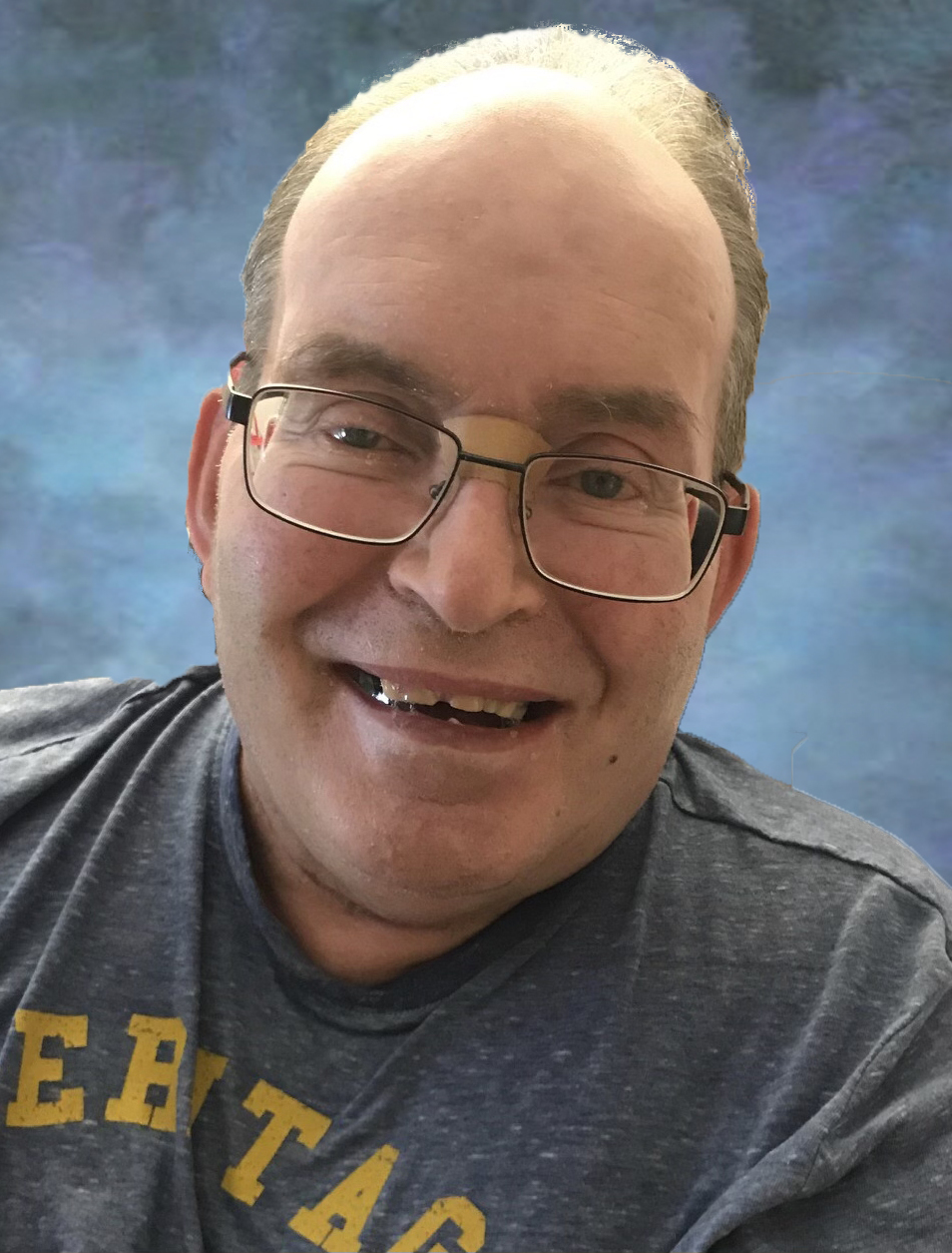 Blaine Edwin Zopf passed away peacefully at Grasslands Health Centre, Rockglen, SK on April 22, 2021 at the age of 61 years. Blaine was a twin and the youngest child of William and Alice Zopf. He was born in Rockglen on Dec. 20, 1959. He grew up on the family farm 6 miles south of Rockglen; and attended Rockglen school. While still in high school, Blaine went to Iowa and attended auctioneering school, and continued doing that off and on for a few years. In 1983 Blaine married Nicole (St.Jacques) and took over the family farm; where he continued farming and raising livestock. Animals and livestock were his passion. Together Blaine and Nicole had three children; Heath (1986), Lacey (1987), and Kristy (1990). In 1990 Blaine was diagnosed with multiple sclerosis. He continued farming and raising cattle until the late ‘90s when his MS progressed too much for him to continue doing what he loved, but he never let it get him down; he stayed strong and always kept a smile on his face. In the fall of 2008, he went into Grasslands Health Centre where he made it his home until his passing. Blaine loved his sweets, and spent his days teasing or pranking the staff. He never lost his sense of humour, and always had a grin on his face. Blaine loved the Roughriders and was such a big fan, he got to meet many of them over the years. But he lived for his grandkids; Lukas, Dominic, and Alyssa. His eyes would light up anytime they were around and loved to spoil them every chance he got. Blaine is survived by his son Heath, daughter Lacey, grandchildren Lukas, Dominic and Alyssa; daughter Kristy (Wesley); brothers Clinton Zopf (Cathy) and Blair Zopf (Tracy), sister Holly Jorstad (Cal), father and mother-in-law André and Cecile St.Jacques, brother-in-law Albert St.Jacques (Lois), sisters-in-law Joanne Jonescu, Diane Williams (Scott), and numerous nieces, nephews, relatives, and friends. Predeceased by his wife Nicole, parents William and Alice Zopf, brother-in-law Bryce Jonescu. Due to Covid 19 restrictions, a Celebration of Blaine’s Life will be held at a later date. Memorial donations in Blaine’s memory can be given to the Rockglen Community Health Care Auxiliary Box 219, Rockglen SK. The Zopf and St.Jacques families wish to extend a heartfelt thank you to everyone, for the love and support given to us throughout Blaine’s journey. We will be forever grateful.

Share Your Memory of
Blaine
Upload Your Memory View All Memories
Be the first to upload a memory!
Share A Memory