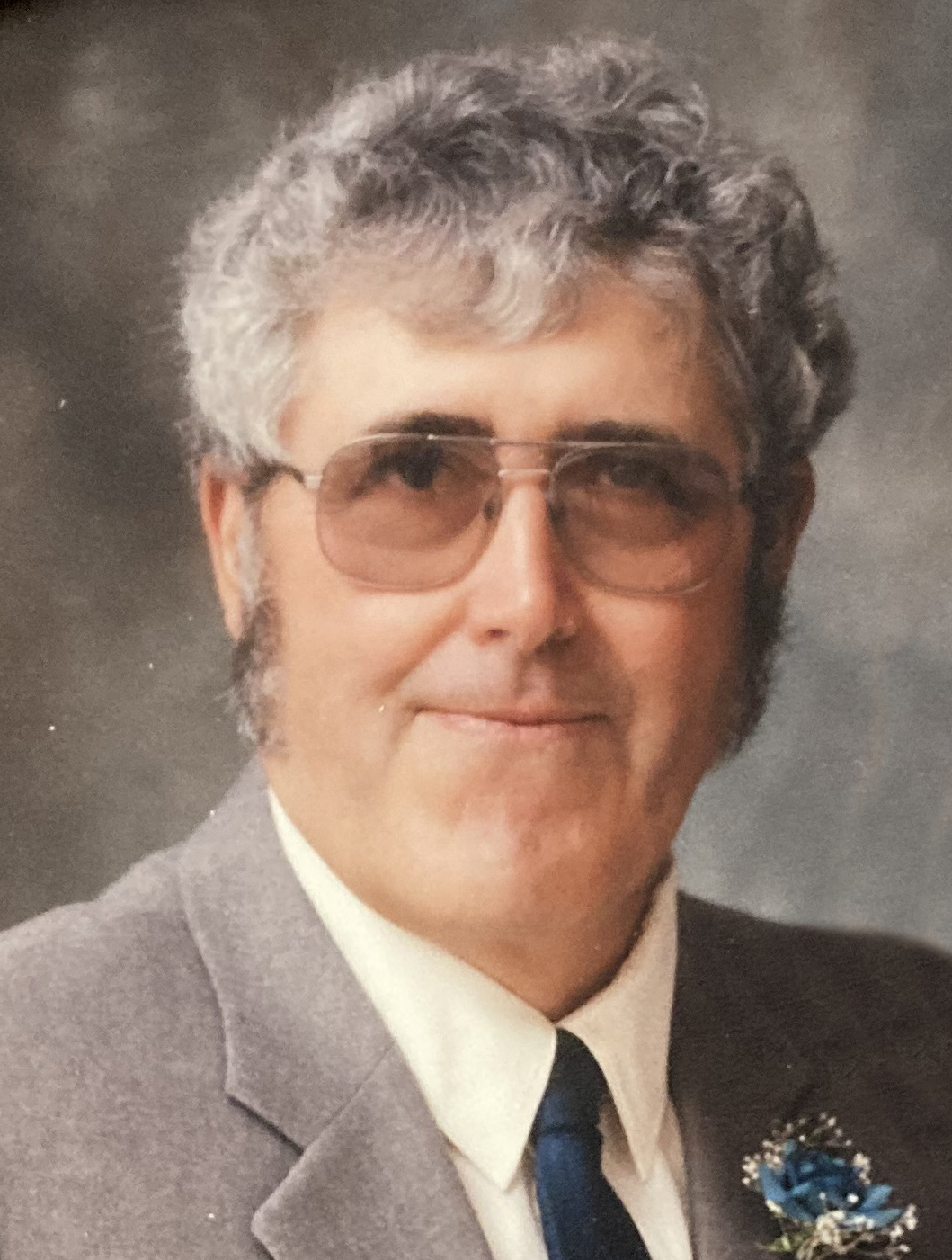 With profound sadness, we announce the passing of Bryan Putman (age 80) on Monday, May 3, 2021, with his loving family by his side, in Regina General Hospital. Bryan was born November 3, 1940, in Assiniboia and lived his entire life on the Putman Farm. He was the oldest of two sons born to Jack and Ruth Putman, a tall child for his age and matured to a strong and tall 6’5” man. He attended Hawley School until he completed Grade 9 and then worked on the farm with his father and often for various neighbours and local farmers. He was well known for how straight he could cultivate a field without the use of a now common G.P.S. In 1964 he gained employment with the Bishopric Sodium Sulfate mine and was the dryer foreman until 1966 when he resigned to become the local school bus driver when Hawley School was closed. This allowed him to pursue his life’s calling and goal to become a full time farmer and purchase his own land. His first quarter came from Ellis Armstrong. Never one to be idle, about this time he accepted the opportunity from Vern Wilson, Service Jewellers owner, to be mentored to clock repair. He learned how to manufacture parts needed and make tiny gears, not an easy feat with having such large hands. His favourite clock to repair was the cuckoo but he also excelled on Bim Bams and Westminstes Chime pieces. In September 1968, he married his best friend and love of his life, Pearl Wilson and always said his most precious material possession was his size 15 wedding band that symbolized their love and commitment to a long and happy marriage. Together they farmed and reared four children to adulthood while driving the school bus routes assigned for nearly forty years and never complained about the strict routine or responsibility. He retired when the Red Coat School Division amalgamated to become Prairie South School Division in 2006. Bryan was a born mechanic and repaired and painted every implement on the farm. He also enjoyed restoring and painting vehicles for himself and others, restoring antiques, antique vehicles, furniture restoration and refinishing, upholstery and building projects including the family farm home. He was precise and meticulous in his work. Bryan had a natural musical talent that led him to design and construct his own electric guitar and Hawaiian steel guitar and learn to play his harmonica with them. He was a good singer also. In 2005, Bryan was diagnosed with acute myasthenia gravis which deteriorated his muscles that resulted in having to change his farming practices. His new hobbies included yard landscaping, green housing, gardening with his wife and yard manicuring during the summer and in the winter enjoying his heated shop doing minor mechanics and designing and making specialty wooden toys and models for his grandchildren. He was always ready to try to construct new and more difficult projects and usually accomplished his goal. With the help and support of his wife, Pearl, he was tenacious in coping with the effects of myasthenia gravis for 18 years, never giving up no matter the difficulties he faced. Bryan was a cancer survivor three times and was battling his fourth episode with courage and determination. Bryan was a patient, loving and gentle man, a true gentleman and encourager. He possessed a great wit and sense of humor, was an optimist in difficult times. He was faithful and responsible, honest and reliable and predictable in his duties and in his marriage. As a young man, he accepted Christ as his Saviour and his deep and quiet faith sustained him throughout his life which allowed him to face his final days peacefully and with confidence. Bryan is predeceased by his parents, Jack and Ruth Putman, his mother and father-in-law, Margaret and Beecher Wilson and several cousins. He is survived by his loving wife and best friend of 52 ½ years, Pearl… son Kevin Putman, daughter Melanie Putman, son Christopher Putman (Melissa), daughter Charity Putman. Four grandchildren: Elijah Palmier, Makenzie Putman, Rogan Putman, and Everett Putman. One brother Keith Putman (Lorna) sisters-in-law, Ila Myers (Newton), Grace Verity (late Edwin Verity) and Elaine Wilson and several nieces, nephews and cousins. Due to COVID 19 restrictions a private Graveside Funeral Service was held Thursday, May 6, 2021 at 11:00 a.m. at Emmanuel Prairie Gardens Cemetery. Officiant was Paster Greg Dermody. Pallbearers were Kevin Putman, Chris Putman, Robin Delorme and David McNaughton. Eulogy was given by Kevin Putman and Chris Putman. Donations in memory of Bryan to Cancer Foundation of Saskatchewan Regina Cancer Patient Lodge 200-4545 Parliament Avenue Regina, SK S4W 0G3 and Myasthenia Gravis Society of Canada 247 Harold Avenue Stouffville, ON L4A 1C2 were greatly appreciated.

Share Your Memory of
Bryan
Upload Your Memory View All Memories
Be the first to upload a memory!
Share A Memory