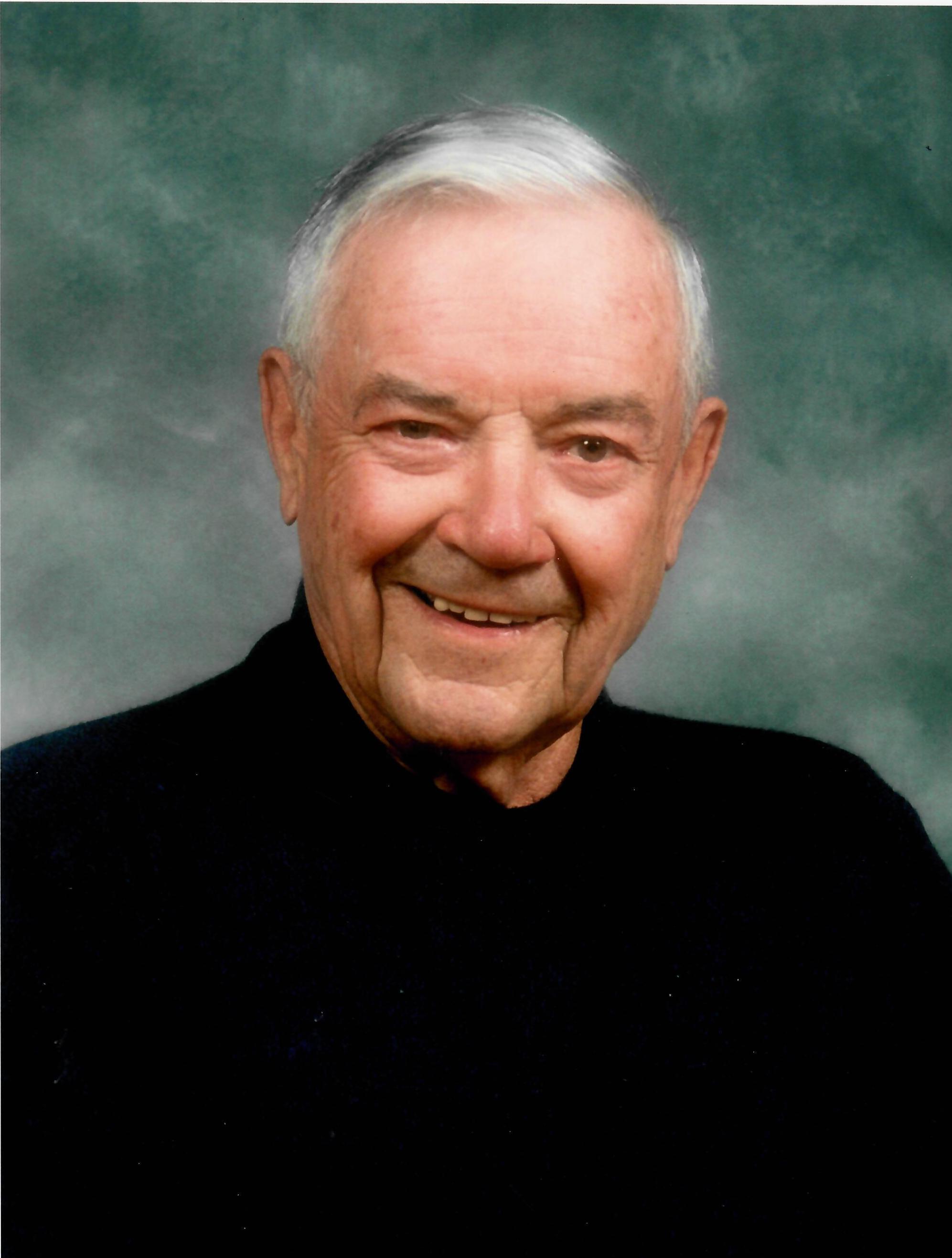 Due to COVID-19 restrictions a private Funeral Mass will take place Saturday, May 22, 2021 at 3:00 p.m. Live Stream A live stream for this service will be available on Piche Hawkins Grondin Funeral Chapels Facebook page five minutes prior to service time.

Share Your Memory of
Yvon
Upload Your Memory View All Memories
Be the first to upload a memory!
Share A Memory