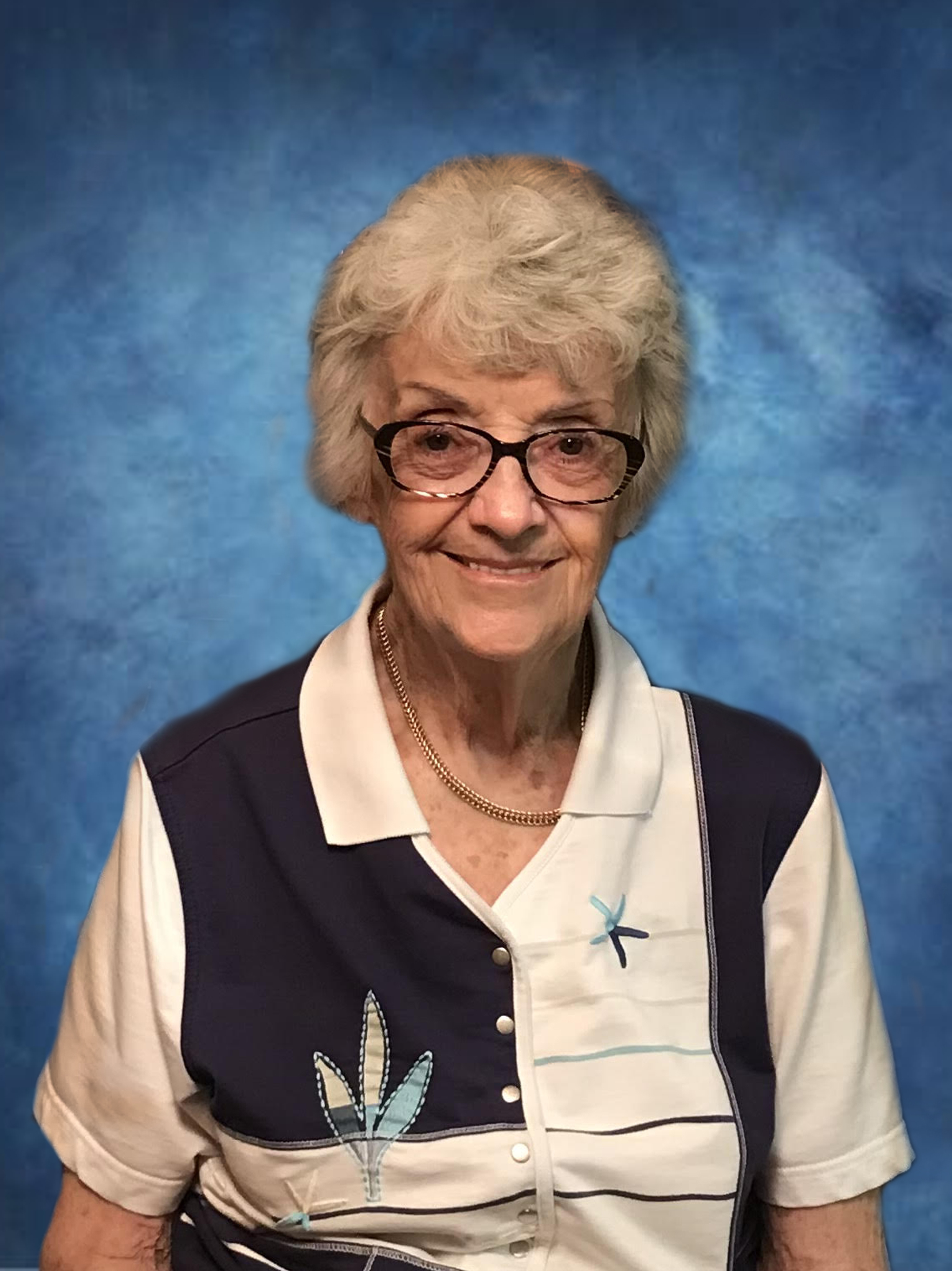 Evelyn Doreen Domes of Swift Current, SK, and long-time resident of Verwood and Assiniboia, SK, passed away on Tuesday, May 25, 2021, at the age of 81 years. She was born on June 20, 1939 in Assiniboia, SK. She was the sixth child of George and Hannah (nee Hadfield) Coldwell. She attended Hepworth and Readlyn schools. After completing her schooling, Evelyn worked as a telephone operator in Moose Jaw and Eston. On October 10, 1958 she married Lorne Domes in Readlyn, SK. They made their home in Verwood, operating the General Store and Gulf fuel business. They resided in living quarters behind the store.  In June 1971, Evelyn and Lorne welcomed their chosen daughter, Laurie Kim. In 1976, they bought a new home in Assiniboia and commuted to Verwood for five years, staying in Assiniboia only on the weekends. In 1981, after 23 years in business, they closed the store, selling the trucks and fuel business to Gulf Oil. The family then moved to Assiniboia full-time. Evelyn worked at the Ross Payment Nursing Home, Pioneer Lodge, and also East Side Court. Evelyn was active throughout her life in curling, golfing and was a member of the Royal Canadian Legion auxiliary. She enjoyed entertaining in her home, playing cards with her dear friends, and visiting. Evelyn and Lorne loved going down south for the winters to Apache Junction, Arizona. Evelyn always said, “It was one of the most wonderful times in my life.”  However, what Evelyn loved the most was being a grandma to her precious grandchildren Ethan and Maddie. In 2004, Evelyn and Lorne retired and moved to Swift Current to be close to Laurie, Pat, and the grandkids. Evelyn always had a cookie jar full of cookies or fresh-baked cinnamon rolls to temp their tummies. She loved hosting Christmas and Sunday suppers and made the best-baked spaghetti. Many treasured memories were made on the family camping trips. Evelyn was loved and adored by her family and friends. She will be dearly missed beyond measure by her grandchildren.

Share Your Memory of
Evelyn
Upload Your Memory View All Memories
Be the first to upload a memory!
Share A Memory