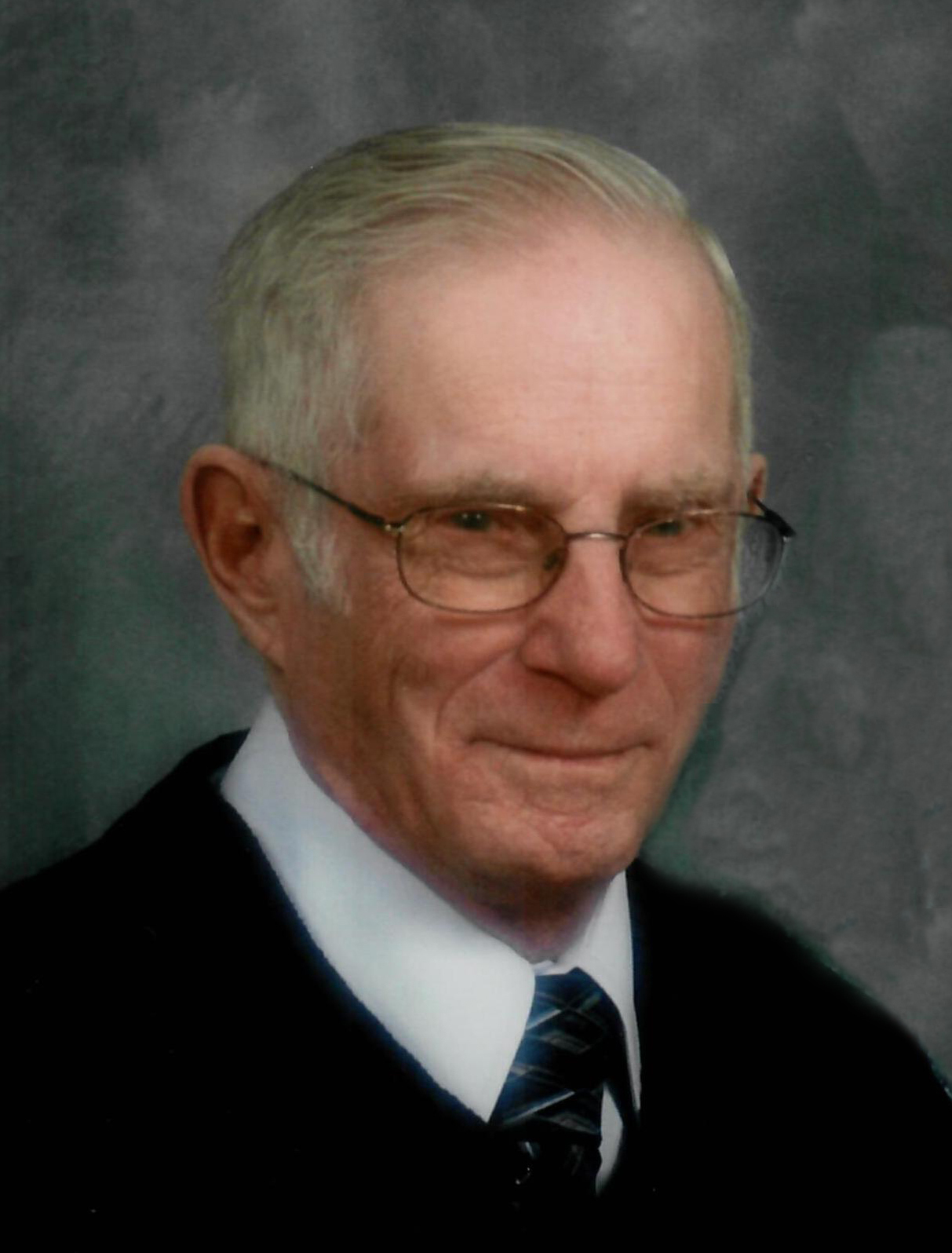 A private family Funeral Mass will be celebrated.

It is with sadness that we announce the passing of our grand-papa, père and husband, Cléophas Bouvier, aged 86. Cléo was predeceased by his loving parents and father-in-law. He is survived by his loving wife, Diane; daughters, Christiane (Arthur Rose), Dominique (Craig Simonsen) and Gabrielle (Randall Elgren); son, Jean-Louis (Jenn Cowan); and grandchildren Mathieu, Samuel, Sophie, Madeleine, Ben, Thomas and Yvette.

As a young man, Cléo worked on his parents’ farm, in Lisieux. He grew up amidst a large family – 15 surviving siblings – and came to operate his own farm in Willow Bunch, alongside his brother, Xavier, in 1965. The brothers raised Black Angus cattle and were proud of their work. Cléophas met the love of his life, Diane Verville, in 1975 and was smart enough to marry her.

Moving to Gravelbourg in 1979, Cléo constructed his own home, with the help of family; he and Diane raised four beautiful children there. Cléophas enjoyed the agricultural life, which included many happy hours on the tractor of his mother-in-law’s (Marcelle) farm, west of town. Cléo enjoyed playing cards with friends at the Knights of Columbus hall, working with horses, and telling a good story. Cléophas was the family storyteller and had a passion for history.

Above all, Cléophas adored spending time with his grandchildren. In later life, he often babysat them, and he savoured seeing the children at Christmastime and on other occasions. Cléo’s own parents had a special place in his heart and he often spoke of them fondly. Cléophas will be sorely missed.

Donations to the Saskatchewan Alzheimer’s Society and/or Foyer d’Youville of Gravelbourg are greatly appreciated.

Share Your Memory of
Cléophas
Upload Your Memory View All Memories
Be the first to upload a memory!
Share A Memory