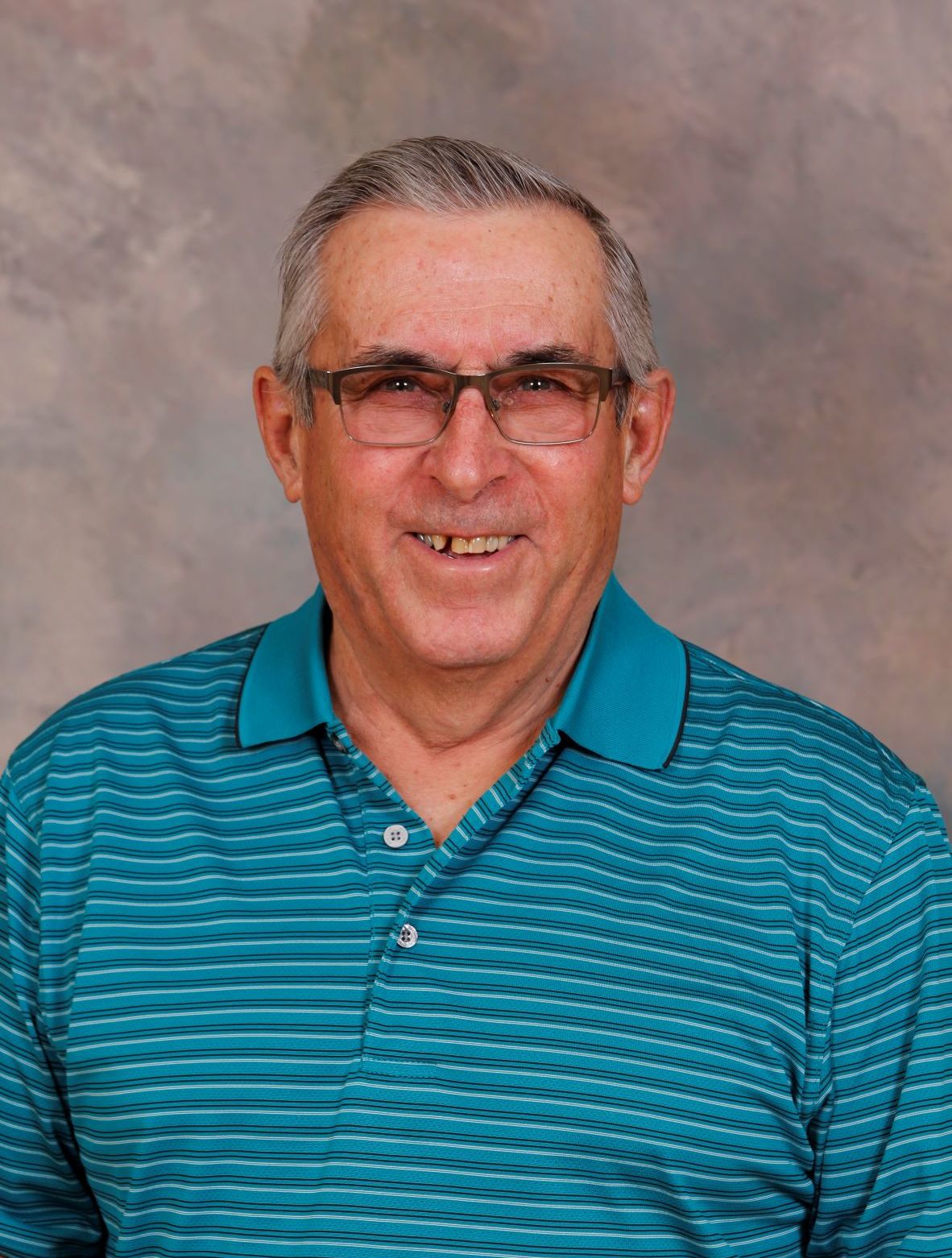 Louis Cyril Gauthier of Gravelbourg, SK passed away on Saturday, July 17, 2021 at the age of 76 years. Louis was born on April 10, 1945 on the family farm. He was the son of Adélard Gauthier and Exilda (née Braconnier) and the youngest of 11 children. He was a brother to Yvette, Cyril, Lucille, Juliette, Denise, Jeannine, Roger, Alma, Charlie and Jules. He began his education at the Piche country school and continued there until its closing in June of 1961.  Louis chose to finish his studies earlier to help his father on the farm since the other 10 siblings were married and gone from home.

Louis married his longtime sweetheart, Cécile Lizée, on July 20, 1966. He was no stranger to the Lizee family. Since Cécile lost her father at a young age, he was often around to help out either driving the family to church or helping with chores.  Louis grew up with many of his nieces and nephews and the fun never ended; they had quite the imagination and filled their time with checking out haunted houses, driving his beloved ’65 Ford Fairlane and going to dances. Et ils ont joué un couple de petits tours which were harmless of course.

Louis had many jobs. He worked at Allard’s Foods and Locker, Gravelbourg Co-op Bulk and Jerry Boire construction. In the evenings, he worked at the Ambassador Hotel and the Gaiety Theatre. As well as these jobs, he continued to work on the family farm. In 1971, his parents retired to town and Louis and Cécile moved to the homestead farm.

Louis kept on working for Jerry’s Construction while farming. For 3 winters, he took a carpentry course at SIAST in Moose Jaw. In 1975, he purchased his first backhoe and started his Gauthier Trenching business. This became his passion.

In 1980, Louis and Cécile built a new home in the same yard as the homestead house. Farming wasn’t always profitable so in 1983, Louis worked on the pipeline with his backhoe for 10 summers. Louis farmed on his days off and Cécile held down the fort with the 5 kids.

Louis and Cécile were blessed with 5 children: Roxanne (1967), Colette (1969), Mike (1971), Colin (1981), Alain (1983). The family enjoyed many trips that included camping, exploring the Black Hills, West Edmonton Mall, driving to Disneyland in California and a yearly trip to Buffalo Days in Regina. Louis loved being at the rink, on the curling or hockey side. He was so happy to have been involved as a player, a coach and a manager as well as following his grandkids in their hockey years.

Louis built lifelong friendships. He will be remembered as the life of the party, for his infectious smile and sense of humor, and for his love of dancing. He loved his polkas, foxtrots and two-stepping to “la belle musique”. Louis enjoyed all things that involved people: he loved visiting and always made time to share a few words with those he met. He lived for gatherings with family and friends and had a way of making people feel welcome. People wanted to be around him. He never refused the challenge of a good game of Barouche and card games, dancing and “les chansons à répondre” were a normal part of gatherings. Louis always had a kind word for everyone and a smile and a wave when passing by.

Louis was well-known for his generosity and for his willingness to help anyone. His positivity and general happy demeanor were always a welcome sight and will be missed by all.

Prayers will be held on Thursday, July 22, 2021 at 7:00 p.m. and Funeral Mass on Friday, July 23, 2021 at 2:00 p.m., both at Our Lady of the Assumption Co-Cathedral, Gravelbourg, SK. Celebrant was Father Carlos Jimenez. Crossbearers were Jamie Otterson, Justin and Mathieu Gauthier. Readers were Josée Bouffard,  Anica Gauthier and Chris Otterson. Prayers of the faithful were shared by Eric and Desirée Bouffard, Alexis Gauthier. Offertory gifts were presented by Nikolas Otterson and Brynlee Gauthier. Music by Scott Richmond. The eulogy was shared by Roxanne Otterson, Colette Bouffard and Mike Gauthier. Urn bearers were Louis’ family. Interment took place at the Gravelbourg Roman Catholic Cemetery. Memorial donations in memory of Louis to the St. Joseph Hospital Foundation, Box 810, Gravelbourg, SK  S0H 1X0, and Massses, were greatly appreciated. Online condolences can be shared at www.pichehawkinsgrondinfuneralchapels.ca. Funeral arrangements entrusted to Piche-Hawkins-Grondin Funeral Chapels, Assiniboia & Gravelbourg.

Share Your Memory of
Louis
Upload Your Memory View All Memories
Be the first to upload a memory!
Share A Memory