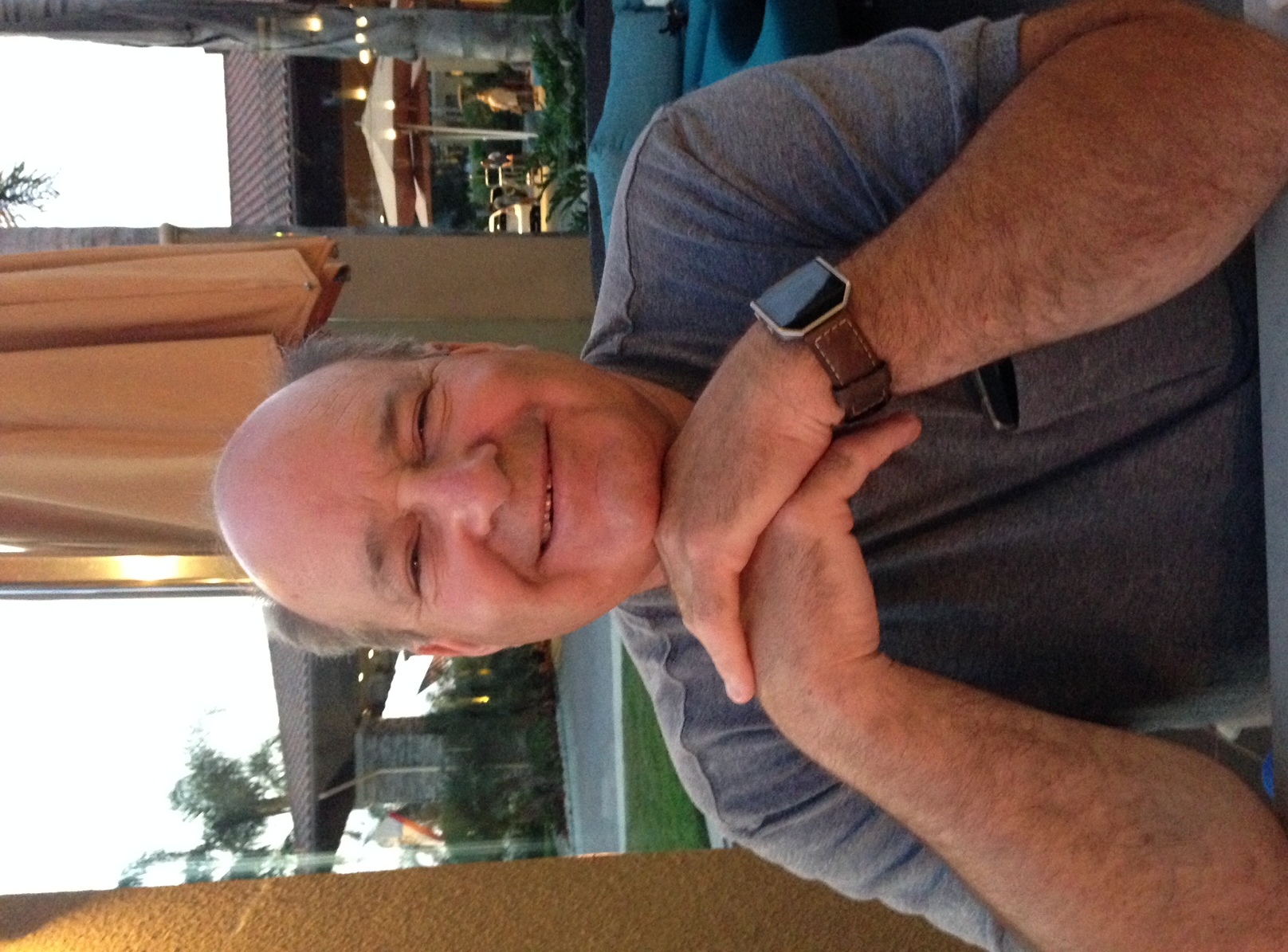 It is with great sadness that the family announces the sudden passing of Monte Lynne Waronek on July 27, 2021. Monte was born on June 10, 1957, in Rockglen, SK to John and Laura Waronek, and was the oldest of 7 children. He spent his early years in Rockglen until he moved to the family farm by Canopus at the age of 13. Monte's family moved to Slave Lake, AB when he was in grade 10. There he had lots of friends, played school sports, enjoyed time on the ski hill and connected with his aunts, uncles and cousins. Monte and his family moved to Moose Jaw, SK the summer before he started grade 11. His passion for the road took him into the family business of Lost Child Trucking. He was able to travel to many places in North America hauling livestock. Monte was a natural at handling the responsibilities of this job and could handle the livestock with skill and ease. He was well-liked and respected by customers and other drivers. He was continuously looking for ways to expand and improve the business. Because of his ingenuity and creativity, he was able to design and build a Super B cattle hauler for more efficient hauling. After the sale of Lost Child Trucking, Monte worked for Trimac as a mechanic in Moose Jaw and Saskatoon. While in Saskatoon, Monte met the love of his life, Cindy Whyte, and they were married in 1985. They were blessed with three children, Jenn, Graham, and Jeff. Monte and Cindy moved to Drayton Valley, AB, intending to stay there a few years and then move back to Saskatchewan. Monte worked on the rigs and eventually started driving log trucks. The entrepreneurial spirit led him to buy his own truck and get back on the highway. He continued with this until 1990, when his son Graham was born. He then decided to stay home and work as an oilfield operator. He worked for Norcen, Petro Canada and EnerPlus in Drayton Valley, and then an overseas tour in Algeria. In 1996, Monte bought a truck and started Polaris Trucking. After the sale of his company, Monte decided to retire and bought a farm in Saskatchewan. This allowed Monte to connect with his roots and the community of Rockglen. He enjoyed being at the farm and spending time with his brothers, nephews, and nieces. It also provided him an opportunity to spend more time with his parents. Monte started North Fork Oilfield Services based out of Drayton Valley and spent the next few years balancing farming and North Fork. Monte was truly a visionary. He thought outside the box and embraced challenges. He was so personable and could relate to people of all ages. He cared about everyone who worked with him and wanted to ensure everyone was treated with dignity and respect, earned a decent living and enjoyed their work environment. Monte always said he was only successful because of the community behind him and he was committed to paying back to his community. This commitment combined with his love of hockey led him to step in and take over the Drayton Valley Thunder hockey team. Monte took on many different jobs but he believed his true purpose in life was taking care of everyone in his family. He worked hard for them to have opportunities to learn, grow and succeed. He was so proud of each one of his children, Jenn, Graham and Jeffrey and loved them dearly. It was important to him to participate in their lives and you would find him at all their activities which included hockey, ball and dance. He was so excited about every addition to his family and adored his beautiful grandchildren: Mya, Foxanna and Ellie. Cindy was the love of Monte's life, and he was extremely proud of her generous spirit and accomplishments. Monte loved to travel with his family and found importance in attending all family functions. Monte had an infectious laugh and humour was a big part of his personality. He was genuine, kind and truly cared about the people he met. Monte lived a full, fulfilling life in 64 years but still left us way too soon. He still had many big ideas to try and so many more miles to travel. Monte will forever be in the hearts of his loving family and friends. Monte is survived by his wife Cindy of 35 years, children Jenn, Graham (Tanisha) and Jeff (Julia), beautiful grandchildren Mya, Foxanna and Ellie. His parents John and Laura Waronek, siblings Leslie (Michael) Gorgichuk, Troy (Trina) Waronek, Lorrie Waronek, Nicole Waronek, Natasha Waronek (Scott), nieces and nephews Jonathan (Lindsay), Jenna, Krysta (Troy), Devan, Rebecca, Nick, Landen, Maddy, Brooke (Katlin), Jackie, Billy, Dalton and Laurali (Riley). He was predeceased by his sister Cindy Anne. A service was held on Saturday, July 31, 2021, 11:00 a.m., at Piche - Hawkins - Grondin Funeral Chapel, Assiniboia, SK. The readers were Nicole Waronek and Lorrie Waronek. The eulogy was shared by Michael Gorgichuk. A Celebration of Monte’s Life was held on Monday, August 9, 2021, 2:00 p.m., at the Mackenzie Centre, Drayton Valley, Alberta.

Share Your Memory of
Monte
Upload Your Memory View All Memories
Be the first to upload a memory!
Share A Memory