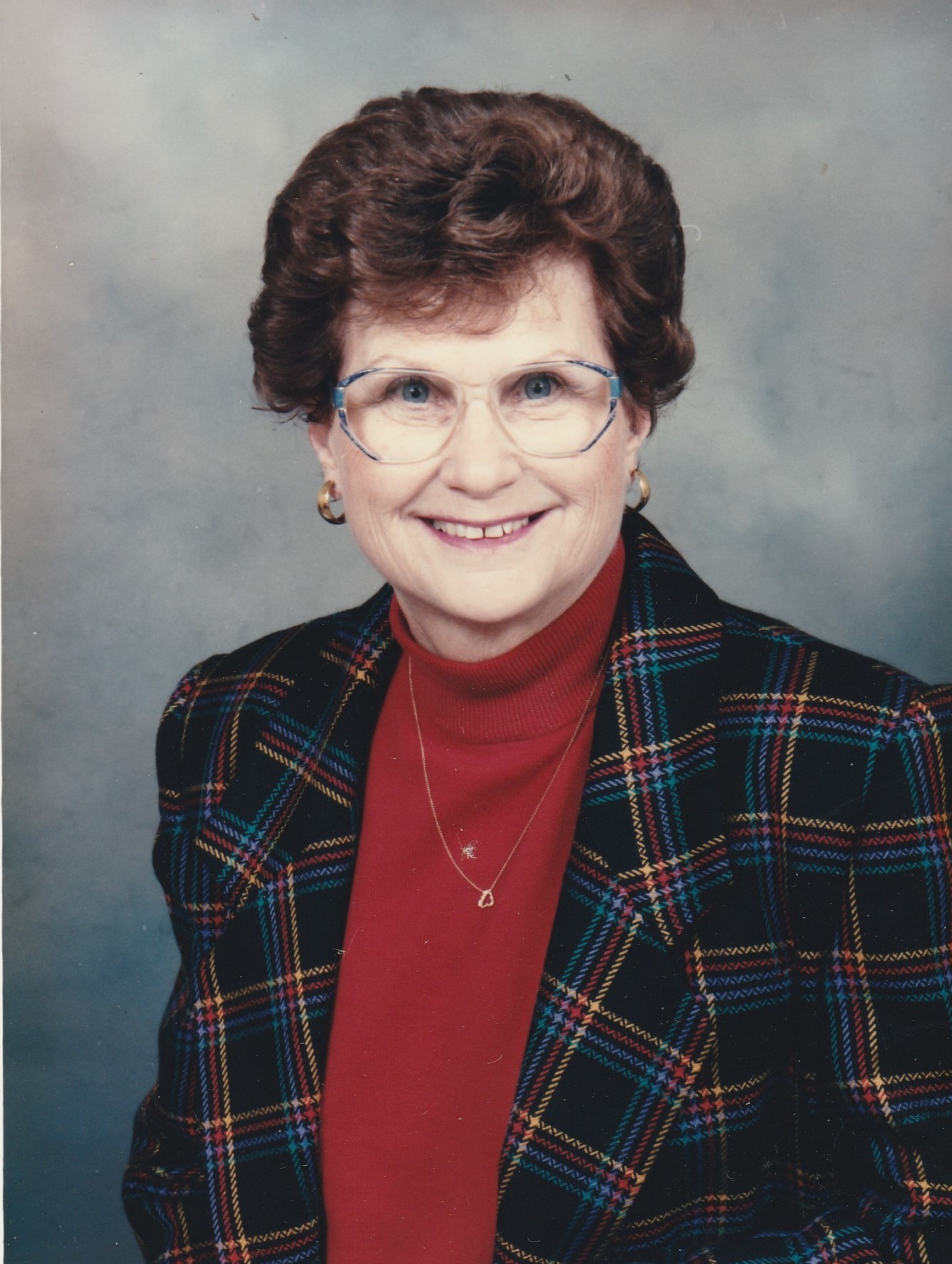 It is with great sadness that we announce our beloved Mother’s passing on July 31st, 2021 in Rockglen, Saskatchewan.

The oldest of twelve children of Omer and Rita Préfontaine, she was born in Lisieux, Saskatchewan. She attended school in Lisieux and later in St. Boniface, Manitoba. She married Oliver Rondeau on December 27th, 1948 and they lived on the ranch west of Lisieux, where they raised their seven children. Many nieces and nephews spent summers there and still speak fondly of their time at the farm, a testament to Mom’s generosity and love of children. Mom also loved cooking, baking, reading, taking care of her home, yard, flowers and garden. She truly had a gift for taking care of others.

Lorraine and Oliver moved to Rockglen in 1980. Lorraine was athletic and discovered her passion for curling, golfing and bowling after she had raised her family. Many magical Christmases were spent in Rockglen, entertaining her children and grandchildren. Our Boxing Day family bowling tradition was always a highlight, with no one able to beat Grandma’s high scores. She bowled until she was 90. She also enjoyed watching her beloved Blue Jays baseball team.

Lorraine served on many committees over the years, as volunteering and community involvement were also an integral part of her generous soul. She was a Catholic Women’s League member for many years (including serving as president), president of the Senior Drop-In Centre, member of the Rockglen Housing Authority Board for fifteen years, member of the Library Board and member of the Curling Club Executive. Mom’s faith was a great source of solace and inspiration for her, and attending mass was an important part of her life where she was a communion distributor for many years.

Some memorable trips over the years included visiting Dad’s relatives in Rhode Island, a Préfontaine family reunion in France (1985), New Orleans with her sisters, golfing in the southern states during the winter, as well as a trip to the Dominican Republic.

Lorraine loved watching her grandchildren do their many sports and activities throughout the years, including hockey, dance, figure skating, soccer and baseball.

In 2015, she sold her house and moved to the Rolling Hills Lodge. She always loved to play cards and discovered bridge later in life, which quickly became a favourite pastime. She moved to Prairie Villa in Assiniboia in 2019. Due to declining health, she moved to Grasslands Health Centre (in Rockglen) in April 2021.

She will be fondly remembered as a giving soul, a classy lady with a sense of style, who showed grace, dignity, patience, warmth and generosity to all who had the pleasure of knowing her.

A private funeral mass and reception will be held for family at a later date.

Share Your Memory of
Lorraine
Upload Your Memory View All Memories
Be the first to upload a memory!
Share A Memory