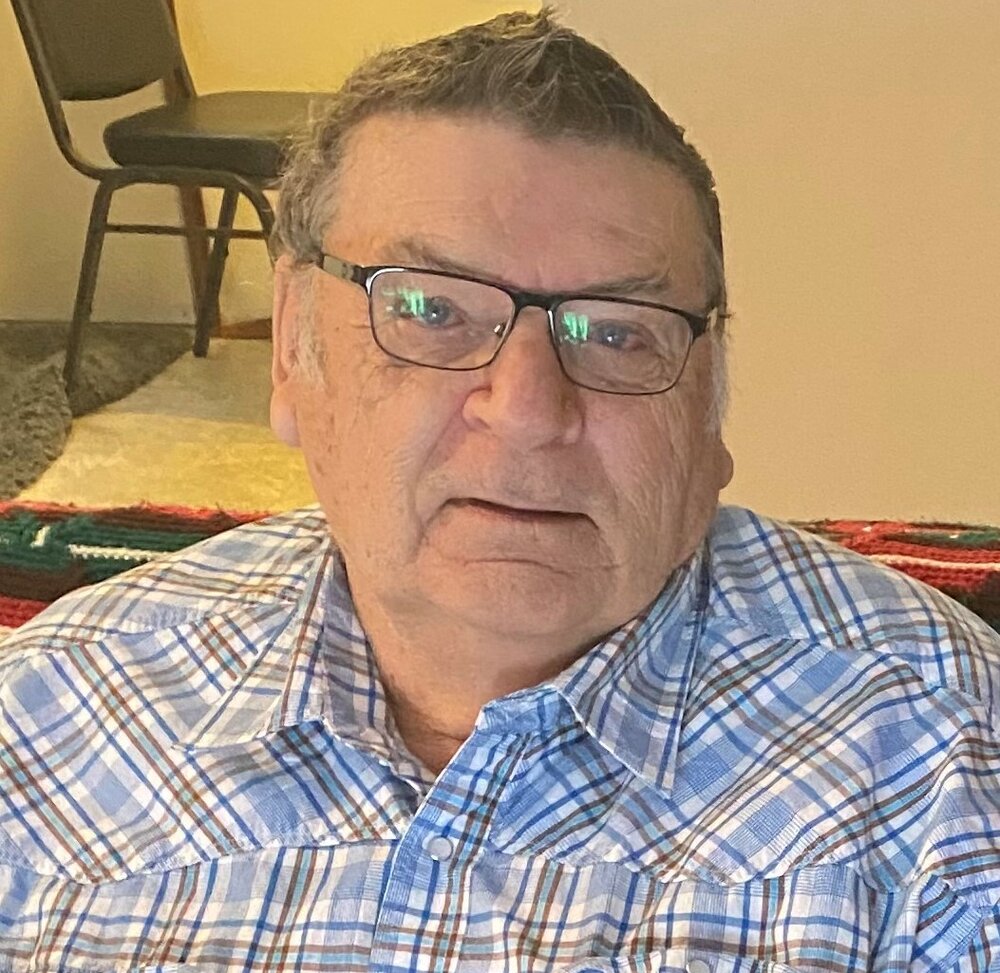 To view the livestream for this Funeral Service, click the tab that says “Facebook” on the left-hand side of the page. When it is available it will appear on Piche Hawkins Grondin Funeral Chapels’ Facebook page. Next you will have to press the play button. The service’s livestream will become available five minutes prior to service time.

It is with great sadness that we announce the passing of our dad, papa, and brother, Rene Jacques. He passed away peacefully on Thursday, September 9, 2021, at the Regina General Hospital, after a short illness. Rene was born on April 12, 1940, at home on the family farm to Albert and Laura (nee Desilets) Jacques and was the 8th of 11 children.

Rene had a farming accident in 1959 where he lost his fingers. He then met the love of his life Ivy, who was his nurses’ aide in the hospital. Rene and Ivy were married on July 12, 1960, and they raised their four children on the farm south of Lafleche.

Rene did many jobs through the years: painting, worked winters on the Feser ranch, and as a salesman for Erikson Motors. His greatest love was custom harvesting, which he did from 1967 to 1982 and then started again in 1992 with his son and family under the name of Golden Hill Harvesting until 2008.

In 1984 Rene and Ivy moved the family from Lafleche to Hafford, where they had a cattle operation, until 1992 when they sold and moved to Wakeeney, Kansas to ranch with their son and daughter-in-law. They then moved to Ste. Rose du lac, Manitoba where they ranched, and in 2018 Rene moved to Moose Jaw to be closer to his siblings.

On Rene’s last evening he called lifelong friend Jack Ross to say goodbye and Jack replied, “I will see you on the other side, my friend.”

Memorial donations in memory of Rene may be made to Diabetes Canada, 919B Albert St., Regina, SK  S4R 2P6.

Share Your Memory of
Rene
Upload Your Memory View All Memories
Be the first to upload a memory!
Share A Memory