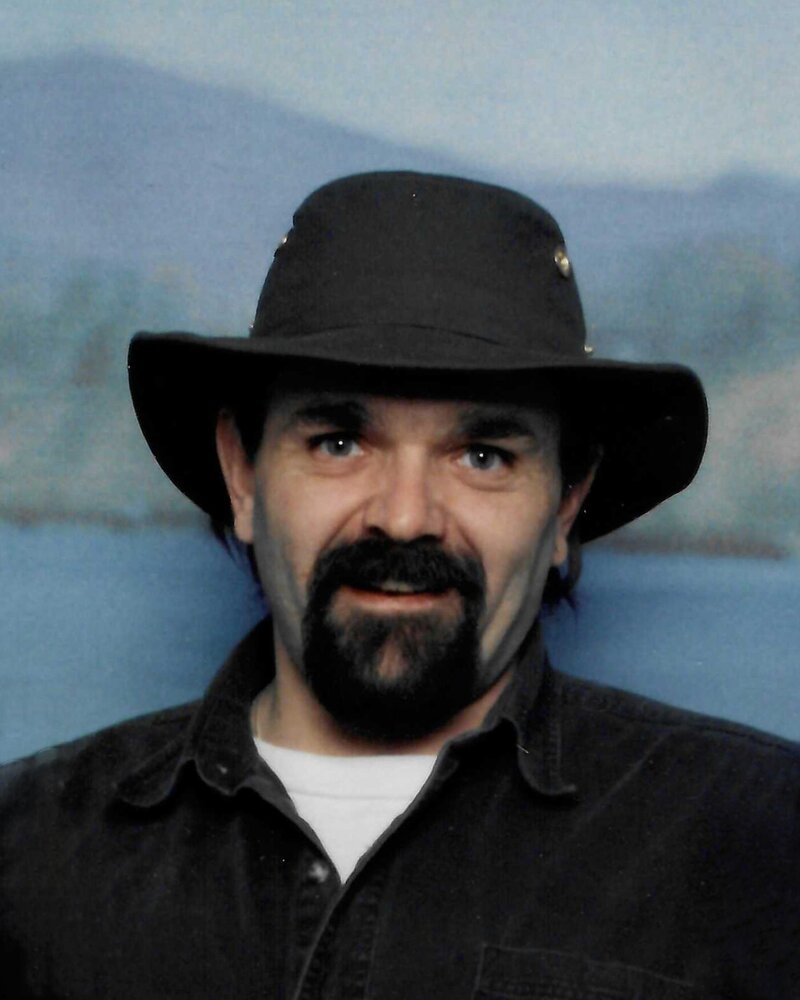 Joseph Paul Emile Clermont of Lafleche, SK passed away on September 16, 2021, at the age of 57 years. Emile was born on August 1, 1964, at Lafleche, SK. He was the youngest of eight children born to Edward and Therese Clermont. Emile was an uncle four times before he was born, as Yvonne and Cookie each had two children.  Emile attended the Convent in Lafleche for his schooling. He then moved to Saskatoon where he worked for a refrigeration company and went on to attend Kelsey Institute where he became a journeyman refrigeration mechanic.  He was part of the crew who installed the syncatron at the Royal University Hospital. He also worked for Costco for many years, designing and installing their refrigeration systems.  Emile married Lorilee Yuzdepski on February 11, 1989.  Together they had twin sons, August and Dillan, and a daughter, Samantha.  In 1993, Emile and his family moved to Vernon, BC. Emile and Lori were divorced in 1996.  In 2006, Emile moved back to 200 Main Street, Lafleche, to be with his aging parents. Emile accommodated the community with air conditioning and assisted with looking after the artificial ice plant at the Lafleche Community Centre, Curling Club, and the Glentworth Ice Plant. He also assisted local farmers with seeding and harvesting. Emile was introduced to Shannon Tindall by Paul Lorraine in 2006, which began a long-lasting relationship. Shannon kept Emile on the level, always with much love and understanding. Shannon expressed to Emile in his last moments how she will love him forever.

Share Your Memory of
Emile
Upload Your Memory View All Memories
Be the first to upload a memory!
Share A Memory