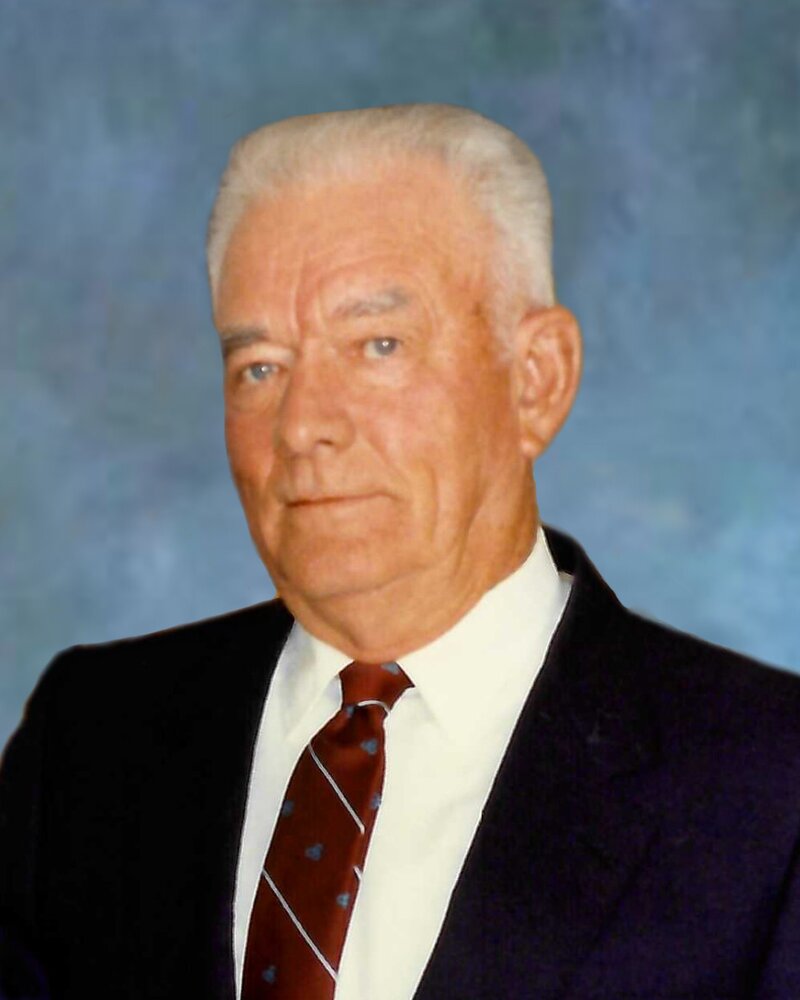 At the family's request

Proof of vaccination or a negative Covid-19 test is required for all those in attendance.

To view the livestream for this Funeral Service, click the tab that says “Facebook” on the left-hand side of the page. When it is available it will appear on Piche Hawkins Grondin Funeral Chapels’ Facebook page. Next you will have to press the play button. The service’s livestream will become available five minutes prior to service time.

Keith Sproule passed away on October 8, 2021, at the Lafleche and District Health Centre, age the age of 96. Keith was born on November 29, 1924, on the family farm in the Lafleche district. He was the middle child of 10 born to Fen and Agnes (nee Harrison) Sproule. Keith attended school in Lafleche up to grade 11 and graduated from Scott Collegiate in Regina. Keith joined the RCAF after graduation in 1943. He took a business course after the war and worked for a machinery company in Regina. Along with his brother, Merle, he spent a winter working at a lumber camp in Tahsis on Vancouver Island. Keith and Merle then returned home to run the family farm. In 1952, he married his soul mate Ruth Chase. They raised their five children on the Sproule homestead south of Lafleche. For over thirty-five years, summers were spent at Clearwater Lake, enjoying the company of family and friends there.  Keith spent thirty-five years as an elected director on the local Credit Union Board and twelve years on the Credit Union Central Board. He was also elected to the Co-operators Insurance as a director, where he served for six years. While on this board Keith and Ruth travelled to all parts of Canada to attend meetings. As a representative and supporter of Third World Development in Credit Unions, Keith was chosen to assist in the work in Malaysia, Indonesia, Thailand, Singapore and Hong Kong. Keith was a long-time member of the Royal Canadian Legion, a past member of the Masonic Lodge, and a member of the United Church Council. He served on the local Wheat Pool Committee, Co-op Board, and the Chinook Machinery Co-op. In 1987, Keith received the Co-operative Order of Merit. Keith and Ruth lived their life for sixty-five years together with "Joie De Vivre".  They developed many loves together; dancing, cards and travelling the world from Australia to Hawaii.  Once Keith retired, their mutual love for golf had them spending winters in Canyon Lake, Texas and British Columbia. Keith, you blessed all who knew you. We love and thank you Keith, Husband, Father, Grandfather, Great-Grandfather, and friend.  You will be dearly missed, and your spirit will be forever in our hearts. Keith is survived by his loving family, son Clayton (Corinne) Sproule, grandchildren Jeremy, Jen (Jeff), Heather (Richard), great grandchildren Alaya, Lahani, Arianna, Nathan, Braxton; son Dale (Deborah) Sproule, grandson Andrew; son Glenn (Sherri) Sproule, grandchildren Jacobie, Sammi (Rob), Laurenne (Adam), great grandchildren Revan, Sparrow, Darian, Hunter, Harper, Chase, Brody, Sawyer; son Tim Sproule, grandsons Trevor (Jessica), Jason (Brielle), Kaleb; daughter Anne Sproule, grandchildren Cassy, Evan, Dana, Nina. Keith is reunited in heaven with his wife Ruth Sproule; daughter-in-law Janet Sproule; grandson-in-law Andy Chadwick.

Due to Covid-19 a Private Family Funeral Service will be held on Saturday, October 16, 2021, at 2:00 p.m. A livestream for this service will be available on Piche-Hawkins-Grondin Funeral Chapels Facebook page five minutes prior to service time.

At the family's request, proof of vaccination or a negative Covid-19 test is required for all those in attendance.

Share Your Memory of
Keith
Upload Your Memory View All Memories
Be the first to upload a memory!
Share A Memory