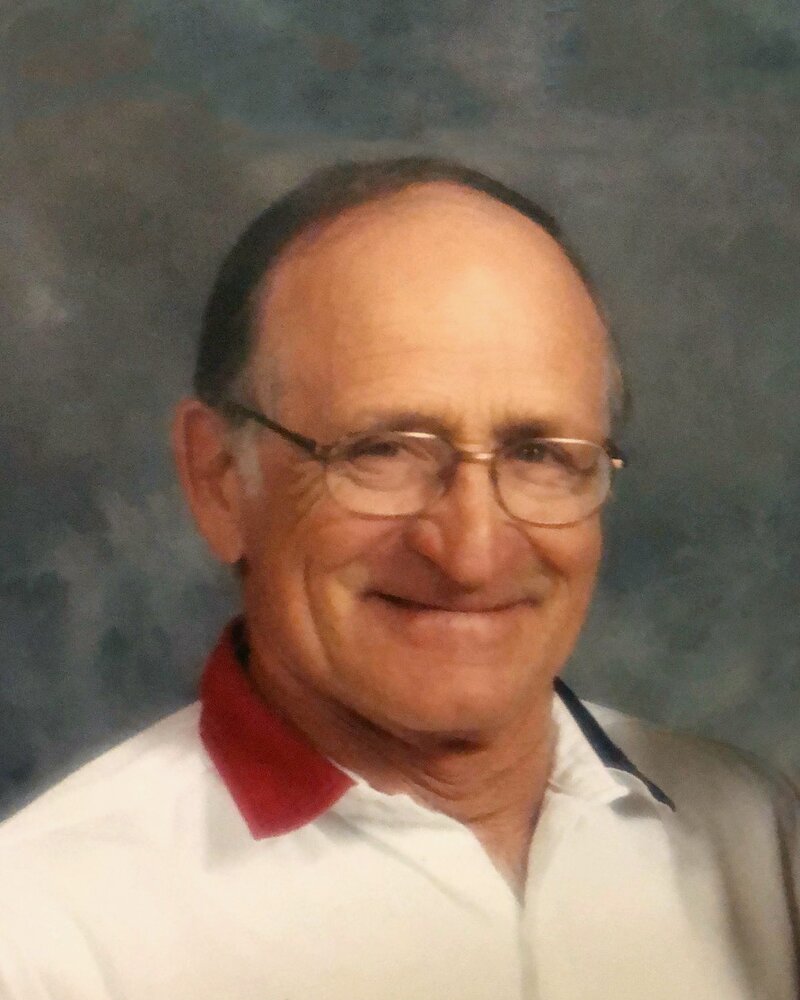 To view the livestream for this Funeral Service, click the tab that says “Facebook” on the left-hand side of the page. When it is available it will appear on Piche-Hawkins-Grondin Funeral Chapels’ Facebook page. Next you will have to press the play button. The service’s livestream will become available five minutes prior to service time.

Maurice Joseph Poirier departed this life Tuesday, October 12th, 2021 at the Lafleche Health Care Center, Lafleche, Saskatchewan at the age of 81. He blessed his family right to the end with his generous heart and humour.

Maurice was born on July 19th, 1940 in Glentworth, Saskatchewan, the third child of Joseph and Anne Poirier. He travelled by horseback to attend Woodville and Sister Butte schools and attended High school in Fir Mountain. His education served him well as he was a lifelong avid reader, reading everything from the classics to westerns. There was always a book at his spot at the table either left open to the page or bookmarked with the torn corner from a cigarette package. In his retirement he read a book a day.

In 1958 Maurice started working his own land, raising cattle and farming. A beautiful young teacher from Glentworth caught his eye and Maurice married Joyce Sephton in 1959. Their son Monty was born in 1960 and they soon after moved to the Poirier homestead. In 1961 there was no crop so Maurice worked in Northern Alberta on the oil patch for the winter. Sherry was born in 1963 and Don in 1969. Maurice loved his cows and especially looked forward to spring calving. Maurice could fix anything and would often help a neighbour. Even as Maurice moved into semi-retirement and retirement he continued to enjoy jumping on a swather for Monty when needed, driving out to the farm to supervise or being just a phone call away for Monty to consult on fixing something.

During their 40 years of living south of Fir Mountain, Maurice and Joyce had many good neighbours and friends. Together they had a lot of fun visiting and playing cards and there were some legendary bridge parties. No one could play a no-trump bid like Maurice. The Fir Mountain curling rink and hall were gathering places where the Poirier’s enjoyed dances, fowl suppers and the annual natural ice curling bonspiel. In later years he became a behind-the-glass expert and there was no prouder grandpa as he watched the grandkids compete. Maurice always enjoyed the Lafleche and District Music Festival, proudly driving Sherry there to compete and in later years cheering on the grandchildren’s performances. Maurice loved the competition and friendships at the Glentworth bowling alley and had lots of fun travelling to the many tournaments. In the fall of 1989 Maurice flew to Nova Scotia to attend Don’s graduation from the Canadian Forces Recruit Training Centre at CFB Cornwallis. Maurice and Joyce retired to Lafleche in 2001 and Joyce continues to reside there.

Maurice was a long-time member of the Glentworth Legion. He was a councillor for the RM of Waverley for 18 years. Some of the projects while he was on council were the Sky Road in his division, the construction of Waverley Sports Gardens and later the addition of the artificial ice in Glentworth. He served from 1971-1984 on the Agricultural Extension District board. Maurice served on the board of the Fir Mountain United Church for many years.

Thank you to the staff of the Lafleche Health Care Center for their compassionate care of Maurice in the last year. Special thanks to Doctors Ramlahkan and Pillay for their years of providing excellent care for Maurice and to Doctor Kamel for the last year.

For those wishing to view a livestream of the service, please visit https://www.facebook.com/Piche-Hawkins-Grondin-Funeral-Chapels-553681657999926 The service’s livestream will become available five minutes prior to service time.

Share Your Memory of
Maurice
Upload Your Memory View All Memories
Be the first to upload a memory!
Share A Memory