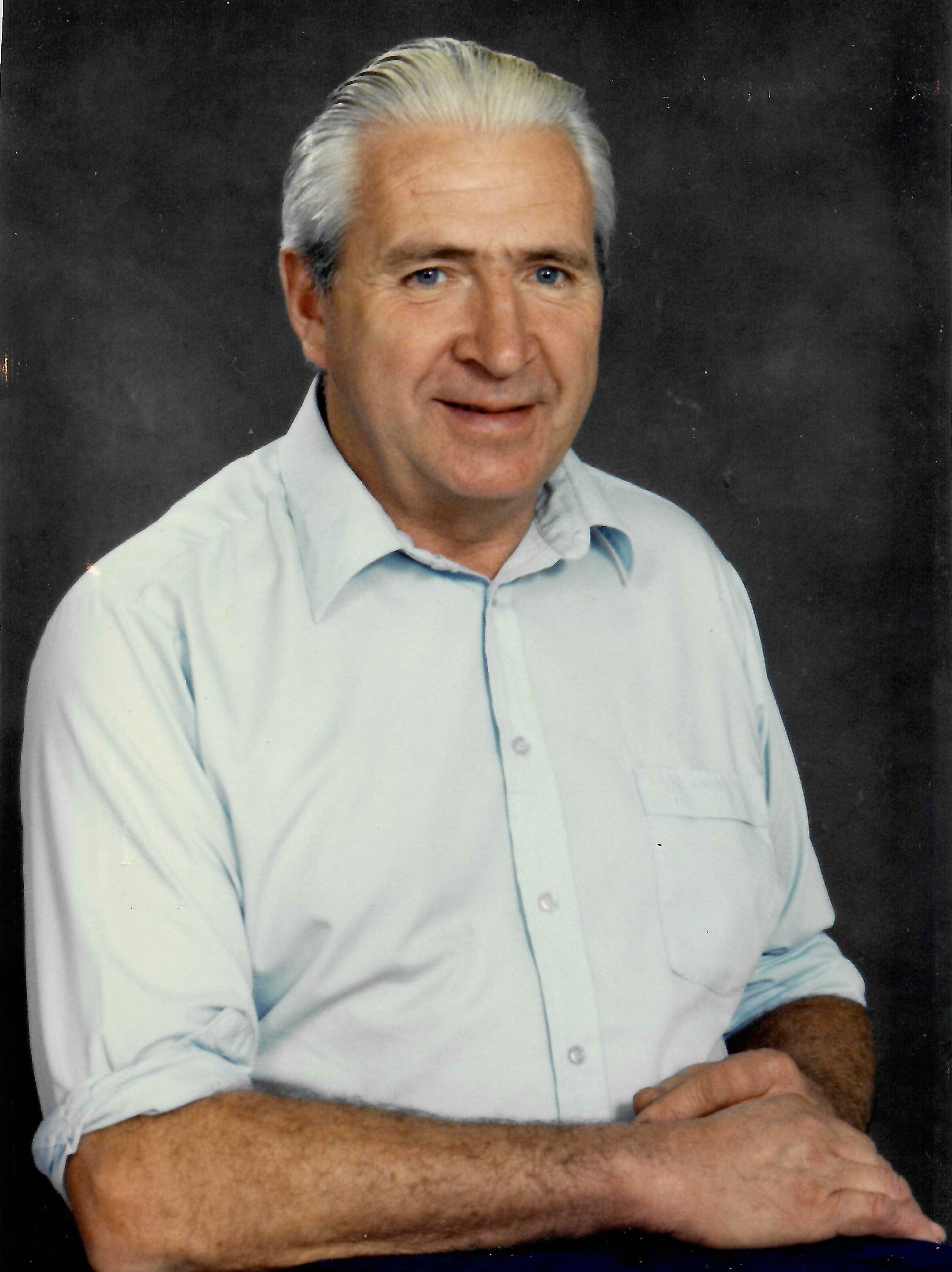 It is with great sadness we announce the passing of Frank Thompson Jr. at his home in Readlyn, Saskatchewan on December 28, 2021. He was born on July 25, 1931, to Frank Thompson and Maria Thompson (Carswell). He is survived by his wife of 64 years Carol Ann Thompson (Derbyshire), son Don (Michelle), son Allan (Louise), son Les (Ronna), 14 grandchildren and 10 great-grandchildren, sister Evelyn and brother-in-law Ed Brandt, sister-in-law Norma and Greg Martin, brother-in-law Bob and Shirley Derbyshire, and numerous nieces and nephews. Predeceased by his parents, sister May (Don) Spark, father-in-law Thomas Herbert Derbyshire, mother-in-law Anna Derbyshire (Bjornson), business partner and family friend Mabel Lee. Frank was a mechanic from the day he was born. He started working at Thompson’s Garage, alongside his father Frank Sr. and Mabel. Frank and Carol were married on August 17, 1957, at Regina Beach and moved into the new house Frank built. They were blessed with three boys. Frank retired when he was 65 and Les continued at the shop. He followed in his father’s footsteps as an avid antique collector; Frank Sr. collected old tractors and Frank old cars, the oldest being a 120-yearold Locomobile. Frank loved to show people through the museum and visit with customers and friends. In 1951 Frank took flying lessons from Don Walz in Swift Current. Frank enjoyed flying and was a big fan of the Snowbirds and the Golden Hawks. He always looked forward to attending car, tractor and air shows and going to swap meets, where he would meet with old friends and make new friends. Frank was diagnosed with diabetes and his health slowly deteriorated. He lost his eyesight completely but remained in good spirits despite this. Frank enjoyed spending time with his family and getting to know new daughters-in-law, grandchildren, and great-grandchildren. Funeral service was held on Tuesday, January 4, 2022, 1:00 p.m., at Piche-Hawkins-Grondin Funeral Chapels, Assiniboia, SK. Officiant was Wendy Gibson. The eulogy was shared by Don Thompson. Interment took place at Readlyn Cemetery. Memorial donations in memory of Frank to the Moose Jaw Humane Society, PO Box 1658, Stn. Main, Moose Jaw, SK  S6H 7K7 were greatly appreciated.

Share Your Memory of
Frank
Upload Your Memory View All Memories
Be the first to upload a memory!
Share A Memory