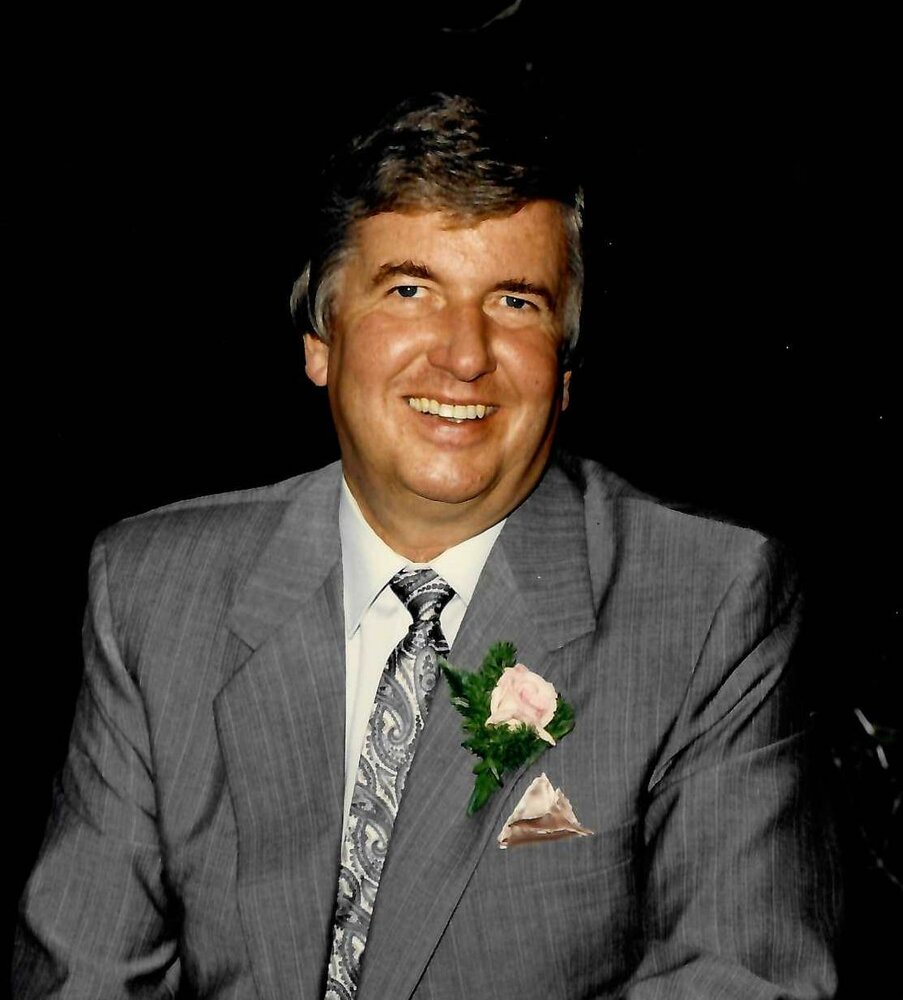 A private family service will be held at later date

On January 12, 2022, William John Carefoot left this world peacefully at Providence Place, Moose Jaw, SK, with his family around him. Bill was born on the Carefoot farm on the Road to the Isles near Limerick, SK on July 4, 1938. Bill was predeceased by his parents Reg and Ruth Carefoot and his sister Sandra Lynn. He is survived by his spouse of 34 years Terry Lynn. He was a proud stepfather of Tracey (Joe), Paula (Miles), Jennifer (Scott), Jamie (Gord) and Pamela (Serge), 15 grandchildren and 8 great-grandchildren. His is also survived by his sister Leslee (Michael) Topola and two nieces Erika and Kelsey. After graduating from high school Bill left the farm and worked for SaskTel in Regina for 34 years. When Bill retired he moved back to the farm, which was always his dream. For the past 10 years Bill and Terry lived in Moose Jaw. Bill was very active in the curling world, volunteering at many Briers in Regina and attending many Silver Brooms. Bill also worked as a volunteer for the Saskatchewan Roughriders as a Rider Rep. He loved to have his family around him and have drinks with his friends, whether it be at the round table or after a game at the curling rink. Bill will be missed by his family and friends for his colourful personality and always sharing his opinion. I would like to thank the many nurses at Raphael Wing in Providence Place for caring for Bill his in his final years. A private family service will be held at a later date.