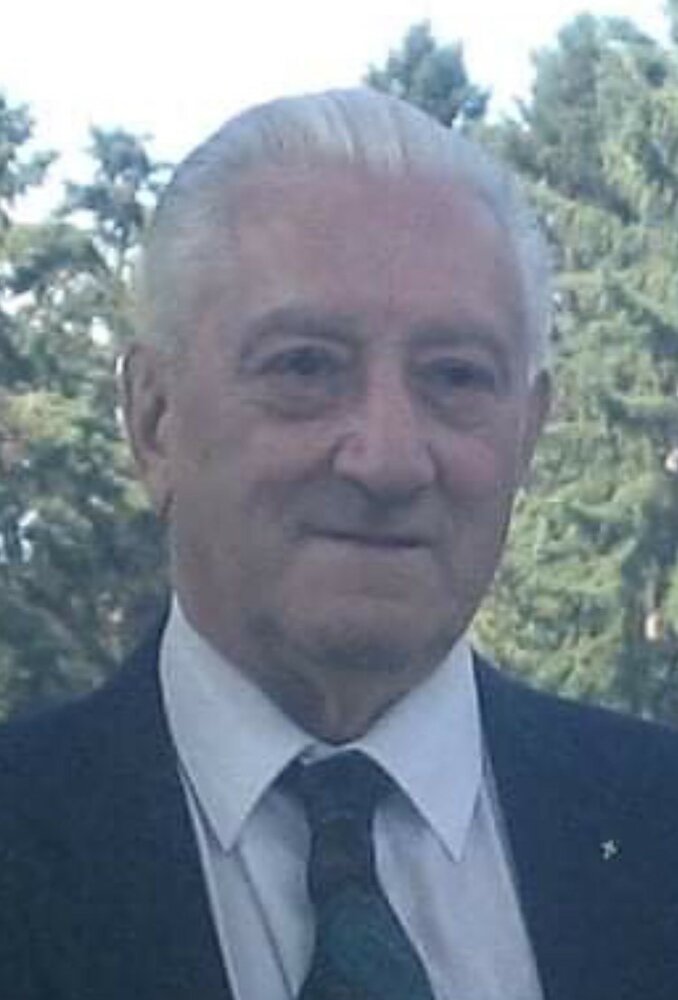 Verner Arthur Lange was born on January 26, 1934 in Cudworth, Saskatchewan. He was the second oldest of four children born to Art and Emma Lange of Middle Lake. He was brought up on his fathers farm and attended Wilfred country school in his younger years. He was very involved in the community, and a great athlete and dancer. He could be found playing baseball, curling, swimming, attending local dances and hanging out at the poolhall with his friends, but everyone knew him best as an avid hunter and fisher. Eventually he took over the family farm from his parents who retired in Middle Lake. Shortly after, he met the love of his life, Doreen Burkart, at a field day. He married her on November 3, 1953 in Middle Lake. They had four sons, Kevin, Grant, Darrell, and Kelly. He ran a mixed farm, raising cattle, pigs, and grain, until 1967. At this time he sold the farm and moved the family to Moose Jaw, where he purchased the Churchill Hotel. Being quite an entrepreneur, he grew his holdings by buying the Mossbank Hotel a year later. Eventually they sold the Churchill Hotel and moved the family to Mossbank permanently. Verner and Doreen operated the Mossbank Hotel successfully for many years until they sold the hotel in the mid-1970s. Verner reached a turning point in his life on December 15, 1973, following the loss of his leg in a tragic snowmobile accident. At this point he retired in Mossbank, helping local farmers, participating in the town council, playing cards, and taking his grandchildren fishing and hunting. He lived happily with his wife until he moved to the care home in Assiniboia for his last five years. Following a period of declining health, Verner passed away peacefully in the Assiniboia care home in the early hours of January 17, 2022. He was predeceased by his parents Art and Emma, his sister Elizabeth, and his brothers-in-law Ken Slater and Gordon Faulkner. His memory will be cherished by his wife of 69 years, Doreen, his sisters Marlene and Lil, and his sons Kevin (Joan), Grant (Betty), Darrell (Anita), and Kelly (Alana). He leaves twelve grandchildren, seven great-grandchildren, and many cousins and nieces and nephews.

Share Your Memory of
Vern
Upload Your Memory View All Memories
Be the first to upload a memory!
Share A Memory