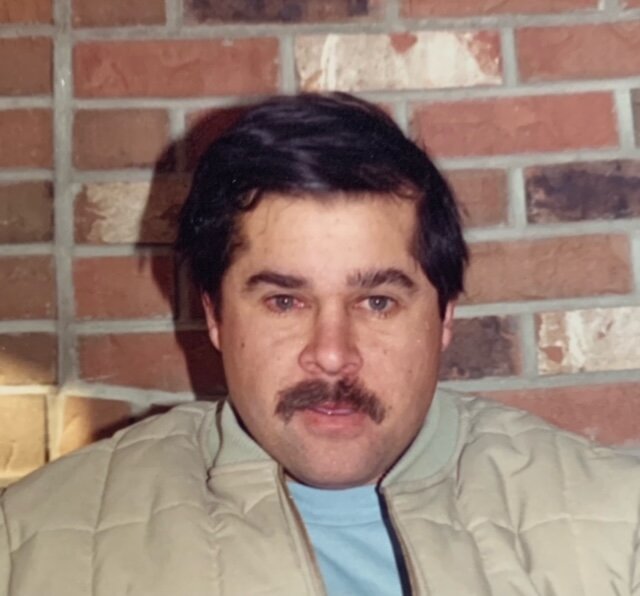 Murry Walter Kruszelnicki, a resident of the Glen Bain district, passed away at home on January 20, 2022, at the age of 66 years. He was born on May 17, 1955, in Vanguard, SK. Murry was the oldest child of Walter and Olga (nee Shopa) Kruszelnicki, and a brother to Ann, Carolynn, and Marie. Murry attended school at Glen Bain and Kincaid. He enjoyed travelling to auction sales and collecting antiques. Murry resided on the family farm with his parents, working alongside his father and also providing care for his mother for many years. Murry was predeceased by his father Walter (2018) and mother Olga (2003) Kruszelnicki; sister Marie Morar (2009). He is survived by his sister Ann (Terry) Popowich of Yorkton, nephew Michael (Lana) Popowich, great niece Eden, great nephew Logan; niece Kellsey Popowich and great nephew Hudson and great niece Alexandra; niece Bailey Popowich (Kurtis Decker) and great niece Poppy; sister Carolynn Kruszelnicki of Yorkton. Murry was laid to rest on Thursday, February 3, 2022, at the Vanguard Cemetery.

Share Your Memory of
Murry
Upload Your Memory View All Memories
Be the first to upload a memory!
Share A Memory