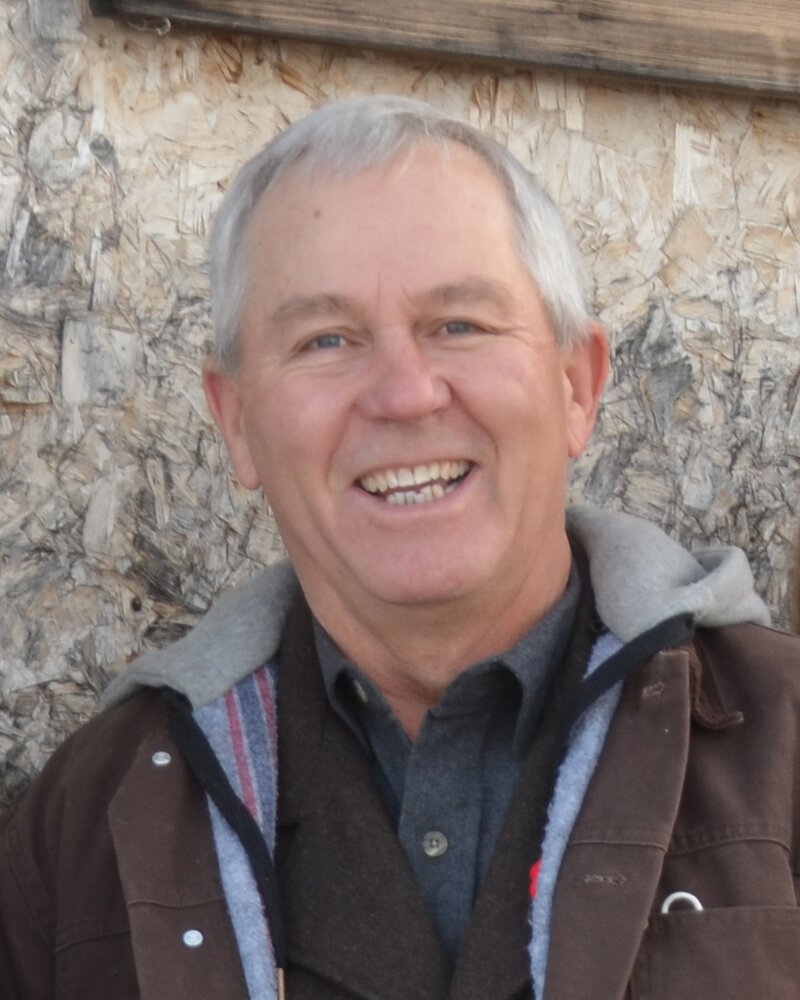 It is with great sadness that we announce the passing of Mark Douglas Disney, on Sunday, March 6, 2022, at the age of 62 years. He was born on August 23, 1959, in Gimli, MB, to Bill and Shirley (nee Anderson) Disney. Mark married the love of his life, Laurie Linthicum, on June 8, 1985. They were blessed with four children, Leah, Owen, Nolan, and Kristina. They raised their family on their farm near Killdeer, where Mark taught them the value of a strong work ethic. He worked for Dave Mihalicz, K & D Enterprises LTD, was the RM Grader Operator for a time, and also ran a fencing crew. Mark and Laurie later purchased a farm up north, where he enjoyed planting different crops. He was an innovative farmer and rancher, always researching and implementing new ideas. Mark was an outdoorsman. He enjoyed hunting, boating, and was an excellent fisherman. He had a strong connection with his community and believed in the value of community spirit. Mark enjoyed having coffee with the neighbours and playing cards with friends. He especially enjoyed playing poker, crib, and whist, and took winning seriously. Mark was firm in his beliefs and fought for what he believed in. Family meant everything to Mark, and he embraced becoming a grandpa. Mark showed his love through his actions and was generous, loyal, and thoughtful. He will be remembered always by his family and friends. Till we meet again. Mark’s loving family, wife Laurie (nee Linthicum); daughter Leah and granddaughter Gwen; son Nolan and Lena von Rogal; daughter Kristina; sister Teresa Davidson (Jacques Choquer); brother Mitch (Brenda) Disney. Mark is reunited in heaven with his son Owen (2006). Celebration of Life was held on Saturday, March 12, 2022, 3:00 p.m., at the Killdeer Community Hall, Killdeer, SK. Presider was Roy Beliveau. Prayer by Louise Popescul. Sharing of memories by family and friends: Roy Beliveau, Lynn Bloom, Dustin Beliveau, Teresa Davidson, Kristina, Nolan, Leah, Gwen and Laurie Disney. Ushers were Patrick Disney and Cody Tessier. Memorial donations in memory of Mark to the Killdeer Community Hall, c/o Jackie Wolfe, Box 80, Killdeer Site, Rockglen, SK S0H 3R0 and the Wood Mountain Regional Park Box 14, Wood Mountain, SK  S0H 4L0 were greatly appreciated.

Share Your Memory of
Mark
Upload Your Memory View All Memories
Be the first to upload a memory!
Share A Memory