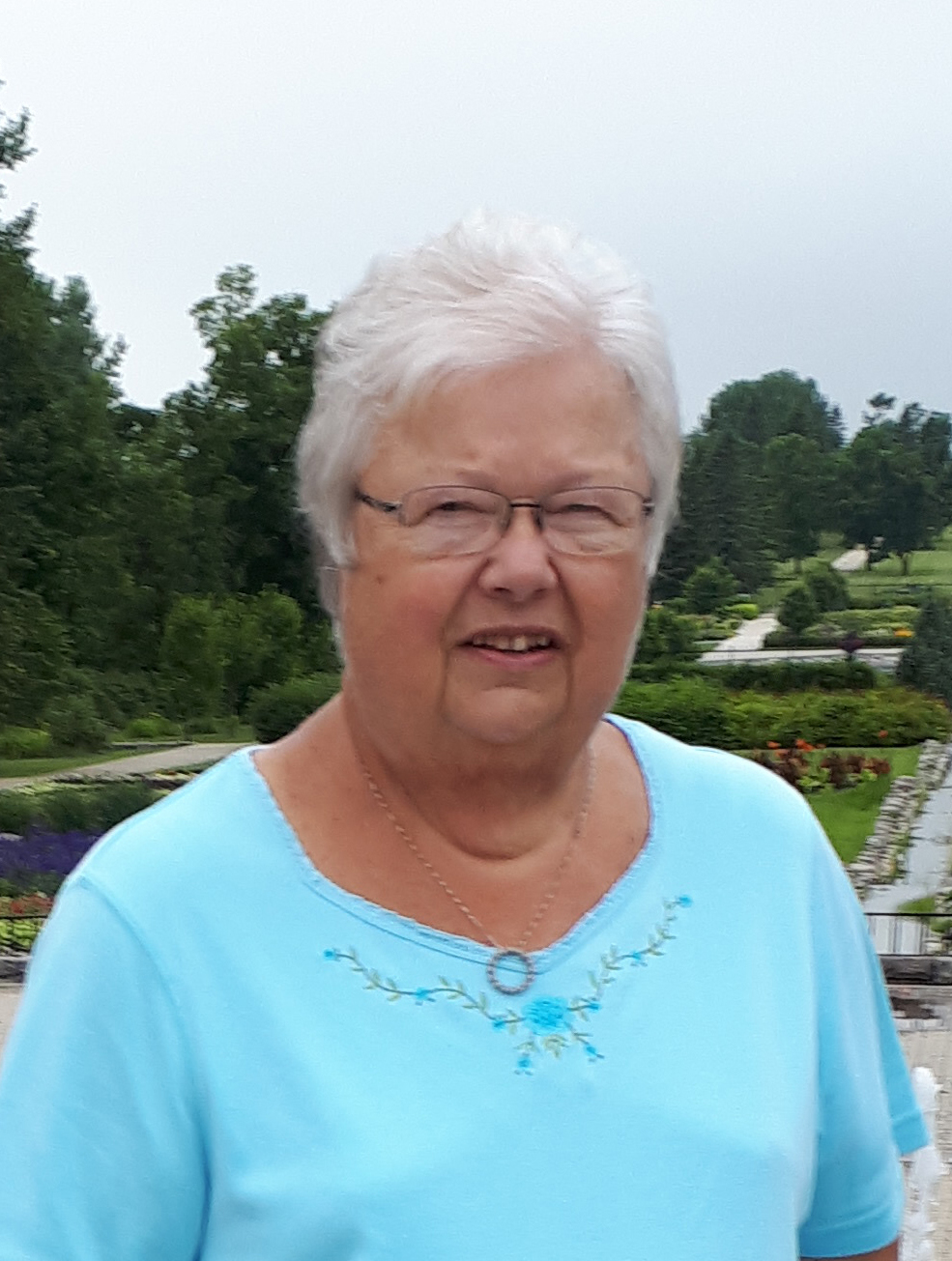 Susan Elva Silzer (nee Burns) of Assiniboia, SK passed away on Thursday, March 10, 2022 at the age of 75 years. Susan was born on January 3, 1947 in Red Wing, Minnesota. She was the youngest of five children born to Romney “Jack” and Ruth “Elva” (nee Fisher) Burns.  After graduating from Red Wing Central High School, Sue, as she went by, attended Bethesda Lutheran Hospital School of Practical Nursing in St. Paul, Minnesota and became a licensed practical nurse.  In 1968, while visiting a close friend from nursing school who lived in Assiniboia, Sue met the love of her life, Richard Silzer, and after seeing each other only a handful of times they were married on June 21, 1969 in Red Wing, Minnesota.

After their wedding, Sue moved to Canada and lived happily on the Silzer Family Homestead just outside Lakenheath, Sk.  Sue and Richard were blessed with three children, Bryan, Daryl, and Karen. In 1974 they finished building their family home on the farm which was often a very busy place, building many lifelong memories with friends/neighbours and relatives.

Sue was always active in the community volunteering, including being a member of the Lutheran Church ladies’ group, Limerick minor hockey, Limerick Recreation Board, Limerick Figure Skating Club, and the Assiniboia Arts Council. In 2001, Sue and Richard semi-retired from farming.  In July of 2004, Sue decided it was time to take the citizenship exam and become a Canadian citizen, which she did successfully.  Sue and Richard continued to live on the family farm until 2017 when they moved to Assiniboia.

Share Your Memory of
Susan
Upload Your Memory View All Memories
Be the first to upload a memory!
Share A Memory