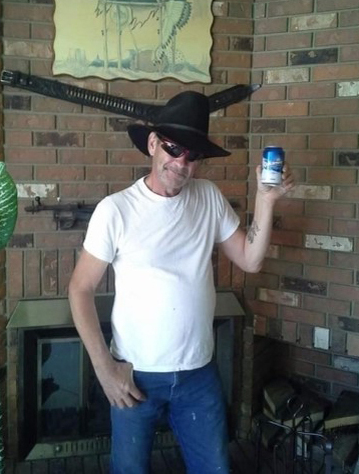 A graveside service will take place at a later date.

Kemis was born October 19, 1956, in Mossbank, SK. Kemis’ Family moved to Burnaby, BC in 1957. Kemis or Clampet known to his family lived here until he moved to Fraser Lake in Northern BC.

Kem had many different jobs throughout his life, he was most proud of working in the forestry where he thinned smaller trees so the bigger ones could grow. He loved his chainsaw, all of them. He took pride in looking after them and keeping them in tip-top shape. He was always willing and able to sharpen chains for anyone’s saws. While at Fraser Lake, Kemis received a certificate of military achievement by becoming a Ranger which led him to become a Legion member both in BC and SK.

Kemis proudly purchased his house in Mossbank after moving back in 2009. He worked for local farmers, as well as trying his hand at pipelining. Kemis retired and loved playing video games and social media.

Kemis is predeceased by his father Julius Krauss his mother Marjie Krauss and brother-in-law Greg Bolley. There will be a graveside service at a later date.

Share Your Memory of
Kemis
Upload Your Memory View All Memories
Be the first to upload a memory!
Share A Memory