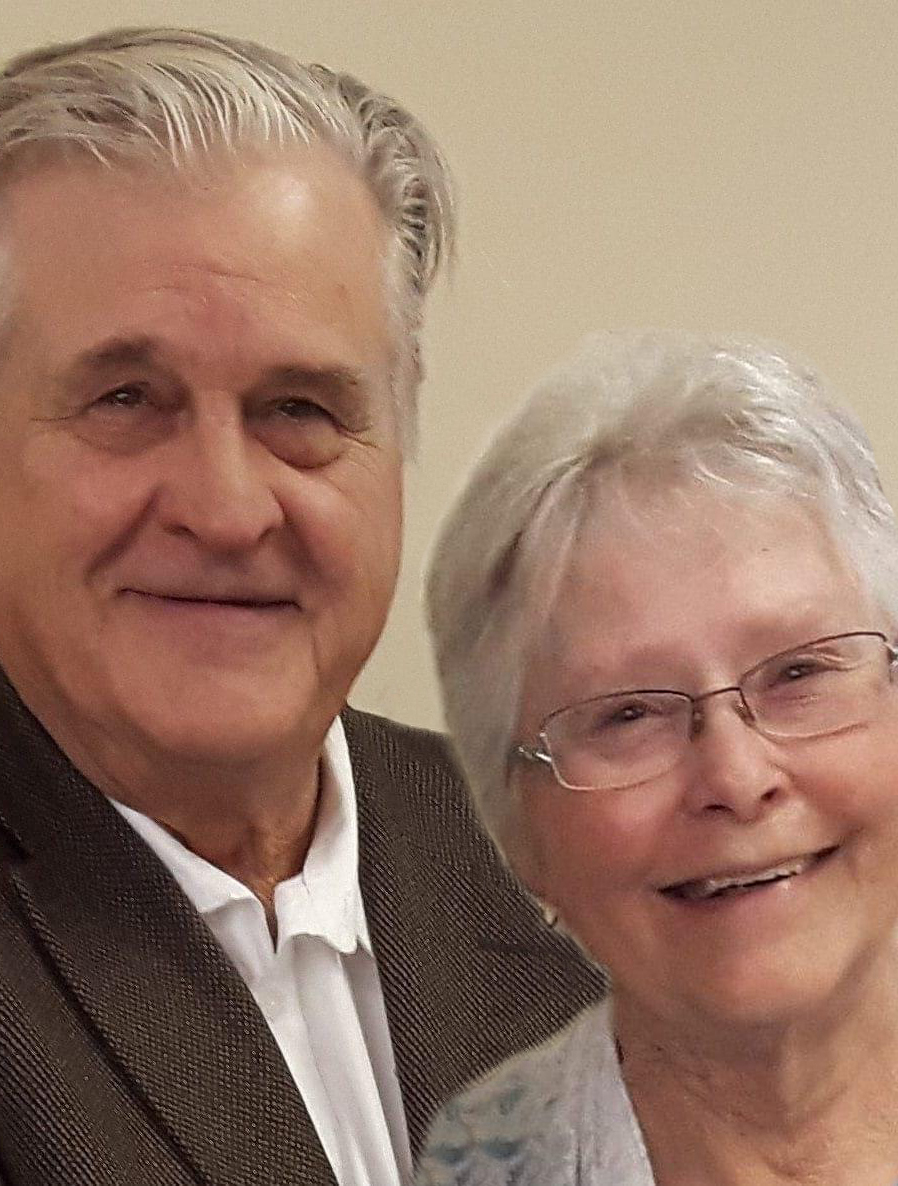 A private family service for Jim and Terry will take place.

Jim was raised on a farm near Palmer SK. Son to Clarence and Mary Connors and brother to Robert and Calvin Connors. Life was typical in rural Saskatchewan; farm responsibilities and school and it was in school he met his future wife Teresa Anne Bodie.

Jim and Terry were married in Palmer SK, May 11, 1968, and stayed in the area for a short time. After Jim received his mechanics papers, he got into the oil field business as a heavy-duty mechanic specializing in pumps. He had a keen understanding of these and was in high demand for his expertise.

Eventually settling in Lloydminster, AB to raise their children, Sean Connors and Angie Connors and establish some roots.

Jim worked very hard to support his family and, in his downtime, he loved going to the lake and escaping city life. Fishing and boating were a couple of his favorite things to do. Setting up a campsite for the family that would stay up for the entire summer.

The winter of 1999 Jim and Terry saw the birth of their grandchildren, Riley and Tara. Never have there been two prouder grandparents. Their faces glowed when seeing and speaking about them and enjoyed every moment they shared with them.

Upon Terry having a stroke, Jim became her full-time care giver. His devotion to her well being was paramount and he was very protective of her. This was not an easy task, but Jim always had the “it needs to be done” attitude and forged ahead despite the challenges.

Sadly, Terry passed away on Oct. 22, 2021. This was very difficult for Jim as his world was dedicated to caring for Terry. His own health was failing and yet his “it has to be done” attitude continued. He continued to carry on and was anxious to get out and start seeing people in person during the summer. There was excitement in his voice when speaking about friends and family he has not seen in quite a while.

Jim’s last days were at his family farm, the place he and Terry held close to their hearts. With his dog Charlie in tow, he knew Terry would want him to go there and work on his projects.

Jim’s life came full circle and back to his roots, doing what he loved, puttering around on the farm.

A Private Family Service for Jim and Terry will take place.

Share Your Memory of
Jim & Terry
Upload Your Memory View All Memories
Be the first to upload a memory!
Share A Memory