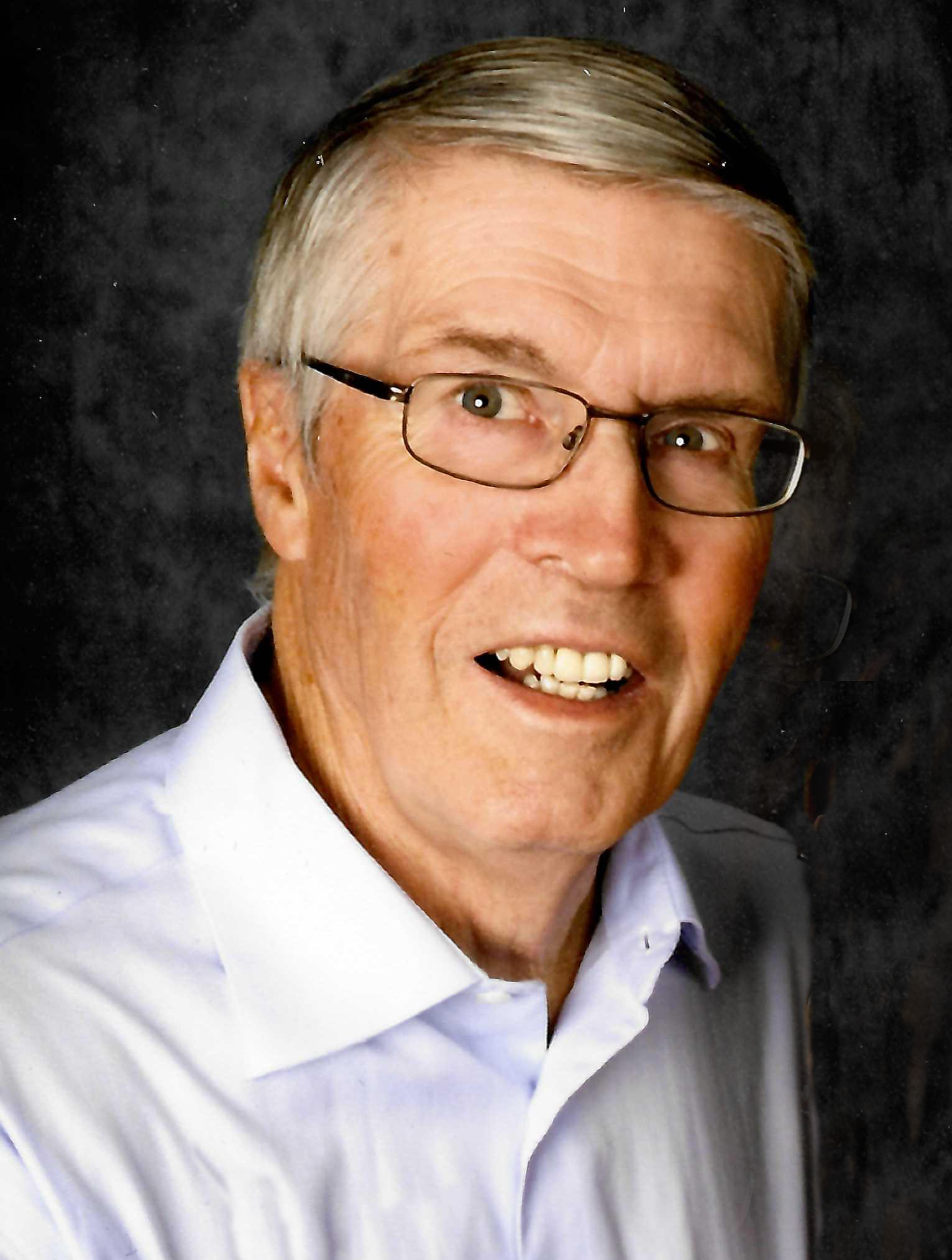 Duane Vesey, aged 82, passed away on August 2, 2022. Husband, father, papa and great papa. His immediate family gathered at his bedside that day to say their farewells. He passed peacefully that night. Duane is survived by his wife of 63 years Eleanor, his son Brad, grandchildren Tara Vesey and Megan Richmond (Devin) and great grandchildren Cash, Henrik, Knox, and Vanessa. Daughter Linda Smuk (Mike), grandchildren Jeff and Alan Smuk. Sisters Joyce Idt (Cecil) and Carol Riecken. Sisters-in-law Elaine Essien and Cora Lee Found (Gary) and many nieces and nephews. Predeceased by his parents Charles and Amy Vesey and father and mother-in-law Jacob and Mary Schappert. Brothers and sisters, brothers-in-law and sisters-in-law, too many to name. Duane was born on March 16, 1940, the youngest of 9 children. While going to school and playing hockey in Bateman in 1956, he met the love of his life, Eleanor Schappert. In 1959 they were married and moved to Shamrock to start their life together. In 1962 they bought some land, moving to the farm and became lifelong farmers. Duane was willing to do anything to make that dream a reality, putting his head down and work until the work was done. He enjoyed playing guitar and singing, entertaining friends and family. Music was an important part of his life. As the youngest in his family, he took on the role of caregiver. Family was a top priority for Duane. He did everything he could to help anyone out. He was involved in the community, he coached hockey, helped with 4-H. He was a man of faith, a strong member in his church. A good neighbour and good friend and the best dad. One of his greatest joys was his grandchildren and great grandchildren. Above all else family came first. Duane was always willing to take on a challenge. Parkinson’s would become his ultimate challenge. Funeral Service will take place on Tuesday, August 23, 2022, 2:00 p.m., at the Kelstern Community Church, Kelstern, SK.

Share Your Memory of
Duane
Upload Your Memory View All Memories
Be the first to upload a memory!
Share A Memory