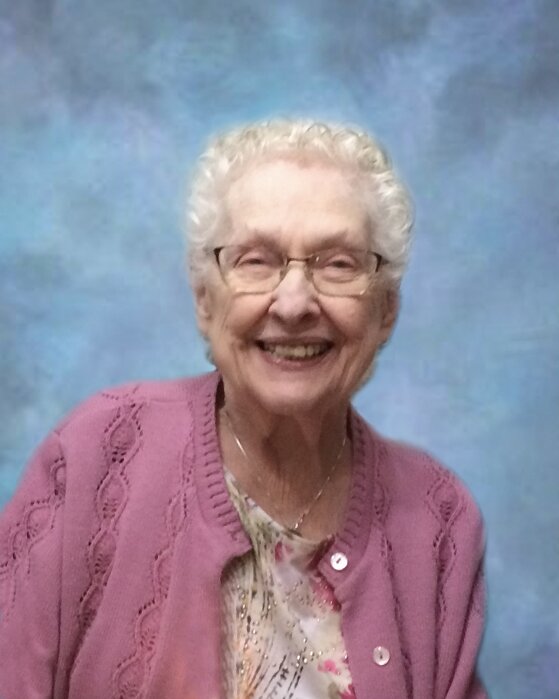 In Mankota, Saskatchewan on August 4, 2022, Madame Lucienne Fournier Chabot passed away at the age of 87. Her loving husband of more than 56 years, Robert Chabot, pre-deceased her in 2012. Lucienne is survived by her children: Joanne Chabot-Greenwood (W. Bill Greenwood), Albert Chabot (Thérèse Lemire), Norman Chabot (Donna Smith), Guy Chabot, Hélène Elik (Todd Elik), and Rodrigue Chabot (Nadine Didow); her grandchildren and step-grandchildren: Eliza Lovell and Wilson Greenwood, Michelle, Pierre and Chantal Chabot, Tyler Synuiga and Richelle Chabot, Robert, Brock, Burke and Bryce Chabot, Vanessa and Jacob Elik, Adam and Christopher Chabot; her sister Marianne Fournier Lalonde (André Lalonde) from Cornwall, ON and her brother Lionel Fournier (Hélène Roy Fournier) from Gatineau QC; her sisters-in-law Marina Fournier (Roger) from Ferland, SK, Paulette Reid from Salts Springs Island, BC, Michelle Reid from Ashcroft, BC, Claire Hagan from White Rock, BC and brother-in-law Roger Chabot from White Rock, BC; as well as many nephews and nieces. Lucienne was born to Aristide and Pearl (Kemp) Fournier of Ferland, SK in 1934. She attended school in Ferland from grades 1 through 10 and then went to the Couvent Thévenet in Gravelbourg, SK. Lucienne, when she was old enough, worked alongside her siblings in her father’s general store. In 1955, she married the love of her life, Robert Chabot and started their own family. They had six children in the span of ten years. Through the years, Lucienne wore many hats doing what many did who lived in small farming communities. She was the bookkeeper for their business, Chabot’s Garage. She was the municipal village clerk for Ferland for many years.  She was also secretary-treasury for many provincial and local associations. Lucienne was on the board for the Mankota Union Hospital. She wrote grants and proposals for the village, one of which was accessing funds for Ferland’s deep well. Lucienne even took a horticulture course in Estevan with her husband and between the two of them turned their home and yard into an oasis of flowers and greenery for family and friends. These are a few of the many hats she wore, but the ‘mom’ hat and later the ‘grandmother’ hat were by far the hats that gave her the greatest joy. A celebration of life mass will be held on Sunday, August 14, 2022 at 4:00 PM. It will be held in Ferland at l’Église St-Jean-Baptiste. We invite those wishing to make a charitable donation as a tribute to Lucienne’s life to consider making a memorial donation to Église St-Jean-Baptiste, Box 6, Ferland, SK  S0H 1M0.

Share Your Memory of
Lucienne
Upload Your Memory View All Memories
Be the first to upload a memory!
Share A Memory