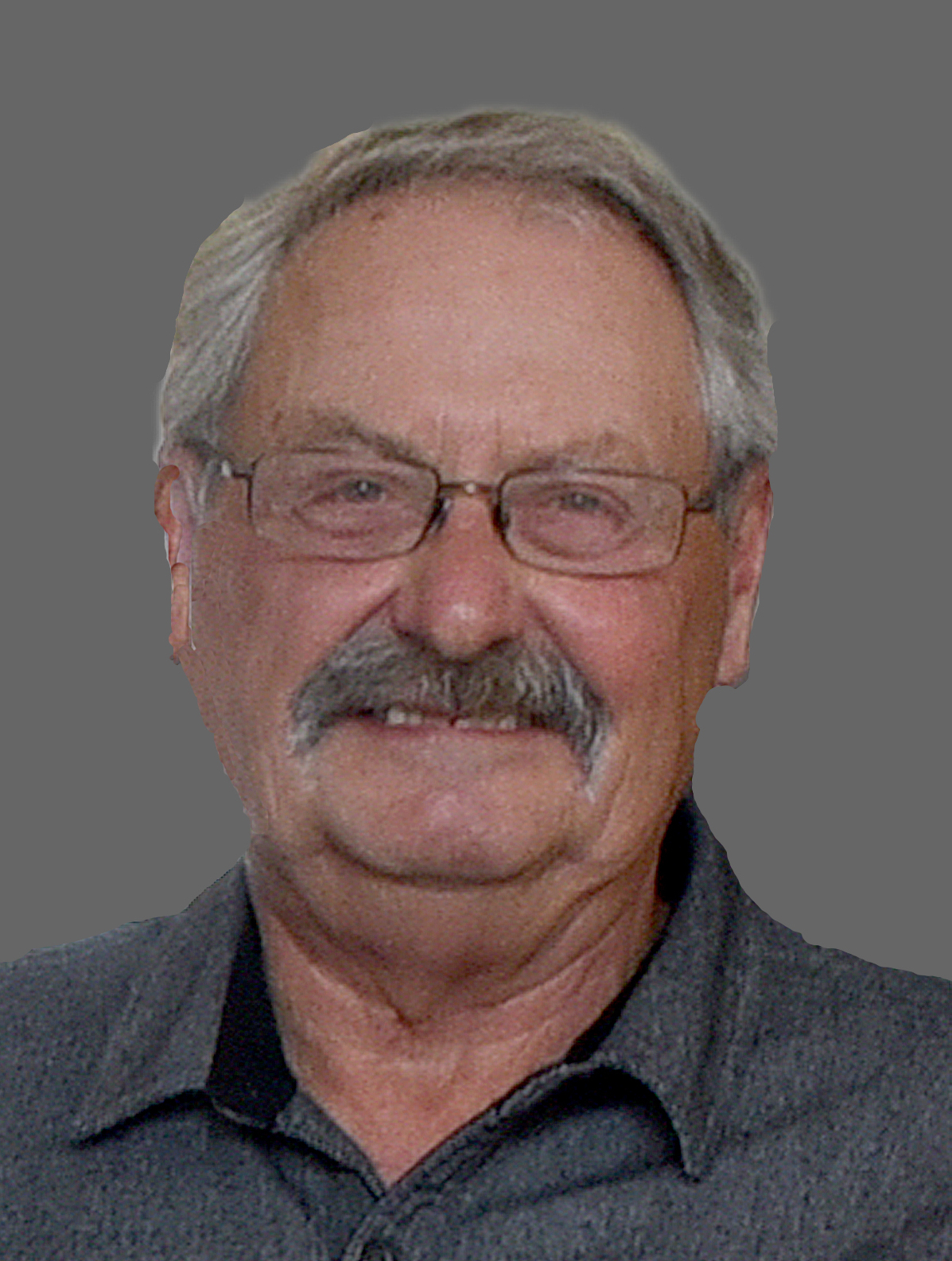 It is with extreme difficulty we announce the sudden passing of our beloved husband, father and grandfather Don McKinley at Royal University Hospital, Saskatoon, Saskatchewan.  Don was born in Biggar to Morris and Margaret McKinley on May 18, 1953. He was raised on the family farm where he learned to farm and continued farming until his passing.  He graduated high school in 1971, he continued his education at the U of S and graduated from Vocational Agriculture in 1973.  On December 14, 1974 he married the love of his life Susan Woodworth. They moved to the family farm in 1975 where he continued to farm and raise their four children. Don was known for loving life and living it to the fullest. He was much more than a farmer, he was a great businessman, he loved music, riding his motorcycle, traveling, his friends, and most of all his family. Don is survived by his wife of 47 years Susan McKinley. Son Tom McKinley (Cheryl), grandchildren Camryn and Brayden. Daughter Heather Hodgson (Levi), grandchildren Taylor and Tessa. Son Neil McKinley (Mallory), grandchildren Rylee, Mila, and Myles. Daughter Robyn McKinley (Kiel Arthur). His mother-in-law Joyce Woodworth. Sisters Marlys Gladdish, Brenda Bennion, and Kathryn McKinley. Sister-in-law Jennifer Goulet, brother-in-law Wesley Woodworth. Don was predeceased by his parents Morris and Margaret McKinley. Father-in-law John Woodworth. Brothers-in-law Brian Gladdish, Lawrence Bennion, and Gene Goulet. Infant sister Charlotte McKinley and nephew Kevin Gladdish. A Celebration of Don’s life will be held on Tuesday, August 30, 2022, at 2:00 pm, at the Biggar Community Hall in Biggar, Saskatchewan. Memorial Donations can be made to the Canadian Cancer Society and the Parkinson’s Society of Saskatchewan.

Share Your Memory of
Don
Upload Your Memory View All Memories
Be the first to upload a memory!
Share A Memory