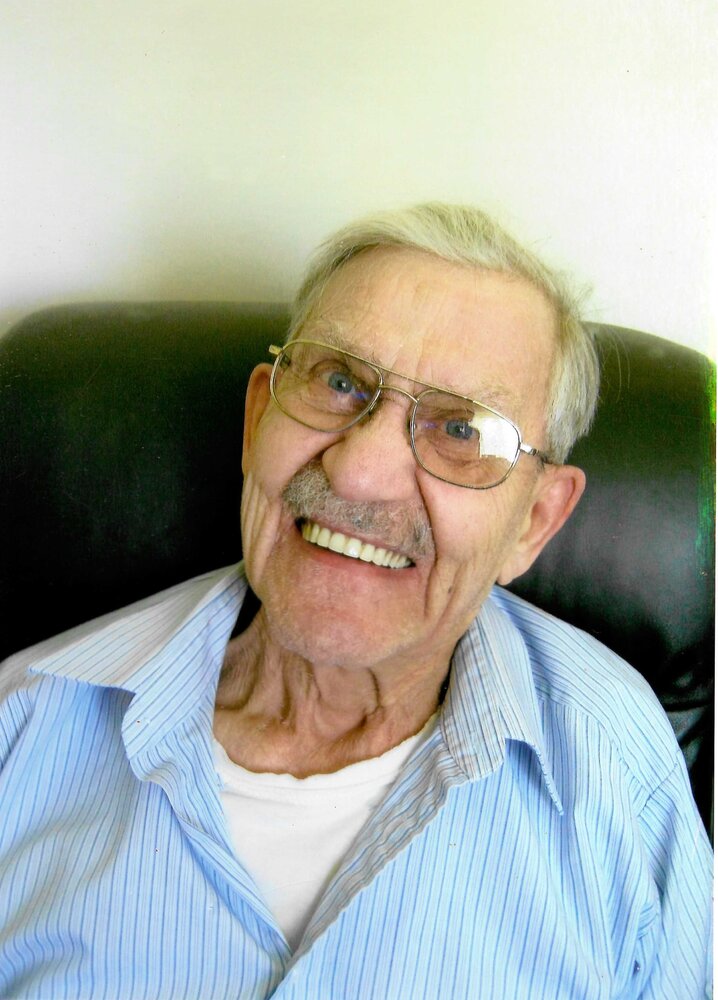 Hilaire Joseph Hamonic was born near the family farm by St. Victor, on August 20, 1937. He was the second  child born to Pierre and Beatrice Hamonic. A younger brother to Gerard Hamonic. Growing up he loved helping his father on the farm. Racing his horse Blackie against his brother (who usually won) was one of his best memories. He began his education in Montcalm School in the St. Victor district. When the school closed, the family then moved to 7th Avenue East in Assiniboia, and he attended high school there. During his high school years, he would spend time with his good friends playing pool, cribbage, and shooting the breeze.  After graduation from Assiniboia High School, he attended the Saskatchewan Technical Institute in Moose Jaw taking Radio and TV Electronics and also received an accounting certificate. He worked in Hay River for a time and then purchased a TV and Electronic business in Maple Creek, which he ran for 10 years. He married the love of his life, Mary Estella McDonald Spicer. They resided in Maple Creek, SK, Thompson, MB and then later Moose Jaw, SK. He worked security at Clorox and Providence Place for many years with the Moose Jaw Association of Security Frontiersmen.  During this time, he was involved with the Eaton’s Centre, where he enjoyed playing cribbage and pool weekly. He was an avid Ham radio operator aand a dedicated volunteer at the Sukanen Ship and Western Development Museums, donating both his time and skills. Many fond memories were made when they would go to Mary Estella’s cabin at Setting Lake near Thompson, MB. They spent many hours fishing in their boat, Misty River, on Setting Lake. When Mary Estella’s health began to fail, she moved to the hospital in Assiniboia and Hilaire then moved to their property in Assiniboia. After Mary Estella passed away, Hilaire moved back to Moose Jaw to a senior’s apartment complex. After a few years, Hilaire’s health began to fail and he moved to the Prairie Villa in Assiniboia. He enjoyed going to the Club 55 where he took part in whist, cribbage, bingo, shuffleboard, pool, and going for pie at the New Moon Café. As his health continued to decline, he moved to the Grasslands Health Centre in Rockglen, and then finally Long Term Care at the Assiniboia Union Hospital.  Hilaire was a historian, compiling his family history and tracing it back to France. He also enjoyed writing poetry and his memoirs. He had a very strong faith. He will be dearly missed.

Share Your Memory of
Hilaire
Upload Your Memory View All Memories
Be the first to upload a memory!
Share A Memory