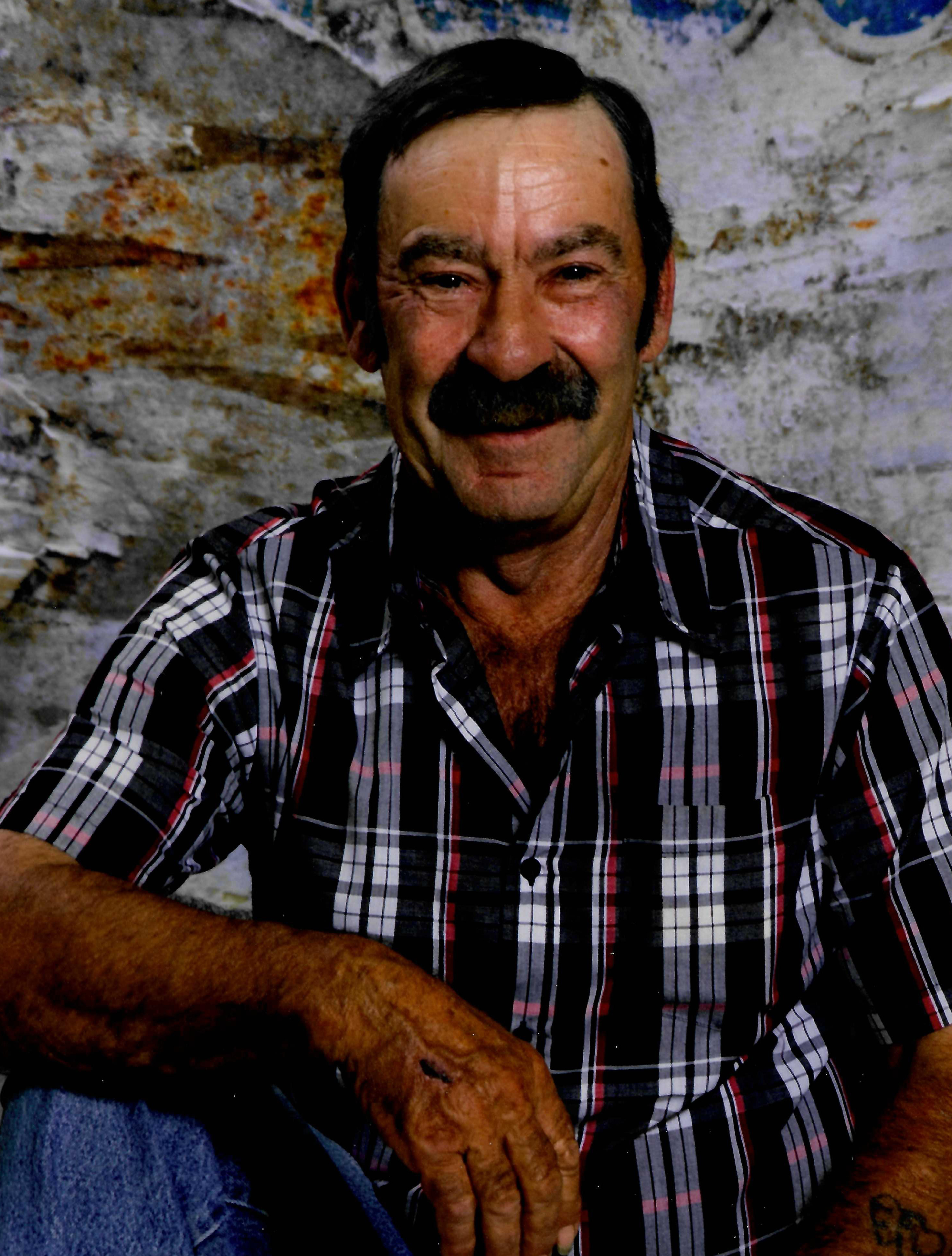 A Private Celebration of Ron's Life will take place in the spring.

With sadness and heavy hearts, we announce Ron Fuchs went to be with the Lord on November 9, 2022, at the age of 73 years. Ron was born on July 10, 1949 in Assiniboia, SK to Paul and Ann Fuchs, the eldest of three children.  He was raised on the farm at Maxstone, SK and attended Maxstone School until grade 8 and completed his education in Assiniboia. Ron moved to Cranbrook, BC for work but returned to help his father with the family farm. On September 24, 1977, Ron married the love of his life, Eldeen Rowson of Virden, MB. They raised three children together, Quentin Ronald Fuchs, Shayne Paul Fuchs and Crystal Rae (nee Fuchs) Breault. Ron started farming in 1980. He was also employed by United Grainers Growers for 17 years, Finora for 4 years, and 7th Ave School for 20 years. He retired in 2018 but continued to farm until 2022. Ron’s passion was fixing stationary engines and farming in his retirement years. He had a great love of animals, especially cats. Ron and Eldeen enjoyed travelling to various placing; including Mexico, Niagara Falls, Hawaii, Las Vegas, Arizona, British Columbia, South Dakota, and Wyoming.

A Private Celebration of Life will be held in the spring. Memorial donations may be made in the name of Ron Fuchs to the Moose Jaw Humane Society.

Share Your Memory of
Ron
Upload Your Memory View All Memories
Be the first to upload a memory!
Share A Memory