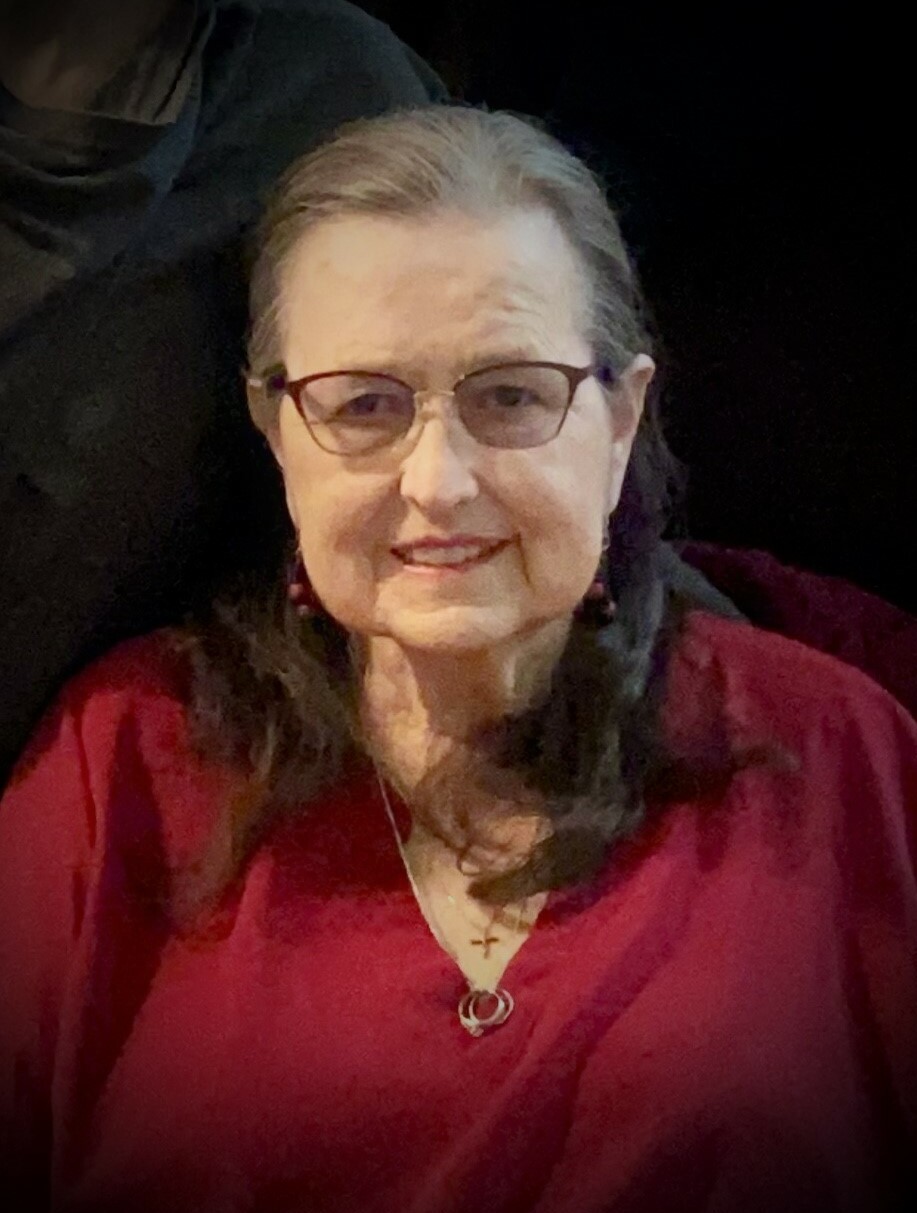 Barbara Burdette Gilbert (nee Allen) lost her battle with cancer on Friday, November 11, 2022. She was one month shy of her 77th birthday.

Barbara was predeceased by her parents, Richard (Dick) and Kathleen (Kay) Allen, her sister Gail Edwards, and brother-in-law Barry Townson.

Barbara grew up in North Bay, moving to Wawa to teach after graduating from North Bay Teachers’ College. It’s there that she met Neil, and it was love at first sight. The pair married in April 1966 and returned to the North Bay area to start their family. Over the years, Barbara worked at Lee Jeans, A&P grocery, and the Bank of Nova Scotia, and was a member of Omond Memorial United Church in North Bay.

Barbara was passionate about sewing and could make almost anything with a swatch of fabric, a needle and thread. She was also an avid knitter. She took up quilting after moving to Saskatchewan, and it was yet another craft at which she excelled, especially since it combined her love of sewing with her love for precision. Barbara also had an aptitude for both words and numbers and could often be seen working on a crossword or a Sudoku.

A service will be held at Piché-Hawkins-Grondin Funeral Chapels in Assiniboia on Tuesday, December 6, 2022, at 2 pm. The service will be live streamed on their Facebook Page and available for viewing after the service on their website (https://pichehawkinsgrondinfuneralchapels.ca).

In lieu of flowers, please consider a donation in Barbara’s name to the Saskatchewan Cancer Agency or St. Paul’s United Church, Assiniboia.

Share Your Memory of
Barbara
Upload Your Memory View All Memories
Be the first to upload a memory!
Share A Memory