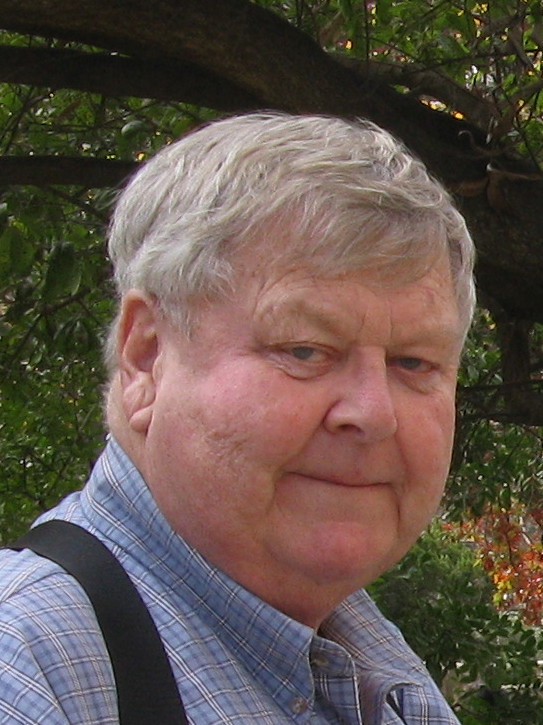 Celebration of Bill’s Life will be held at a later date.